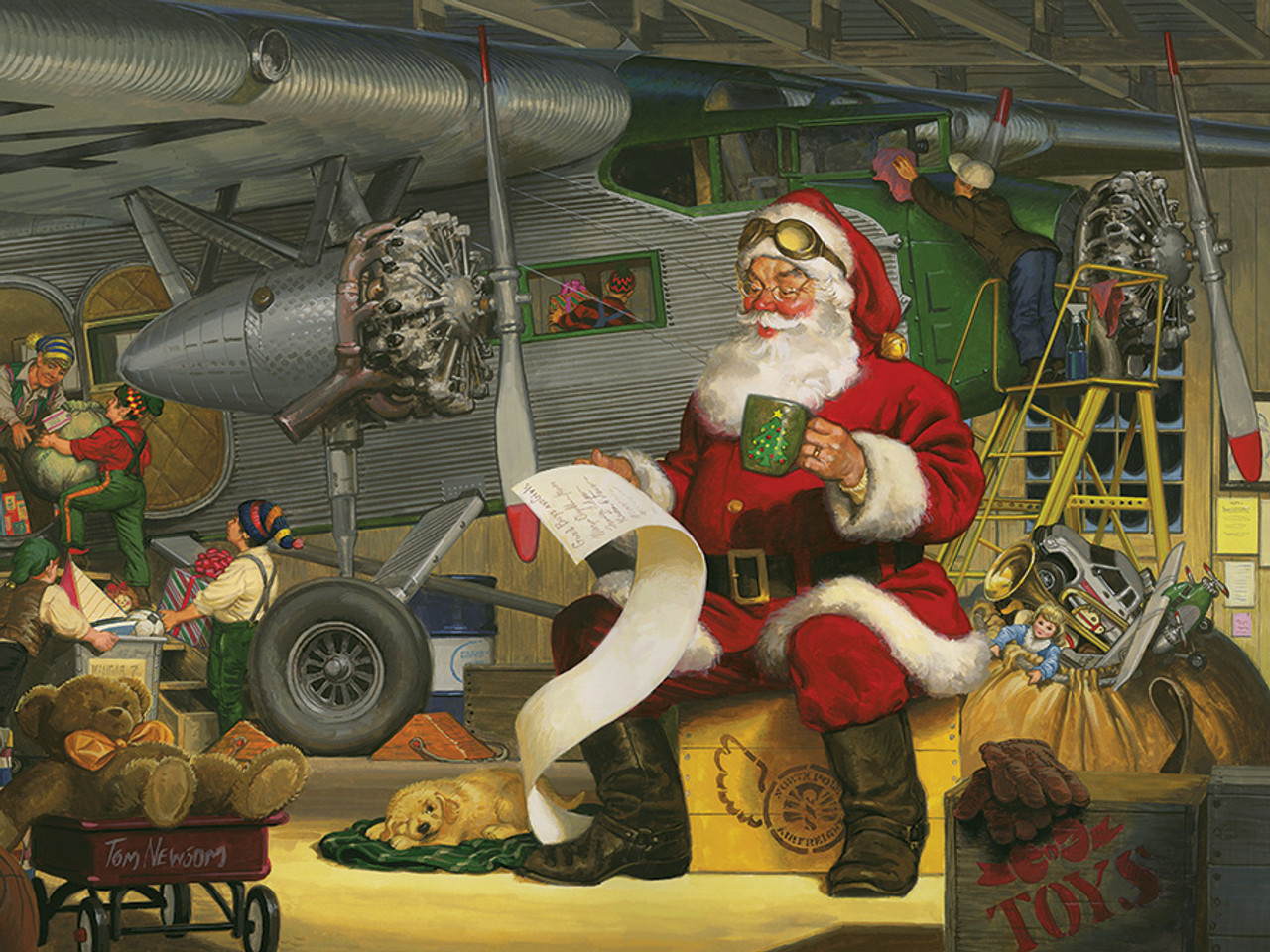 2022 Flight Ops Changes: The Big Ones

2022 Flight Ops Changes: The Big Ones

We do hope we’ve been good little boys and girls this year. Last Christmas we received no presents from you at all, which was disappointing.

We did get one from ICAO that got lost in the post and then turned up in January – an update to the NAT Doc 007. Truth be told, Santa, we didn’t actually like that very much.

We thought you probably missed most of it, hunkered down in your Arctic grotto, beavering away on all the presents you must be making for us this year. So we’ve written you a little list – just the big stuff that’s happened this year.

If you don’t want to read it all, that’s okay, we know you’re busy! You can get nearly all the same info by playing our Snakes On A Plane & Ladders game that we made! 🐍 🪜

We designed it in bright  RED  and  YELLOW  colours to make it easier for you to play in the dim pre-dawn light as you’re zipping around the skies on Christmas Eve! 🎅 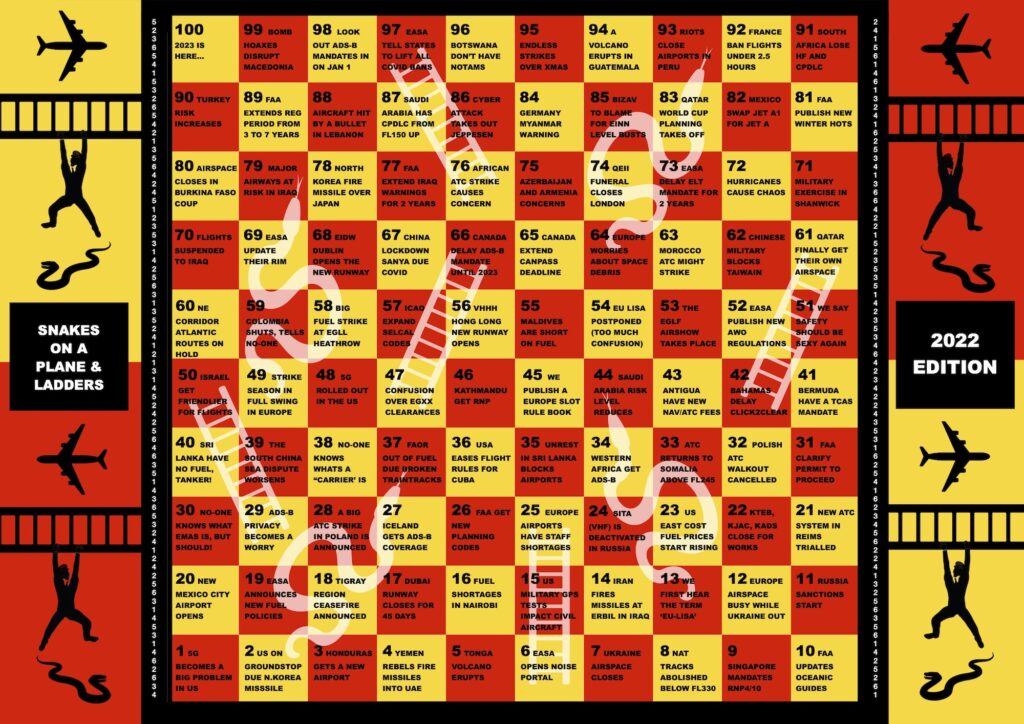 In fact, before we get to the long-version list of stuff that’s happened…

Ok, Santa, on to the good stuff – here’s the long-version list of stuff that’s happened…

And that brings us bang up to date, Santa, if you’re still reading.

If not, we hope this whirlwind of flight ops bulletpoints has been of interest to someone out there. Maybe a few of you weary aviation folk who have stuck with us throughout the year 👍

And on that note, as the year draws to a close, we wanted to say a big “thank you” to everyone in OPSGROUP for showing up, trading stories, experiences, and information, and in turn keeping us all safe and up to date. ❤️⚡✈️🧑‍✈️