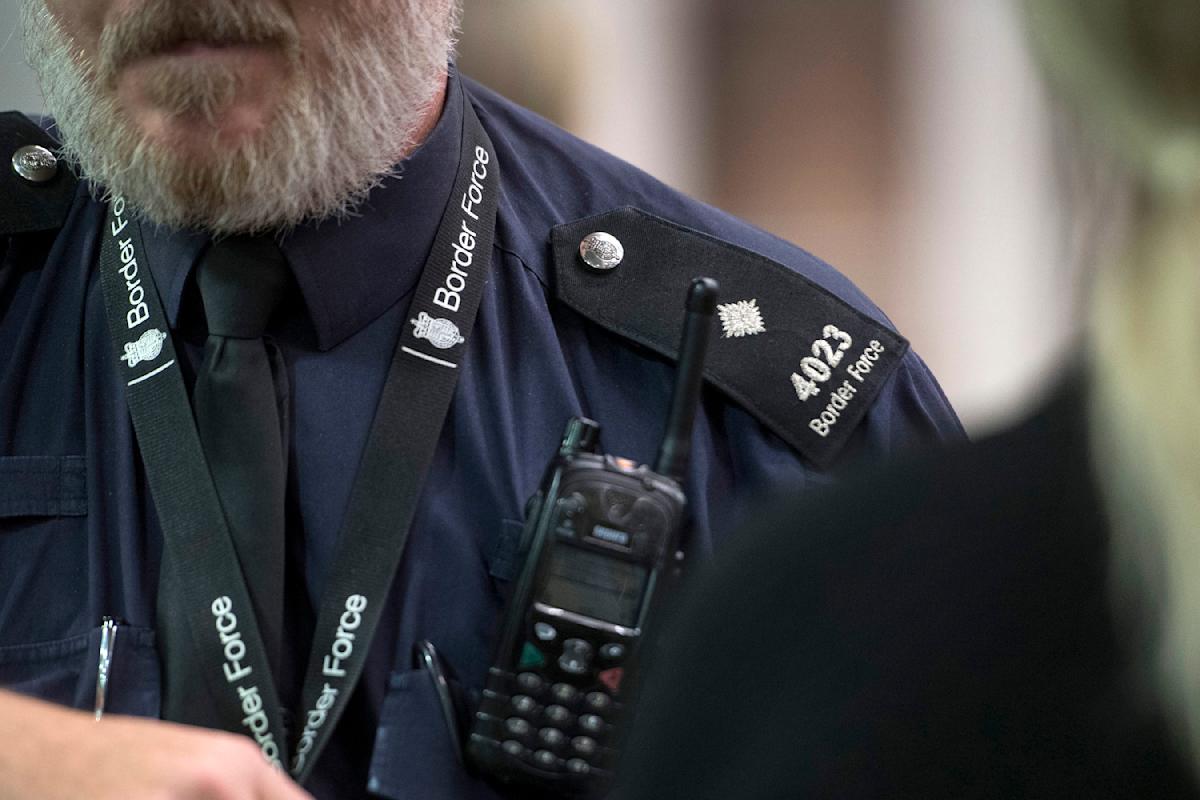 
Border Force workers are planning to strike at several major UK airports from December 23 – 31. In some case the impacts are expected to be major, and will affect GA/BA operations along with scheduled airlines.

Here’s a rundown of everything we know so far.

The UK’s Border Force union has announced one thousand workers will strike over the holiday period amidst an ongoing dispute over pay and conditions.

It goes without saying it is a busy time of year – ten thousand flights, and hundreds of thousands of passengers, are set to be directly affected. The Government has rushed to bring in military staff, civil servants and other volunteers to temporarily try and take up some of the slack.

Which airports are affected?

Signature FBO advise that impacts will be felt at all airports, but EGLL/Heathrow looks set to be the most heavily affected. 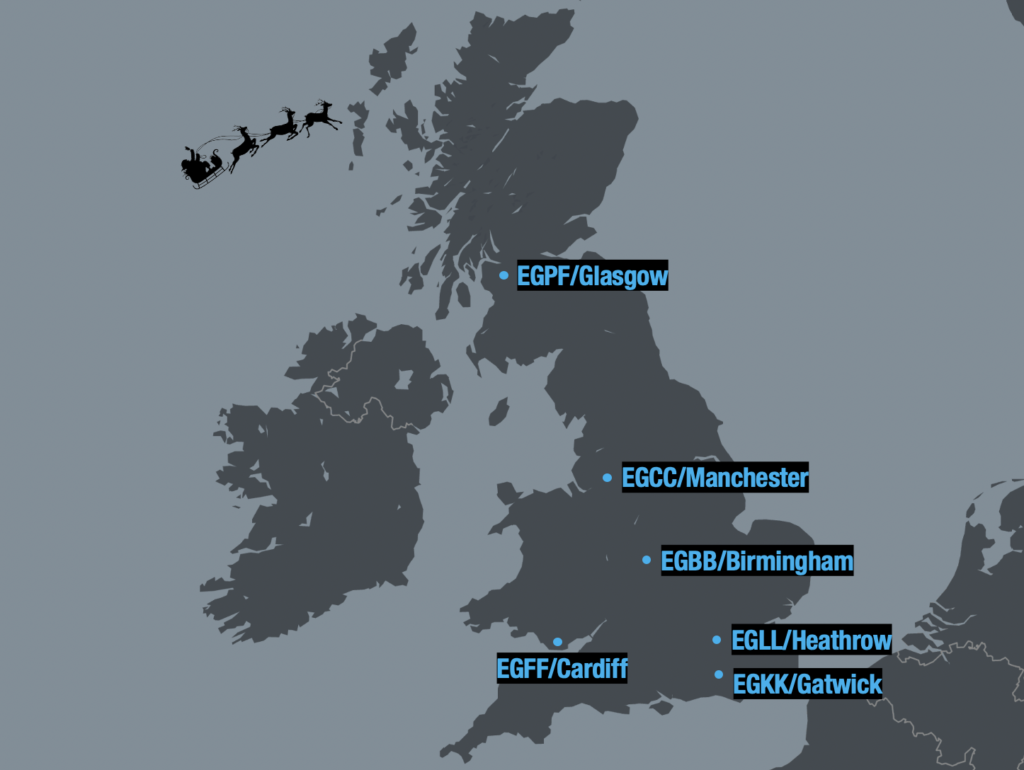 There will be strikes at six major UK airports.

The strike action will be 24 hours a day, with the exception of December 26 and 31, where it will end at 7am.

What will the impact be?

Passengers are likely to experience extensive delays through passport control. For FBOs, it is important to advise them of your planned arrival as early as possible so they can make arrangements. They may struggle to find available staff to attend to you and your passengers.

Inbound aircraft may also be hit with traffic jams leading to extended holding and possible diversions.

On December 22, the UK CAA published the following Notam: 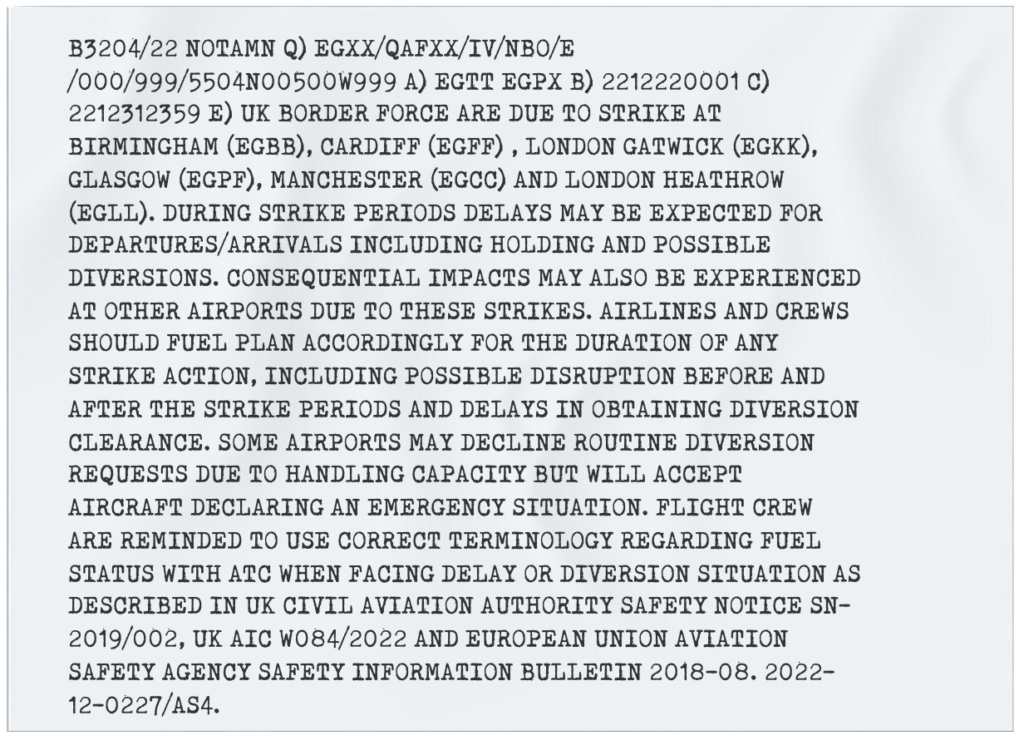 The moral of the story seems to be to take more fuel.

If you do find yourself in a queue and low on gas, they want you to be familiar with the correct terminology with ATC to get the message across. The Notam above references the following three docs:

I don’t have time for that. Just give it to me straight.

The docs all deal with unanticipated delays and give a reminder that it is up to the crew to monitor fuel in flight and advise ATC if they will be landing with minimum legal reserves, or less.

There are two ways to do it:

Say ‘minimum fuel.’ This isn’t an emergency, but you’re already landing close to final reserve fuel. You cannot accept any further delays without chewing into your FRSV.

There is also some guidance on how to request a diversion. In a nutshell, ask for it early. The CAA advise it takes ATC 5-10 minutes to grant a request, sometimes longer. Behind the scenes, there are phone calls to be made.

It is also not uncommon in the UK for a requested diversion to be refused – it is at the aerodrome operator’s discretion. Stand availability, handling and other factors all come into play. They recommend operators pre-arrange their options for diversion.

Bear in mind the weather is also a challenge at the moment and may compound the situation!

More Information About the Strikes

The UK FCO has the official word. You can find it here.

We’ll update this article, along with any operational impacts, as more info comes to hand. If you experience disruptions yourself, we’d love to hear from you. You can reach us on news@ops.group