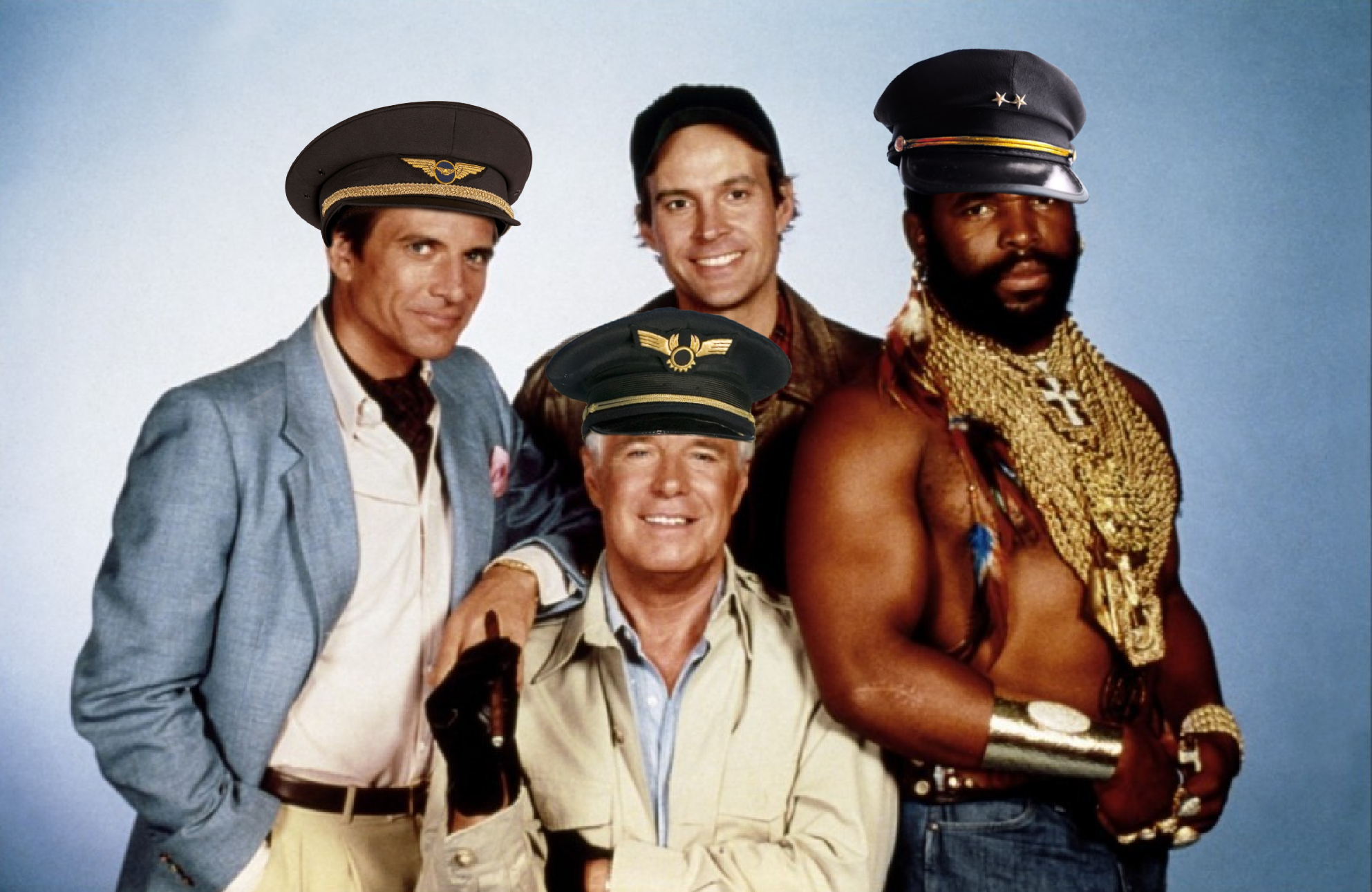 Somalia joins the A Team

Somalia joins the A Team


Full ATC service is returning to Somalia! The HCSM/Mogadishu FIR is currently Class G uncontrolled, which means a lot of fairly annoying IFBP calls to make. This is about to change though…

(Well, not the IFBP thing sadly, they recommend you continue these even during the trial period).

From May 11 to September 21 they will be running a trial which will see the airspace from FL245 up become Class A controlled airspace.

The trial will only be between 0300-1800z (so during the day), but will cover the entire FIR including oceanic areas. 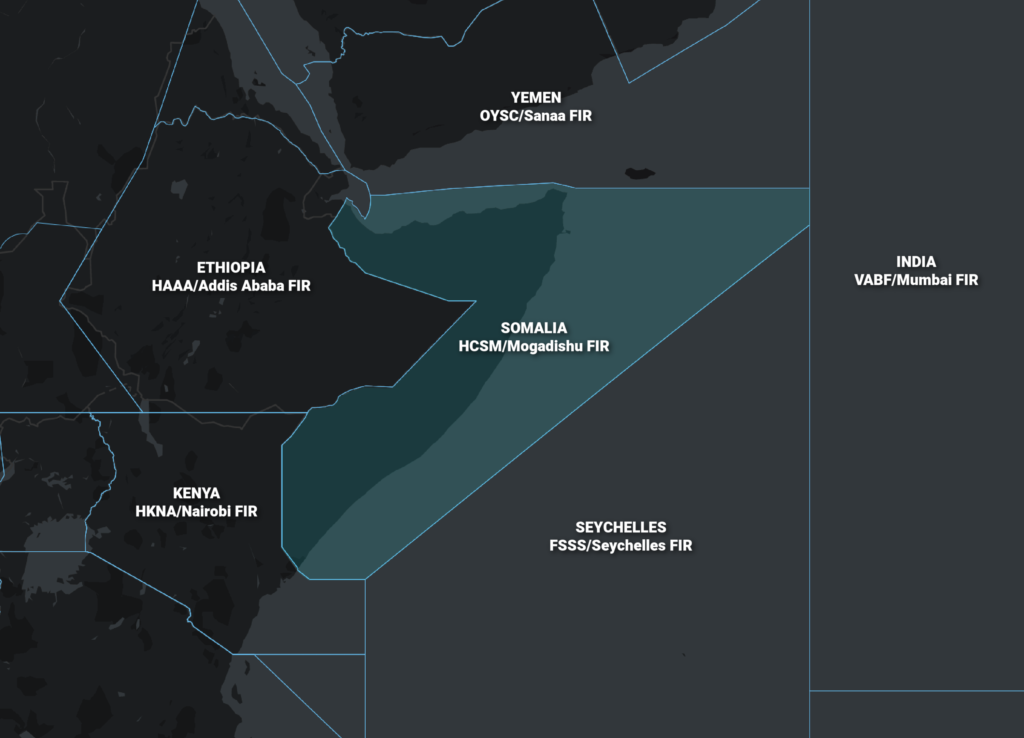 The entire FIR will be Class A at and above FL245

Who to talk to in Class A?

The following frequencies are your best bet:

If you lose comms, then the procedures are pretty standard. These are available in the Somalia SUP 05/2018. Or you have the full contingency plans to follow in SUP 03/22.

Mogadishu have also re-confirmed their dedicated SATCOM numbers. Here they are:

What’s the difference between Class A and Class G?

In a nutshell, Class A doesn’t have VFR traffic in it, and you do need ATC clearances. Traffic will be provided with 10mins lateral/longitudinal separation and 2000′ vertical separation at and above FL410, 1000′ at and below FL400

Class G is uncontrolled which means it is all procedural, deconfliction services and traffic advisory services only. 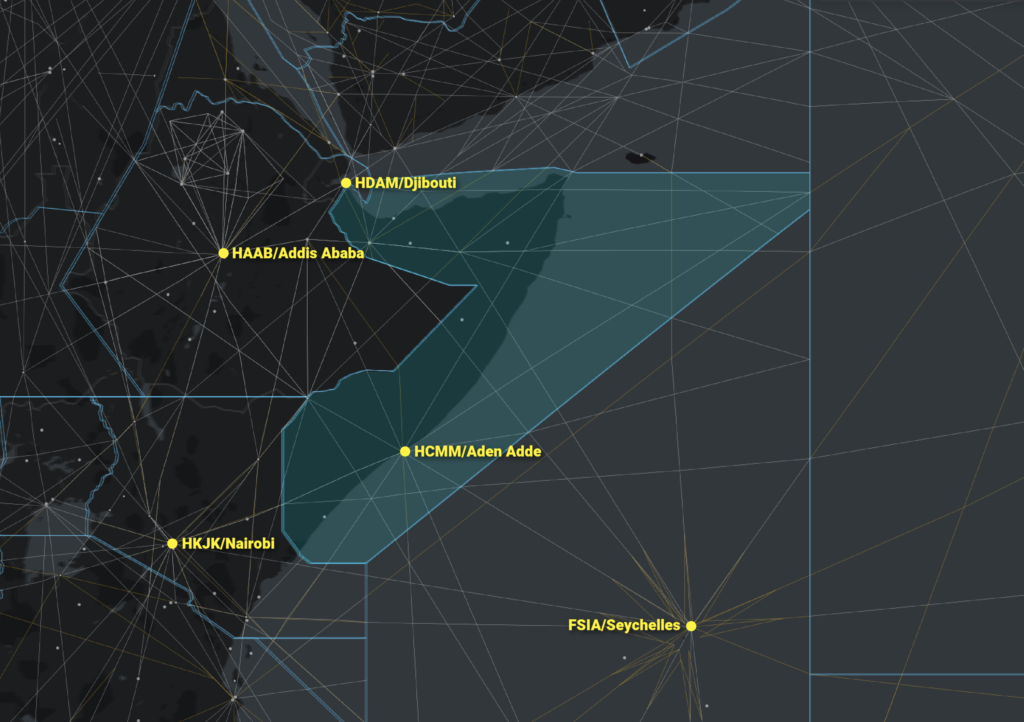