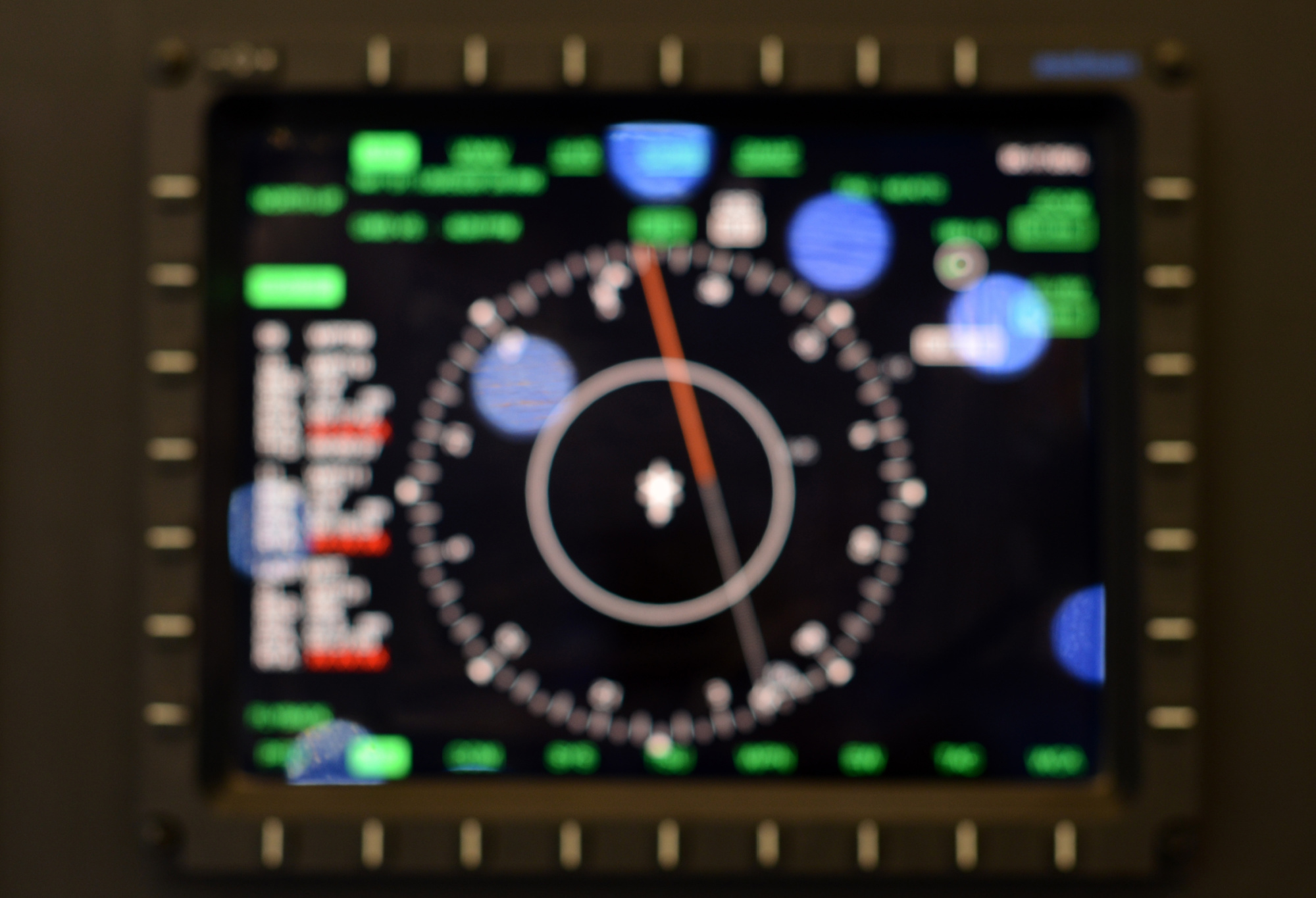 
For the remainder of March, the US military are carrying out GPS interference testing in three locations around the US for extended periods of time. During these periods, aircraft within 350nm of the tests may lose GPS signal completely – including WAAS and ADS-B.

Here’s a quick summary of what’s happening, and when.

Wait. It ain’t broken – why do they have to interfere with it in the first place?

Simply put, because the military need to be prepared if GPS signals are lost due to enemy jamming. That way it allows service personnel to train in an environment where it is not available.

In the event of a large-scale conflict, it is likely that the constellation of GPS satellites may be targeted or interfered with to erode the other’s side’s ability to navigate, deploy weapons accurately or even operate surveillance drones or other unmanned vehicles.

We’ve written about GPS jamming before – take a look at our article if you’d like to know a little more.

Unfortunately, aviation is forced to make way for these exercises. Despite being heavily dependent on GPS, the exercises simply have to happen. And in fact, they are happening more often than ever before. They are four times as frequent as they were just ten years ago. 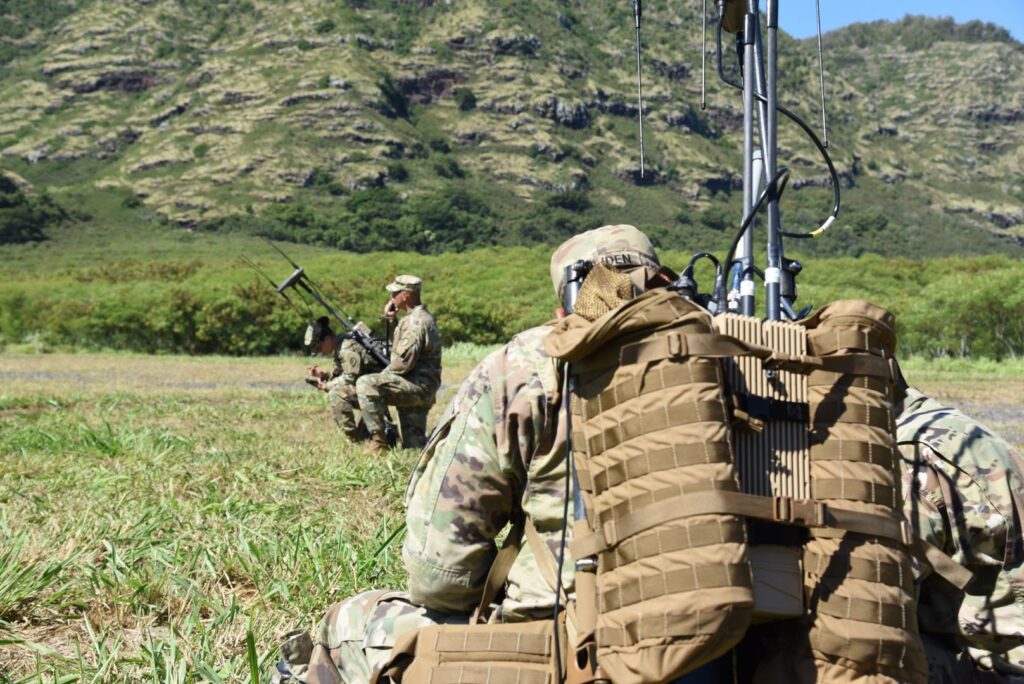 The military are training to operate when GPS isn’t available. Courtesy: Defence Talk

Back to what’s happening this month.

There are three tests to be aware of (the range of outages increases with flight level).

A Carrier Strike Group will be carrying out tests off the coast of South Carolina. Three days are affected:

Here is a map of the affected area:

More testing is happening over at Fort Irwin, California. The test days are much more frequent than the other side of the country:

Here’s a map of the affected area: 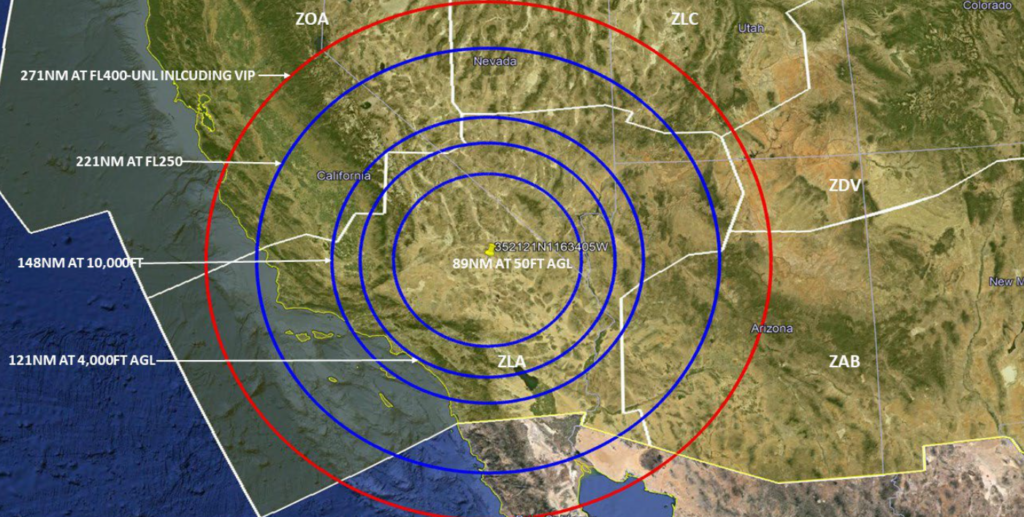 Testing will also be carried out up North at Ft. Greely in South-eastern Alaska across multiple days:

Here’s a map of the affected area: 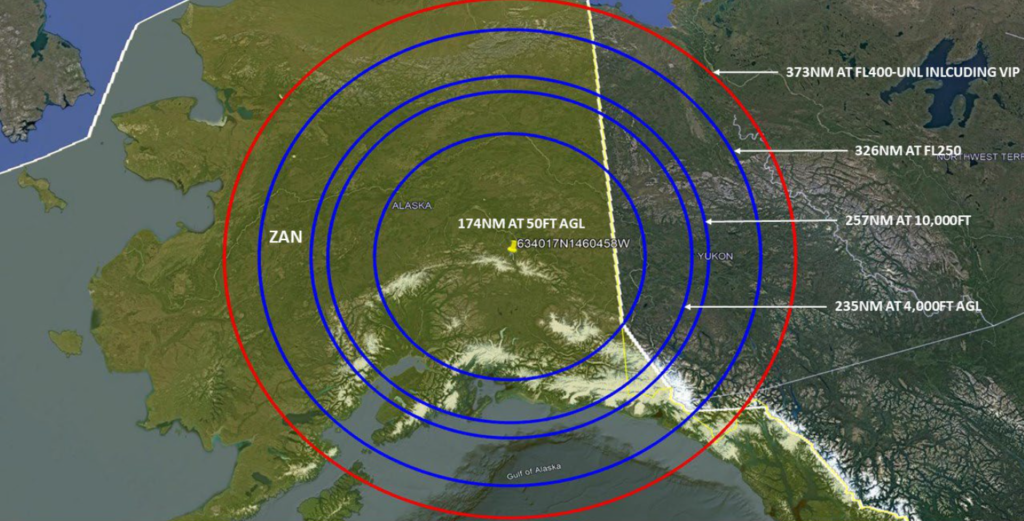 Don’t forget to report any outages.

It is important that any GPS interference is reported to the FAA – even though the interference is deliberate. There’s a proper process to follow for that which you can find in the Aeronautical Information Manual (AIM).

But in a nutshell, aircraft should notify ATC, use a different source of navigation and if necessary, request an amended clearance. It would also be a good time to grab a pen and write down as many details as you can as they’ll want a whole bunch of information in your report to the FAA. This will need to be submitted when you’re back on good ol’ terra firma. Click the link to see just how much information they’re after.

Why should we bother reporting?

Because GPS jamming tests are an ongoing issue for civil aviation and it is important to keep tabs on just how much of a problem it is. They are having a growing impact on the US NAS which is becoming more and more dependent on GPS always being fully operational. Work is ongoing to safely accommodate these tests alongside aviation and the more info the industry has, the better.