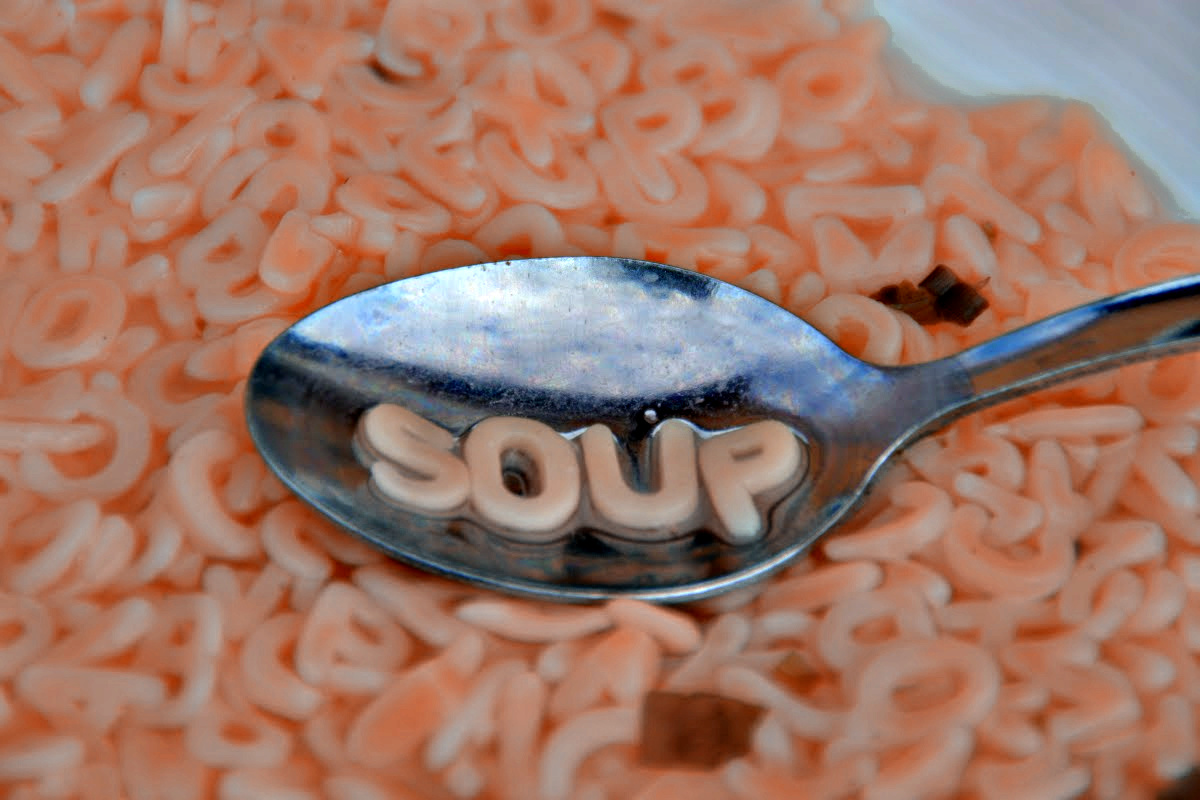 
The FAA are changing up some flight planning codes, and they’ve published their plans in a handy little guide entitled ‘Filing for advanced capabilities using the ICAO flight plan (FPL)’.

We thought we’d take a look at what these new things coming into the FAA flight plan filing code world might be. When we say take a look, we mean literally type up the presentation and add some thoughts of your own.

We think it is a yes because the US is implementing a lot of RNP1 SIDs and STARs (basically stuff that requires advanced Nav capabilities) and for reasons we’ll mention below, they need new codes.

You can expect to see a load of new items which relate to NAV/ and also DAT/, SUR/ and COM/. ICAO has “frozen” Items 10 and 18 for PBN/ unless it is a safety critical thing.

What’s more, in the FAA presentation there is a lot of talk about the STAYY SID into KSNA/Orange County (guessing because it will be the first RNP 1 SID published?). So, from Septemberish to Novemberish, if you’re flying there and are planning on flying this approach then you’ll need to be filing these.

Mostly, yes. RNP 1 SIDs and STARs require Radius to Fix (RF) capability. There is some mention of RNP2, which is used in the UK and Australia. The FAA are working with them to clarify this because there are actually two different RNP2 standards so it is currently a bit ambiguous.

What are these codes?

Here is a table. Lots of new letters with a 1 after them (or a 2) confirming your various RNP capabilities.

What do we use at the moment?

Let’s take a quick jump back and talk about ‘Relevant Flight Plan Fields’.

If you’ve ever filed a flight plan, you are probably fairly familiar with Item 10 – Equipment and Capability (with 10a for your Nav, Comms and Approach Aids and 10b for your Surveillence). Then there is Item 18 – Other Information, and this is where you enter your PBN, NAV, DAT, SUR and COM stuff.

So, depending on the type of routing or what-have-you that you plan on doing, you need to add info in item 10 and item 18 to confirm you’re capable of doing it.

Here is a handy table for you. Basically, if the plan is to fly a ’T-Route’ for example, then your airplane needs to be capable of RNAV 2, which means you’ll want to whack a ‘GR’ into Item 10a and a ‘C2’ into Item 18.

If any of this is totally new to you…

Maybe take a read of FAA Appendix A. FAA Form 7233-4 ‘International Flight Plan’ which covers all the boxes and their respective what’s and why’s.

Something else mentioned in the presentation is the limited number of PBN/ entries that you can make on your flight plan. This limit means the automation which “reads” your plan might make some assumptions. For example, if you enter a D1, D2, D4, O1 or O2 code, it is going to assume you are RNAV 2 capable.

There are also certain PBN/descriptions which don’t align with any OpSpec authorisations.

All of which means changes are needed!

A reminder on using NAV/RNV to suppress a PBN segment

The automation (and this is a direct quote from the presentation) ‘bases route eligibility on PBN information but overrides that with the NAV/ information when provided’.

Right now, putting RNV means RNAV, so if you file NAV/RNV the automation won’t think you’re eligible for an RNP routing. In fact, 50% of flight plans which include RNP1 capability are only seen as RNAV 1 eligible. If this has happened to you, stop putting RNV in the NAV/ string.

The main point here is that the majority of users should be using PBN/ only.

There is more, but it might be easier to read it in the FAA presentation itself.

When all the FAA documents are changed and updated to include the new stuff, then this is what to look out for: