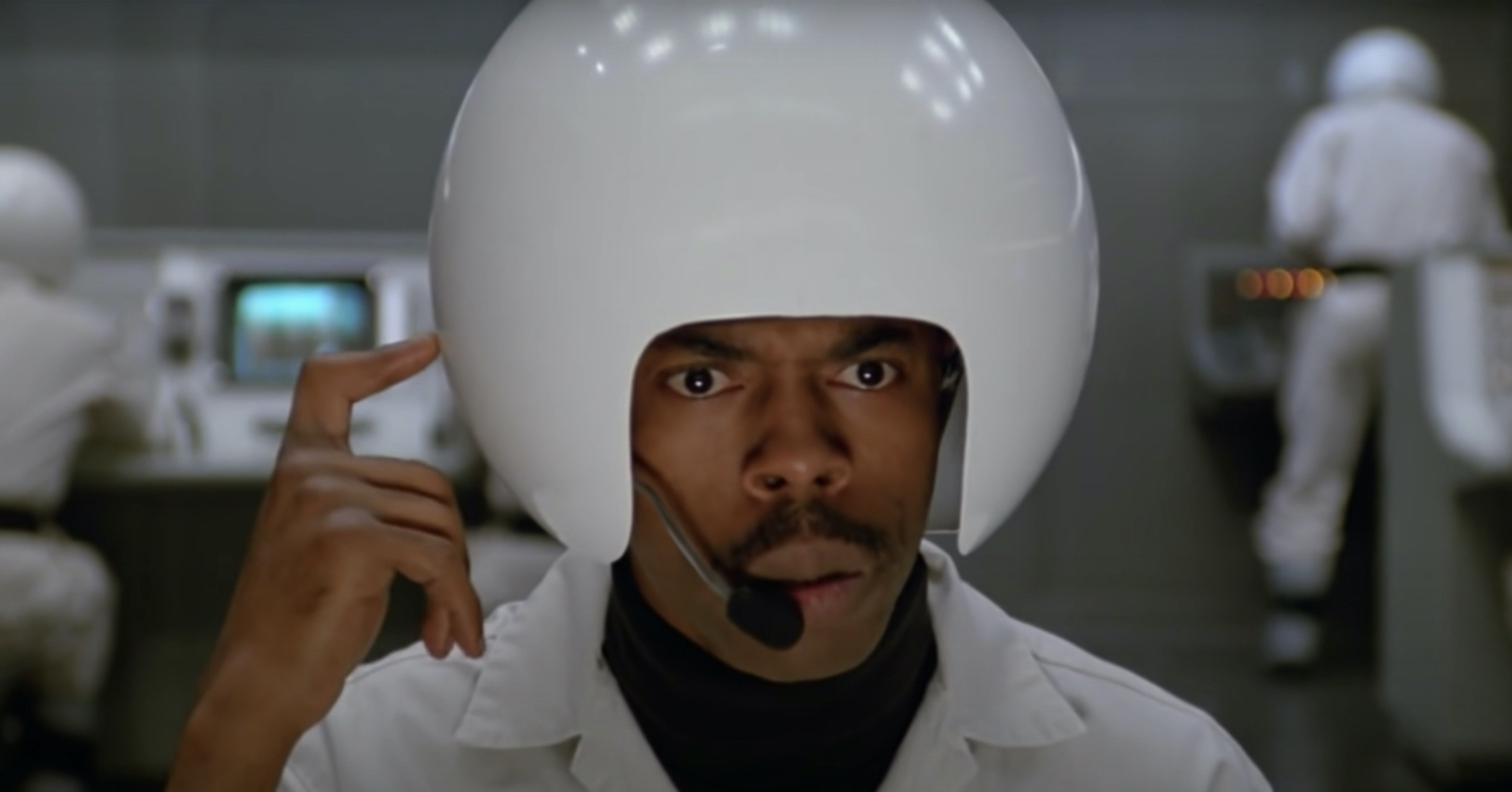 No SELCAL On The NAT?

No SELCAL On The NAT?


ICAO are hurriedly upgrading the SELCAL system to allow for new codes. There’s only a finite number of them available, and double ups are becoming are a problem. The potential for more than one aircraft to receive the same call in the same airspace is cause for concern.

ICAO have been onto it for some time, and on November 3 there is a soft deadline for Air Navigation Service Providers (ANSPs) to upgrade their ground equipment to communicate with the new codes.

But there is a problem on the NAT. Most of the ANSPs won’t be ready in time. Which means if an aircraft has one of the new codes, for up to six months they will not have SELCAL when crossing the pond.

Here’s a quick rundown of why, and what the impact will be.

If you are one of the few who already know what ’32-tone’ SELCAL is, top marks and feel free to skip this part.

If you don’t, fear not. This ain’t no radio shack, but a little bit of tech stuff will help here. All you need to know is the alphabet and how to count to ten. Chances are if you’re flying a plane, you already have that covered. Let me explain.

Unless you actually like the soothing sounds of static for hours on end, or distorted mumblings from halfway across the globe, chances are you have heard of Selective Calling (SELCAL). It does the listening, so we don’t have to.

In a nutshell it is a signaling system that lets us know via HF or VHF when ATC is trying to get a hold of us, so we don’t need to listen out all the time.

Here’s how it works. On the ground a SELCAL encoder transmits four audio tones at a time. Each tone is assigned a letter. When the four tones correspond to your aircraft’s four-letter code, a decoder in your avionics hears it and triggers a SELCAL with a noise and flashing light. That’s your cue to call ATC back. Simple.

Enter the problem. Until now, only 16 letters (and therefore tones) have been available. That means there are just shy of 11,000 codes for aircraft to use. And so far, 37,000 have been allocated. Which means double ups. And the problem isn’t going away.

There is an increasing risk that multiple aircraft in the same airspace may receive the same SELCAL, and that could spell danger. ICAO knows that, and so they’re adding 16 new tones (comprised of letters and numbers). That will bring the total to 32. And voila, ‘32-tone’ SELCAL.

This will create almost a quarter of a million unique code options and will cut the problem off at the knees. 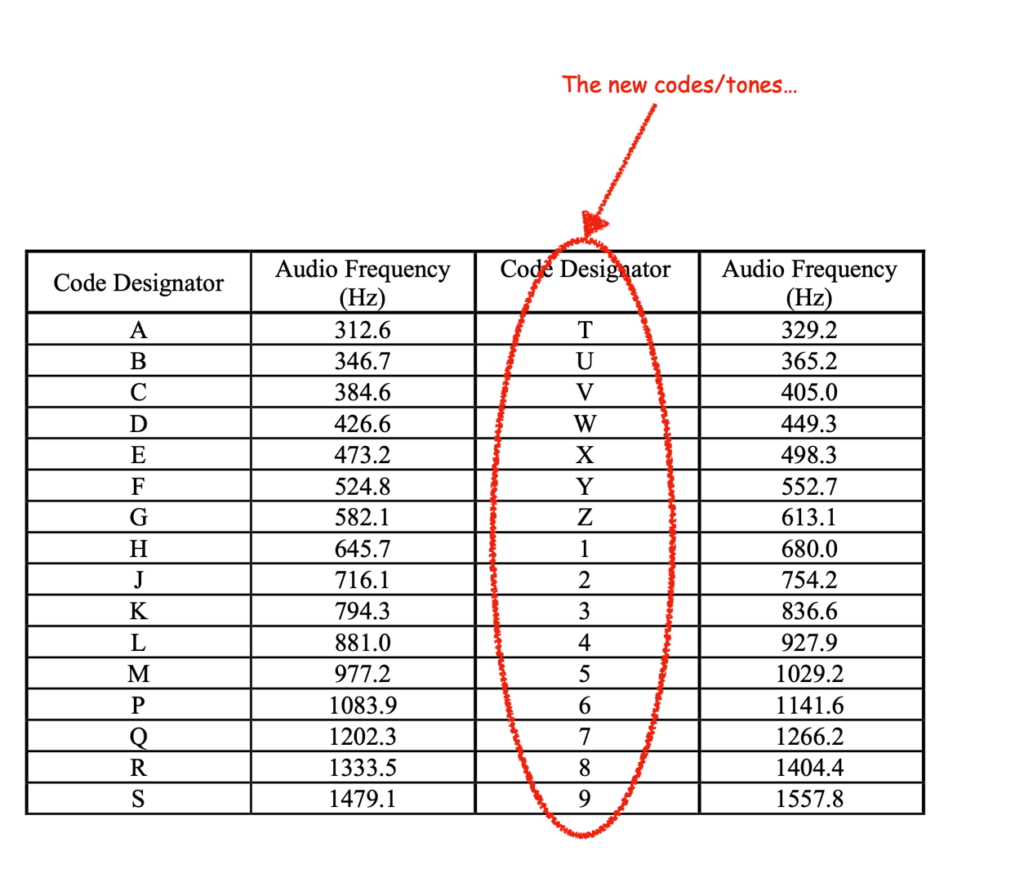 But there’s a problem on the NAT…

On the ground, ANSPs need to upgrade their SELCAL encoders to include the new tones. ICAO has set them a target of November 3 to get it done.

However, three of the five ANSPs covering the NAT region (Gander, Shanwick and Santa Maria) have already indicated they won’t be ready until at least Spring next year. In the interim, they won’t be able to issue SELCALs to aircraft featuring the new codes (ones that contain T-Z or 1-9).

It’s not clear yet how many operators this will affect, so Nav Canada has reached out looking for more info.

They want to hear from you if:

You can email that info to kelly.mcilwaine@navcanada.ca, and cc in ocarrollk@iata.org. They want hear from you before August 31.

What will the procedure be without it?

NAT Doc 007 (6.1.22) seems to have the answer, and it’s not great. As a general rule, any aircraft that can’t be reached by SELCAL must maintain a listening watch on the assigned frequency – and unfortunately that means hours of annoying static (even if your CPDLC is working just fine). Hardly ideal. 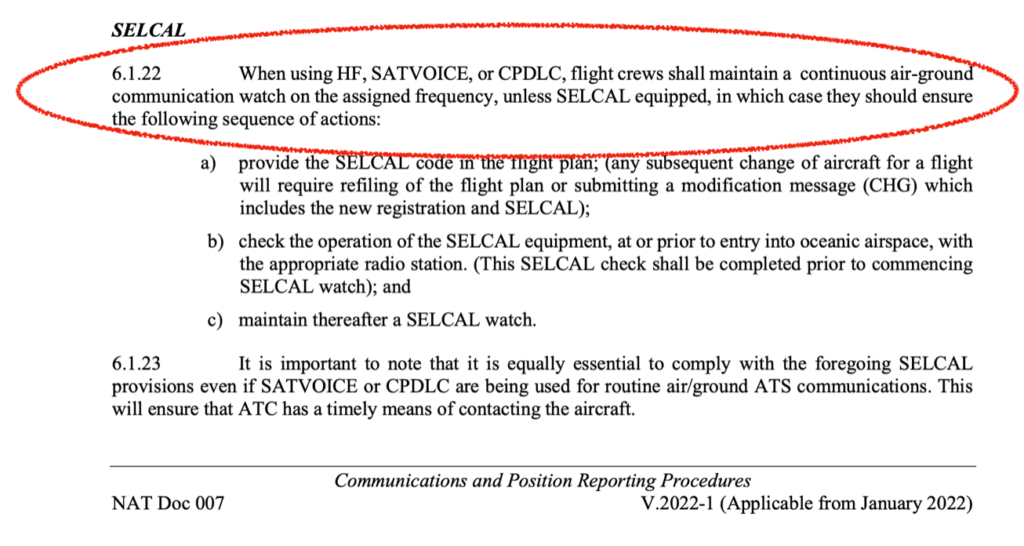 Nav Canada has confirmed to us that this will indeed will be the case. An AIC will soon be published, which is due out in September.

You can read more on ICAO’s SELCAL upgrade project here.

Or feel free to reach out to us directly on news@ops.group and we’ll do our best to help find the answers you’re looking for.