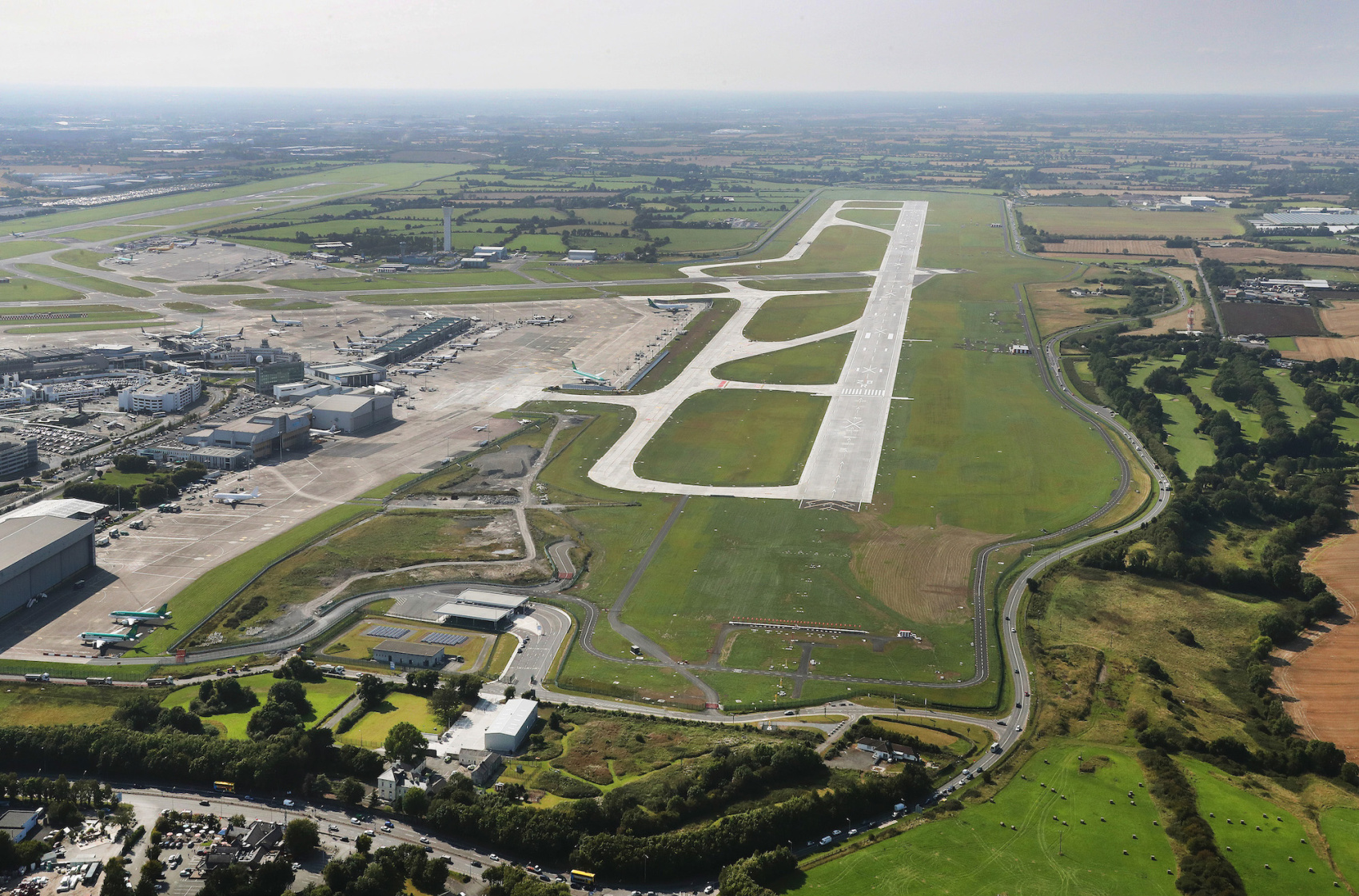 It opened on August 24, 2022, only 15 years after its original planning permission was approved. It’s actually the airport’s third runway because everyone seems to oddly forget about 16/34 (which is a none too shabby 2072m with an ILS and RNP approach, so perfectly useable!)

Anyway, 10L/28R has opened and is ready for use. There are a load of new charts effective from August 19 for you to check out if heading in. 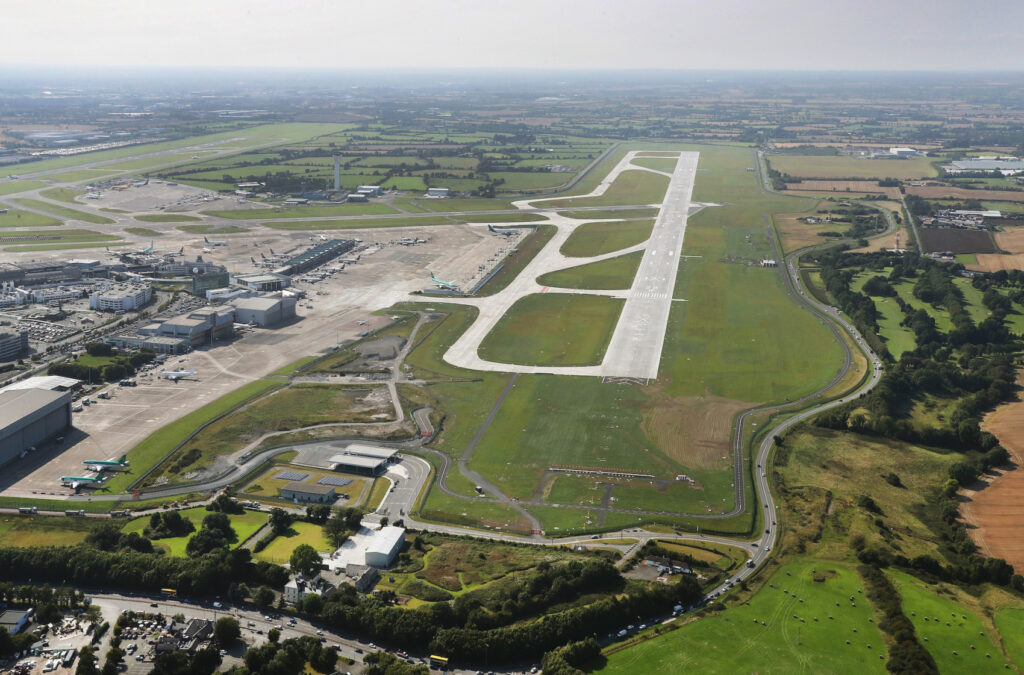 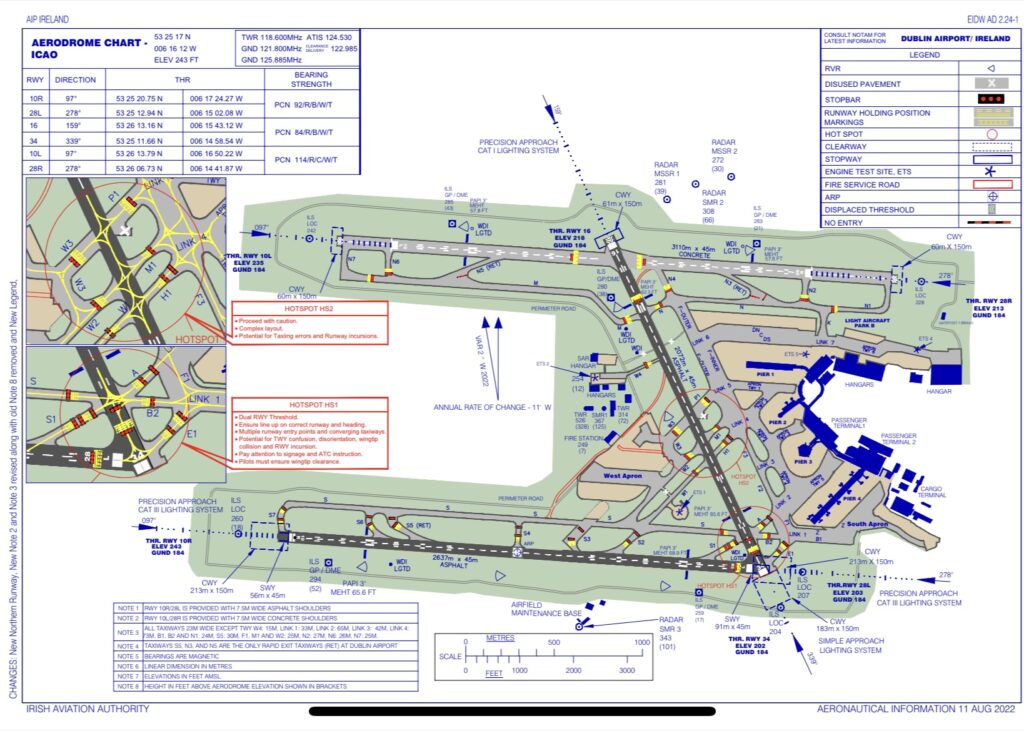 All available in the AIP.

You can find the Irish AIP here if you need it.

Anything else to know about the airport?

Other than that it is a nice, easy airport to operate into.

EIDW/Dublin does have a pre-clearance service for the US, but it’s only available to scheduled airline traffic. If you want to get this service for your private/charter flight, you’ll have to go to EINN/Shannon instead.

Here’s some more info on all that US pre-clearance stuff.

A little bit of history.

If you want the boring historical facts then go and look at Wikipedia. This is some of the lessor known stuff.

Collinstown Aerodrome (as Dublin airport was originally known) was the spot where the most successful raid against the British took place, in 1919, during the war of Independence. 25 or so raiders broke in, poisoned the guard dogs (well, actually they did that in the afternoon and just timed it well), then silently captured any human sentries and managed to nab a whole load of ammunitions and weapons before escaping. They also amusingly left the Brits unable to give chase because they’d sledgehammered all their cars in the garage.

Nowadays, Dublin Airport seems to be a place where people leave stuff, rather than raid stuff from it. It has a history of random items abandoned there by passengers including an urn of ashes, a 42” television, some large paintings, 7 grandmothers (on separate occasions) and a toilet. One of those is not true. I’ll let you guess which.