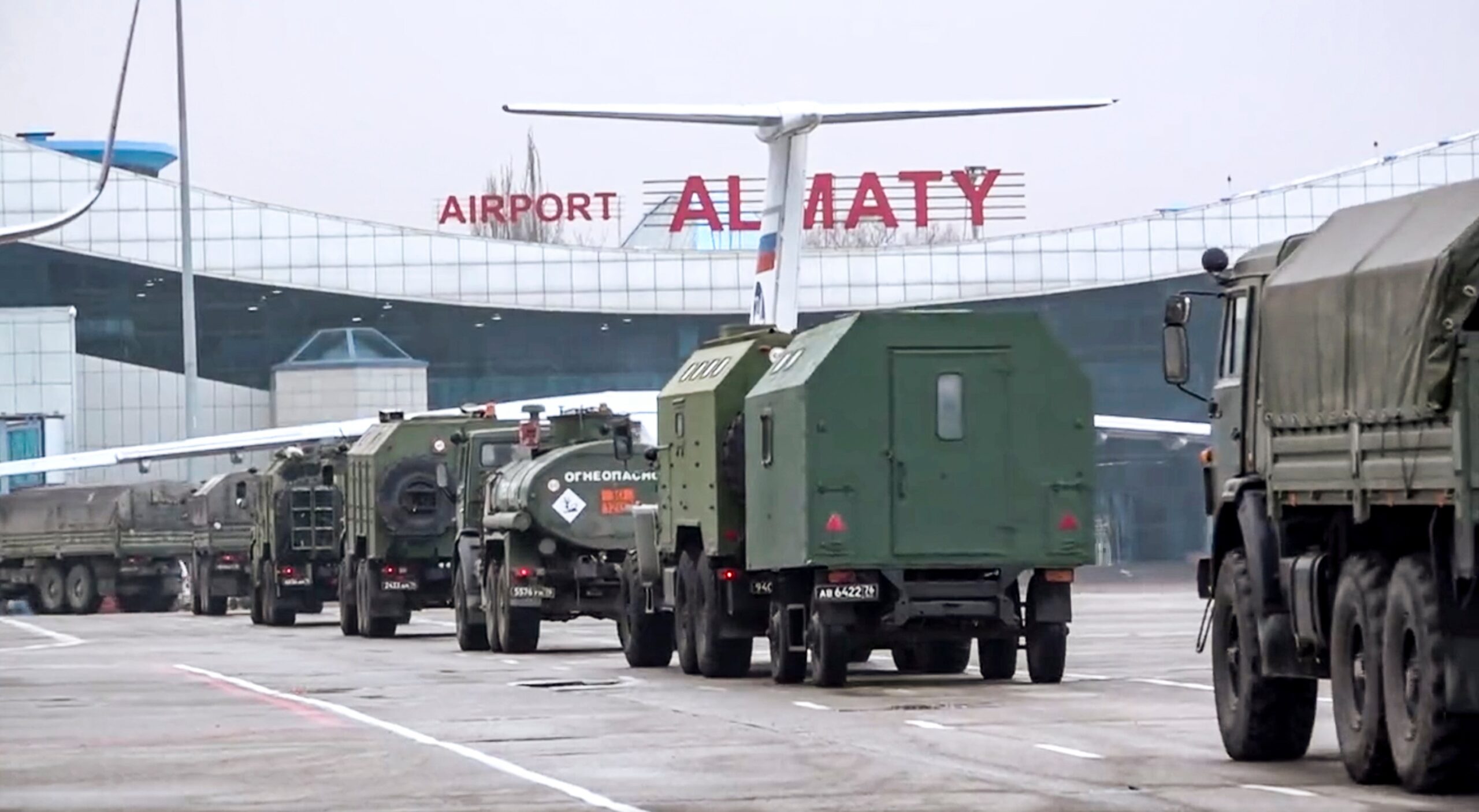 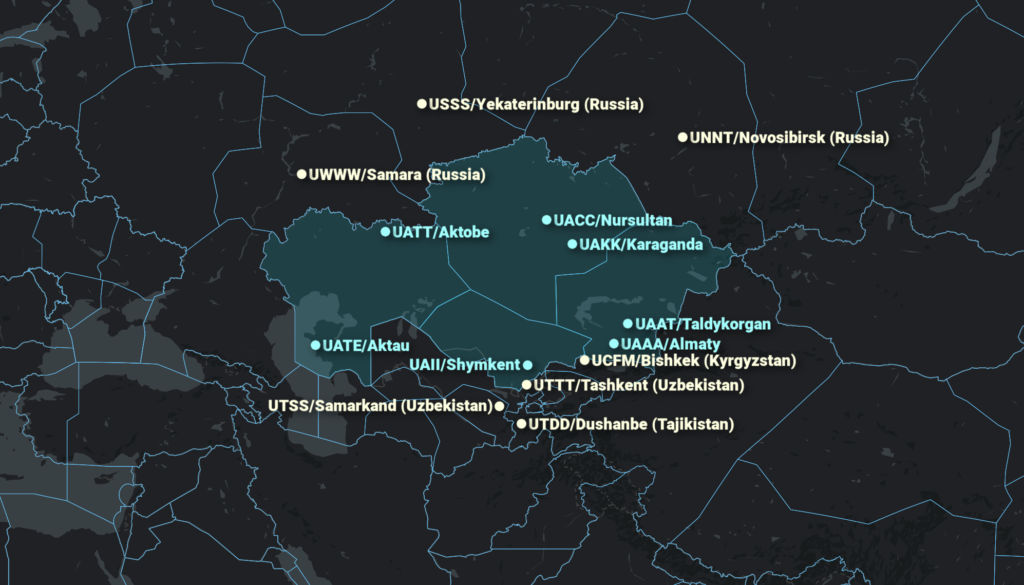 UAAA/Almaty airport had been closed since Jan 2, following mass riots in many cities across the country. Thousands of people were injured, and the number of casualties remains unknown. On Jan 5, the President declared a state of emergency until at least Jan 19. There were also curfews put in place across Almaty city, from 8pm to 7am. The US Embassy raised the Travel Advisory for Kazakhstan recently to reflect level 4, “Do Not Travel” due to civil unrest.

No Notams have been issued indicating that overflights are affected. Keep a close eye on things if operating in the region. It may also be worth familiarising yourself with TIBA contingency procedures.

One other thing: Fuel

We have previously reported on rumours of fuel issues across Kazakhstan – particularly for GA flights operating to UAAA/Almaty, UACC/Nur-Sultan and UAKK/Karaganda. Initially agents at airports advised this was not the case, but later informed us that fuel was only available to airline flights and locally registered charter operators. Foreign registered non-scheduled flights would be unable to uplift fuel. The official word is that you need prior permission from airport authorities to take any on.