Honduras has a New Airport

Honduras has a New Airport


Here is the lowdown on the new international airport in Honduras, for anyone who might be thinking of heading there.

MHPR/Palmerola, also known as Comayagua International, has been built on what was the Soto Cano Air base. Inaugurated in October 2021, it is now the new civil and commercial international airport for Honduras. 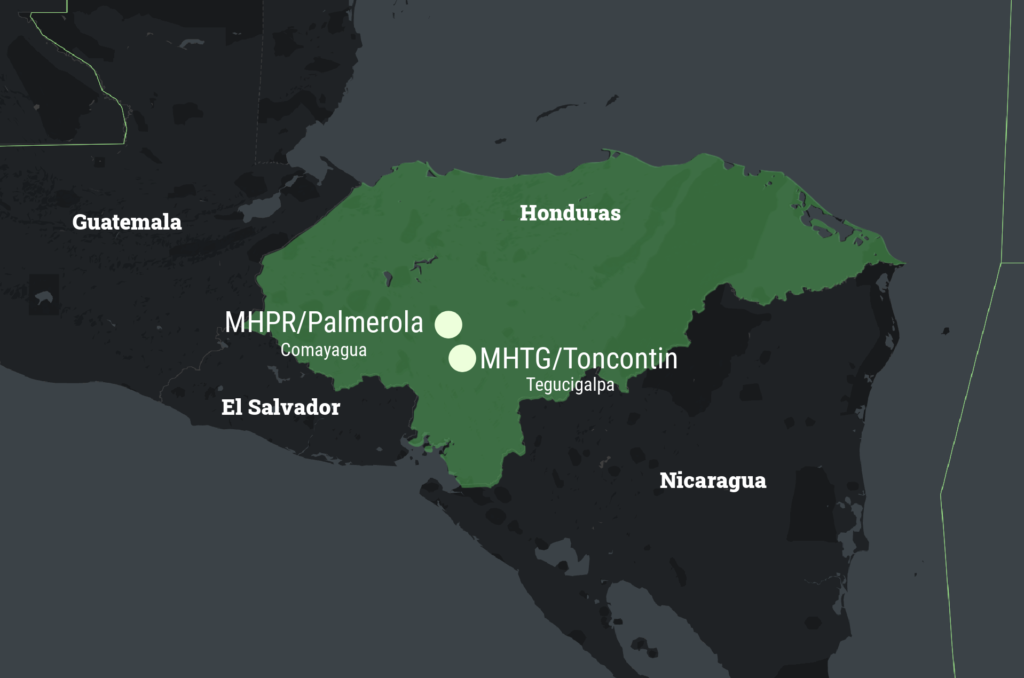 The new airport is approximately 80km from the old one which lies in the Capital, Tegucigalpa.

What has it got?

The new airport boasts a 2441m / 8009′ runway with an RNP approach to both runway 17 and 35, and backup VOR approaches. There is no ILS and there are currently no approach lighting for night or IMC ops.

It is planned for 24/7 operations, but for now it is only open during daylight hours (06-18L). After hours permission may be available by contacting the airport manager on +504 3140 3317 in advance.

A report from someone who has headed in recently suggested that “All traffic is routed mostly via TGU and in contact with TGU approach as far as I know for traffic landing north.”

Here’s a quick look at the new airport:

Things to look out for at MHPR/Palmerola

All scheduled international services have been transferred from MHTG/Toncontin to MHPR/Palmerola, but the old airport is still available for international bizav flights. 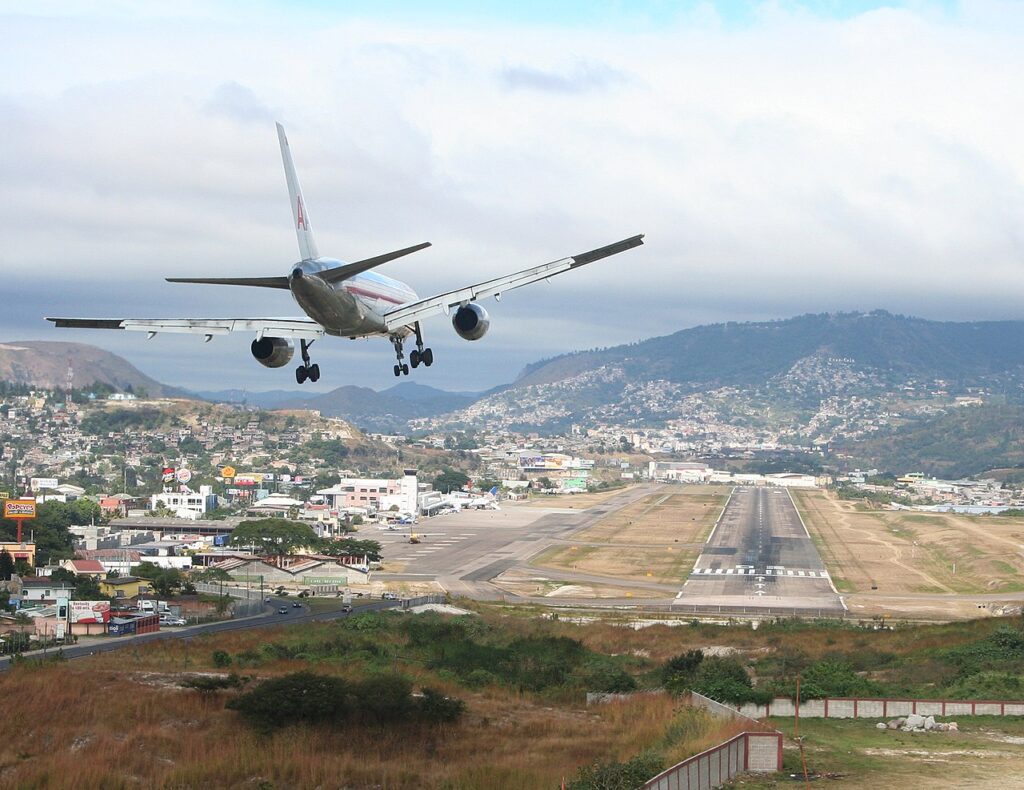 MHTG/Toncontin is still available for international bizav flights (and still features some challenging terrain all around).

If you want to head to either MHPR/Palmerola or MHTG/Toncontin then try talking to one of the following:

Any other info to know?