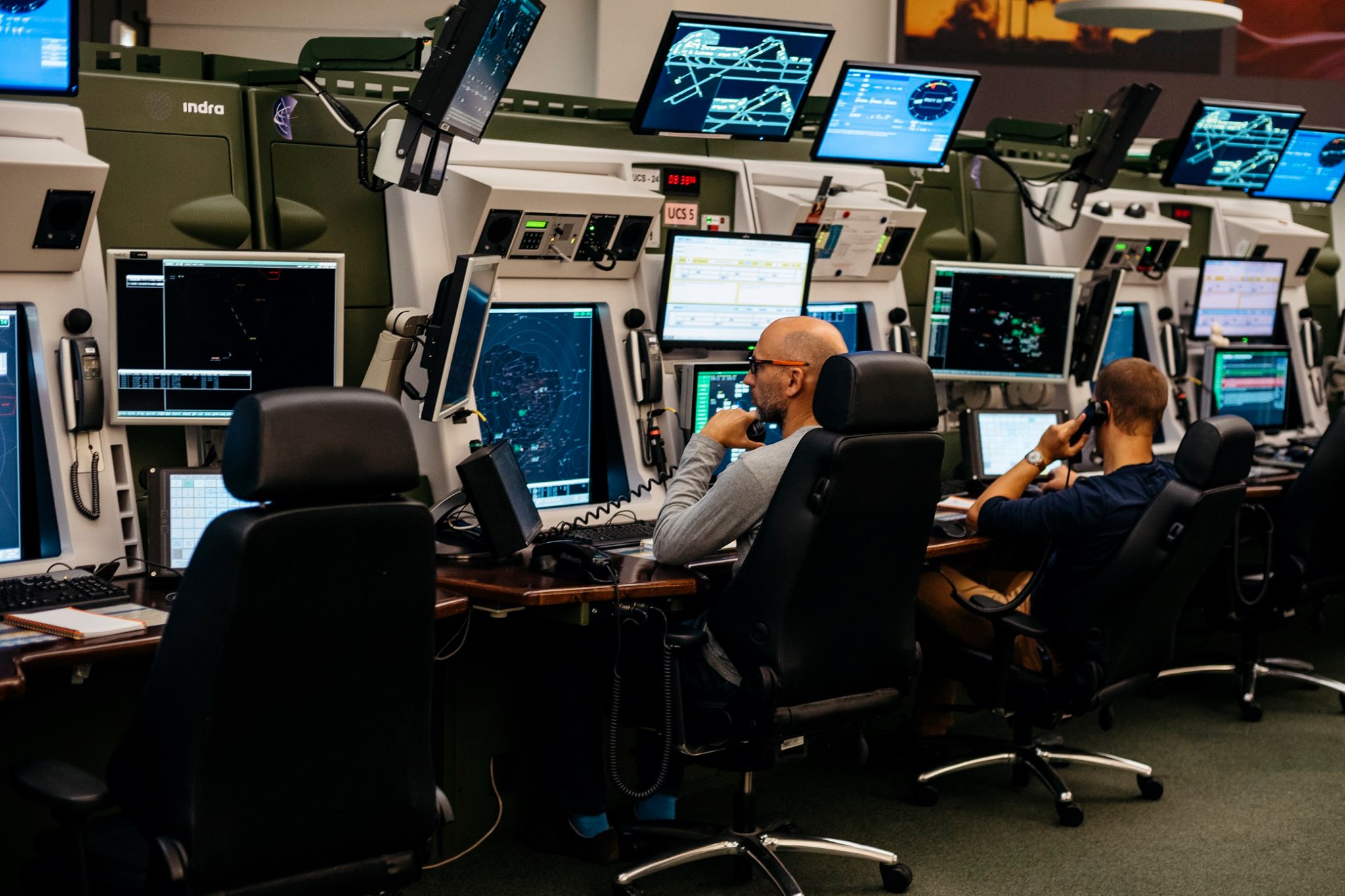 Poland’s air navigation agency PANSA issued a statement late on Apr 28 confirming that the dispute with controllers has been resolved (at least for now), averting mass flight cancellations that had been expected from May 1.

“The management of the Polish Air Navigation Services Agency and the representatives of the Air Traffic Controllers Trade Union have signed an agreement which will ensure the continuity of air traffic service in Poland and passengers will carry out their trips as planned. The agreement is valid until July 10 this year. During this time, the parties will conduct dialogue in order to work out the final shape of the cooperation.” – PANSA.

The majority of air traffic controllers were threatening to quit by May 1 after a long dispute over salary and working conditions. The new agreement basically means that controllers will keep working until at least July 10, giving them more time to hash out a deal with PANSA.

🔴Dear Passengers, we would like to inform you that due to the signing of an agreement between the PANSA and the ATC Trade Union, after May 1st, flights will not be canceled due to staff shortages among air traffic controllers. #ChopinInfo #IMPORTANT #ImportantForPassenger

Disruption to flights could start on May 1 – the day after the end of the notice period for controllers who chose to quit rather than accept the new deal they say threatens safety. If they don’t reach a new agreement preventing the walkout, here’s the likely impact to flight ops from May 1:

The Current State of Polish Airspace

Poland has some 600+ air traffic controllers, around 216 of which work the ‘Warsaw Approach Area’ which is some very busy airspace around EPWA/Warsaw International and the region above it.

If you’ve routed across Europe, to and from Russia in particular, then chances are you’ve used Polish high level airspace because it provides a major routing region due to the (historic) cautions and prohibitions in Ukrainian airspace.

With the current conflict between Russia and Ukraine, the already busy airspace is now even busier with NATO and military aircraft utilising it due the proximity to Ukraine, and with flights utilising Polish high level airspace with the closure of many surrounding airspaces.

Eurocontrol have a “live” map showing the current network situation for the region, and southern and south east Poland regularly show as having high delays. The main reasons for these are ATC staffing (causing 26% of the delays) and ATC capacity (causing 15% of the delays). 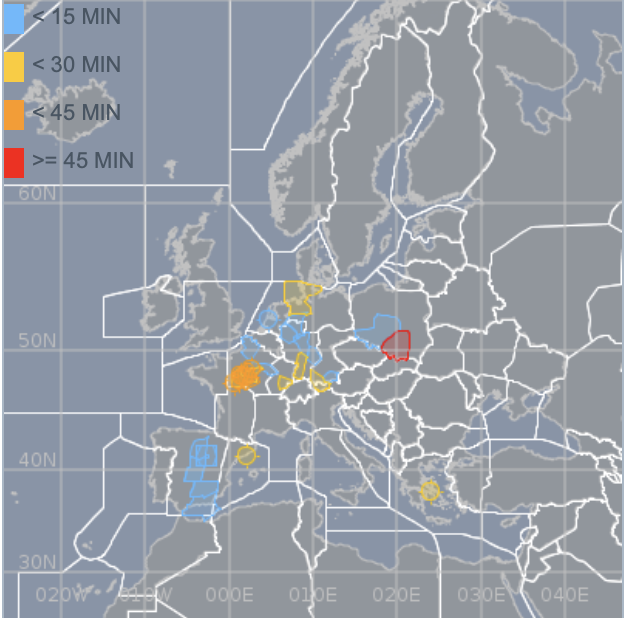 With a concern that 84% of ATC in the Warsaw control area might not be available come May 1st – a 30% reduction in total ATC staff numbers – Eurocontrol has published a plan which sees the cancellation of all connections to and from Poland.

Eurocontrol’s ‘Nothing Over Poland’ plan.

Currently around 1,850 flights a day are forecast for the summer season. During peak hours, this requires 8 ATC sectors to be running, while during quiet night hours only 1 is required. If only 1 of the 8 sectors is staffed, at peak times this will mean nearly 1000 flights will require redirection through neighbouring airspace. With only 4 sectors open, 500 flights a day will have to re-route.

The Warsaw FIR covers the airspace across Poland as well as part of the Baltic Sea. If flights are redirected, it may mean significant extra pressure on the ATC centres in Karlsruhe, Prague, Malmö, Bratislava and Vilnius.

The main Polish airports may also experience staffing problems, leading to capacity issues, particularly at EPWA/Warsaw International. This may lead to flight cancellations at the airport, as well as an impact on availability as en-route alternates.

What are the Unions saying?

Well, you can watch the video here yourself. This is of course representing the ATC side of the conflict. What does stand out though is the potential impact on safety if mass layoffs do occur.

When similar staffing shortages happened in 2020, there was an increase in incidents from 7 to 173.

What is happening now?

A major conference is taking place to try and resolve the issues. This includes ‘Emergency Plan PA 8B’ – a “plan in the event of a threat to operational continuity”.

A full breakdown of current discussions was published by a Polish news site (which you can read if you have a translator on your computer, we use Chrome).

Have we seen this before?

Albanian ATC went on strike back in 2021, and it resulted in the “farming out” of controllers. We wrote about it here because the practice is a big safety concern.

“Why? Because safe Air Traffic Control is predicated on deeply-learned local familiarity with the airspace, the terrain, the boundaries, and above all, how the traffic flows.”

PANSA have acknowledged that it is not possible to simply bring other controllers in because of the risks involved in using non-regional trained ATC. However, military control of airspace might be required.

What do we think?

Talks are underway and hopefully the situation is resolved before May 1st.

Eurocontrol provide the most up to date information on airspace availability and should be monitored closely over the next few days.