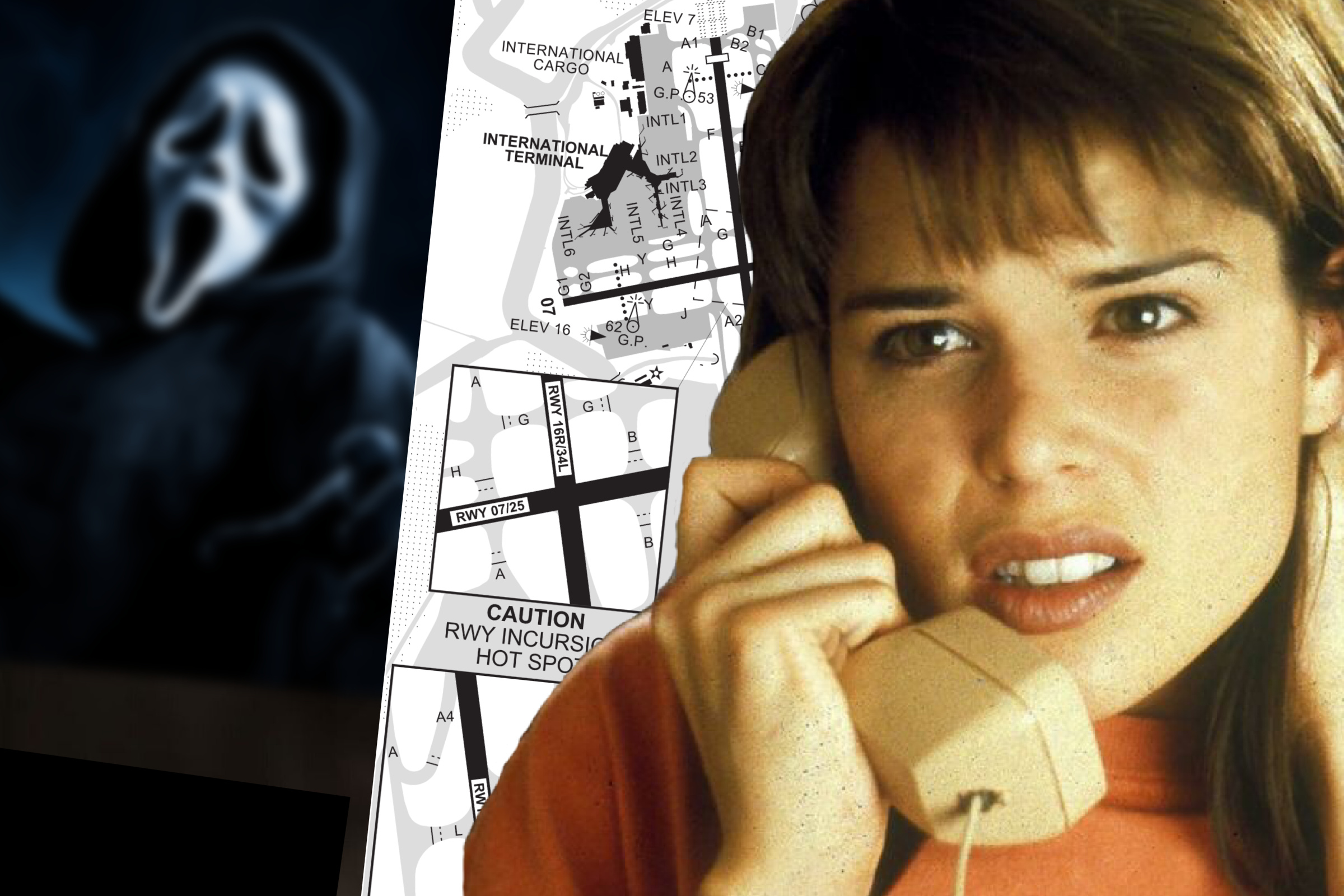 
On November 14, a major runway incursion was narrowly avoided involving an Airbus A380 and Boeing 737. It sounds like the incident may have been caused by an ATC error – although an ATSB investigation is still underway.

Despite millions being spent in recent years to improve runway safety at the airport, this incident is a timely reminder that incursions can and will continue to happen in Sydney.

Here’s a look at why, and what you can do about it.

Sydney’s runway layout is complex. There are three runways – two parallel ones (16/34 LR) and another runway that runs perpendicular to them (07/25). The airport itself sits perched on the edge of Botany Bay, with the parallel runways extending well out over water. And all terminals and FBOs are found clustered together on the northern side of the airport, near the 16R threshold.

Which means taxis to/from all the other runways are lengthy and potentially confusing. And during those taxis, almost every aircraft will need to cross a runway. Often twice.

That’s a lot of crossing traffic when you consider that the airport processes up to eighty movements an hour at peak times – it is literally Australia’s busiest. 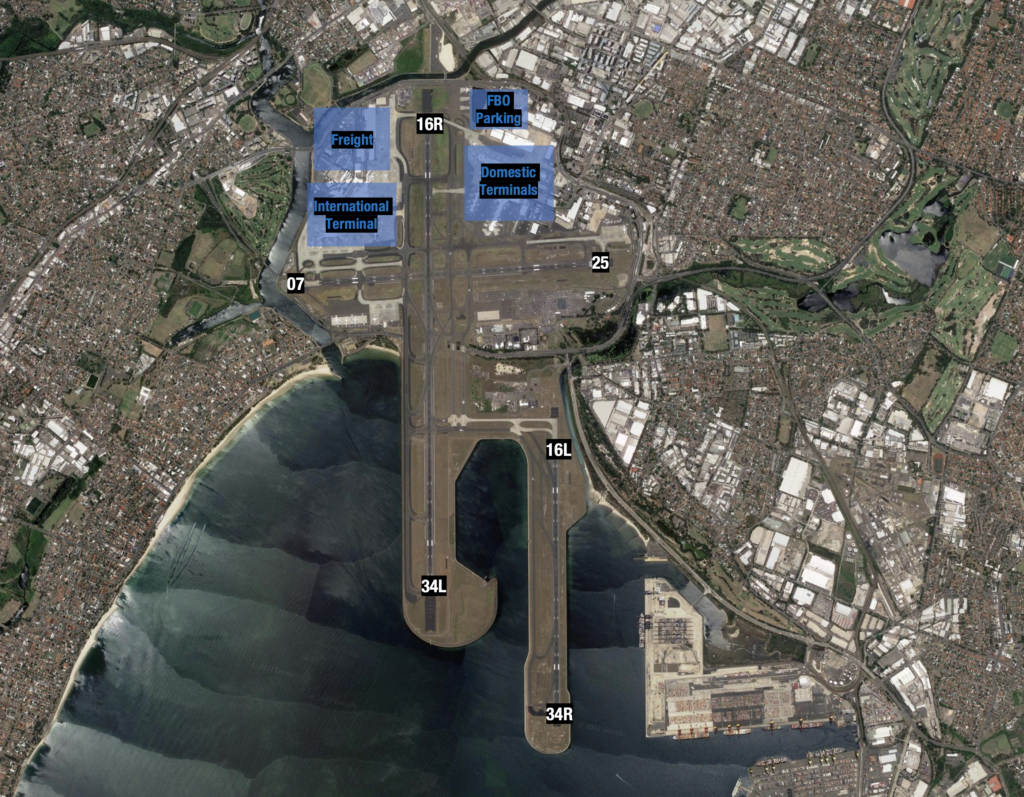 Authorities are well aware of the risk of runway incursions at Sydney airport. So much so that they have spent a commendable amount of time and money to improve runway safety.

Possibly the best advancement in recent years has been the installation of stop bar lighting at every single runway holding point, along with improved signage and markings.

And yet mistakes keep happening. The November incident is a great example – here’s what went down.

Here’s a simple animation of the incident with a bird’s eye view:

What can we learn from this?

Future incursions, although rare, will happen. But there are steps that all crew can take to help reduce those statistics and stay safe.

A good place to start is this. To cross a runway in Sydney always remember the ‘hat-trick.’ You know all about cricket right? Well if you’re headed to Australia, this phrase can also be used to impress Aussies at the bar over a cold Fosters  (disclaimer: no one drinks it there, and whatever you do never call a prawn a shrimp). It means three successes of the same kind. Or in other words: a set of three good things.

So, there are three things that you’ll need:

If any of them are missing (or uncertain), do not enter the runway.

The crew of the 737 above captured a potential accident because at least one of their hat-trick was missing. 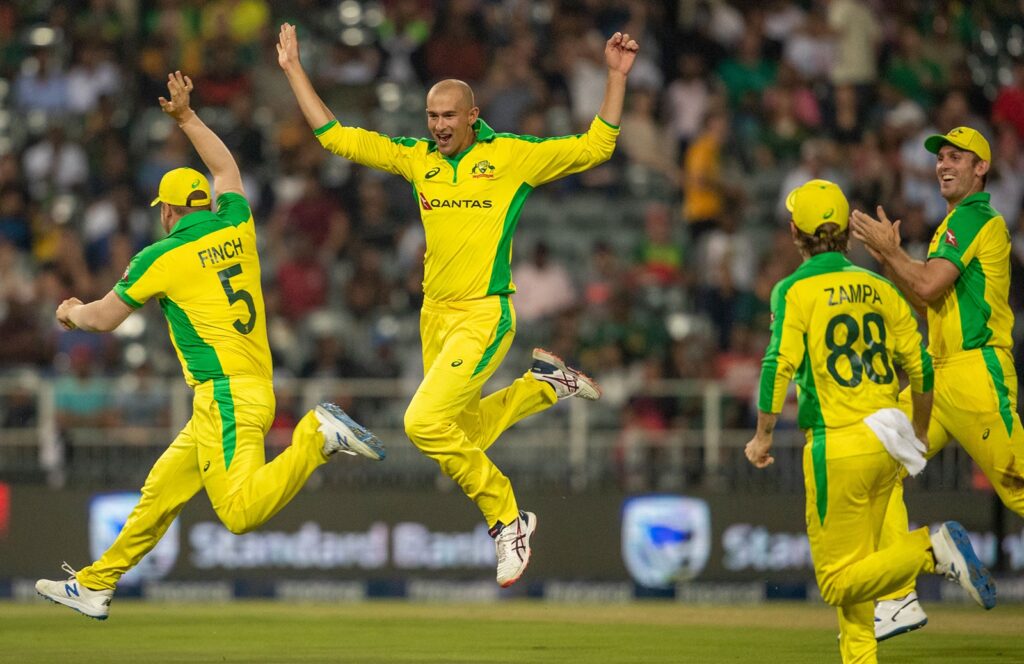 Remember the hat-trick every time you cross a runway.

The stop bars themselves are worth a mention too. What’s more obvious than a big row of blazing hot red lights to make you get on the brakes, right? They work really well, but in their simplicity, there can be confusion.

A while back, IFALPA released some pretty good stuff that is still relevant today. You can read it here, but there are a few scenarios to take away:

The stop bar’s out, but we haven’t been cleared…

Stop. An extinguished stop bar on its own is not an indication you are cleared to cross. It may have been turned off in error, or for a preceding aircraft.

We’re cleared, but the stop bar is still lit…

Yep you guessed it, stop. And this happens really often. You’ll need to ask ATC to turn it off. Never, ever cross a lit stop bar. 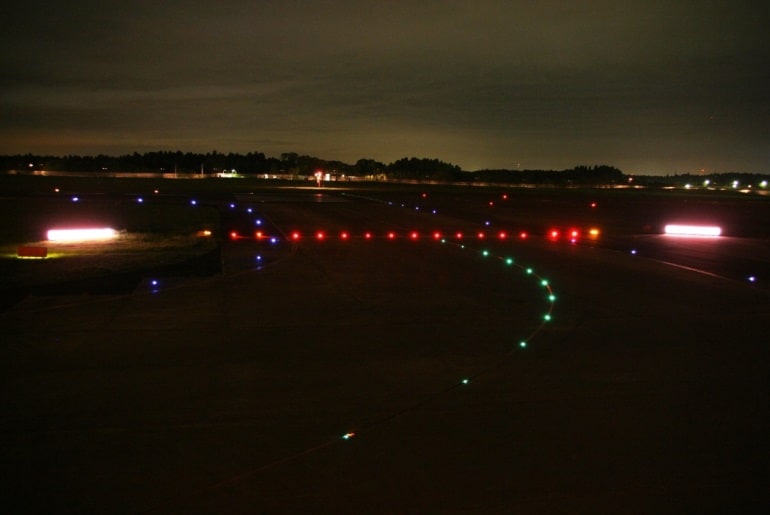 But didn’t he say we were cleared?

Did you know they have a whole manual dedicated to helping controllers and pilots alike avoid runway incursions? You can download it here.

We’d love to hear from you. They don’t need to be from Sydney, but we can all learn from them. You can reach our team completely anonymously at news@ops.group.