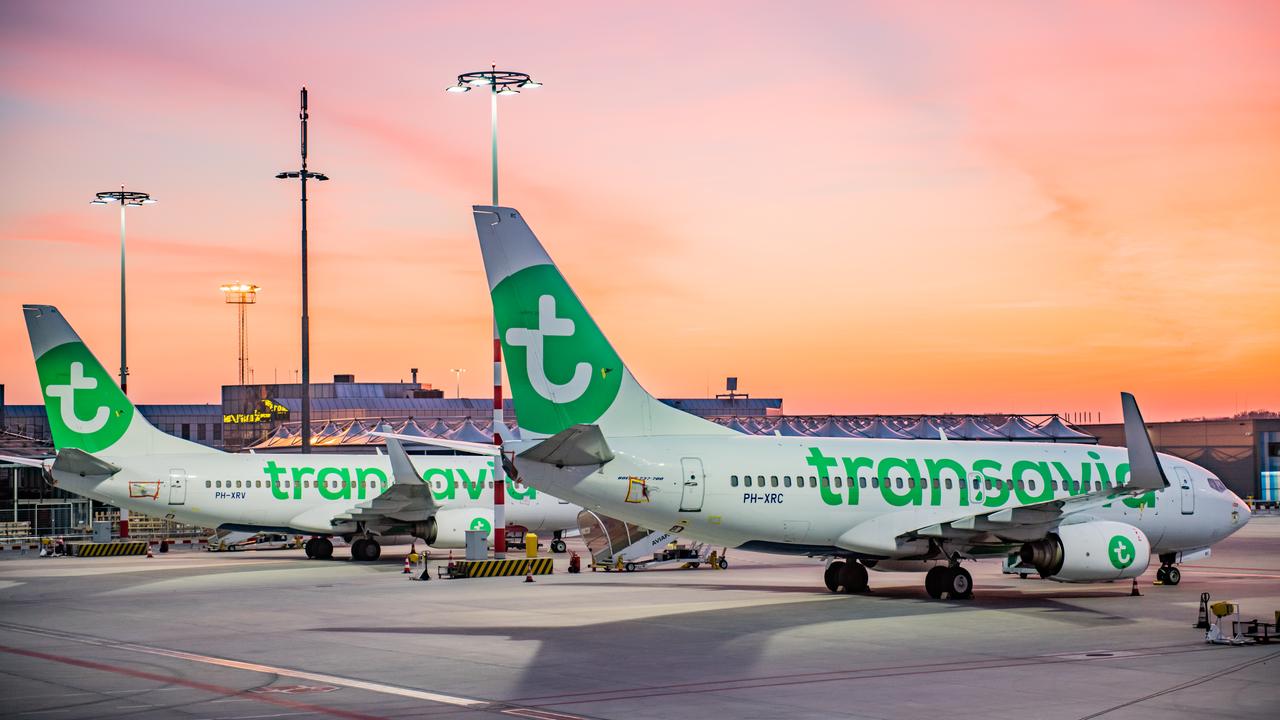 The Missile that Missed by a Mile (or 25)

The Missile that Missed by a Mile (or 25)


On October 6, 2021, a Transavia Boeing 737-800 was routing from DTTJ/Djerba, Tunisia to LFPO/Paris Orly when they reported seeing a missile explode in what they thought was close proximity to the aircraft.

TO-3367, registration F-GZHX was climbing through approximately FL300. Their position was around 80nm north west of DTTJ/Djerba, and about 110nm south of DTTA/Tunis when they reported a missile exploding in their 10 o’clock position, at the same altitude, and in close proximity. A second aircraft in the area also confirmed seeing an explosion.

When reported, ATC advised there was an active military area approximately 25nm west.

Where did it happen?

The FlightRadar tracking of the flight suggests they were likely routing along the UZ153 airway. 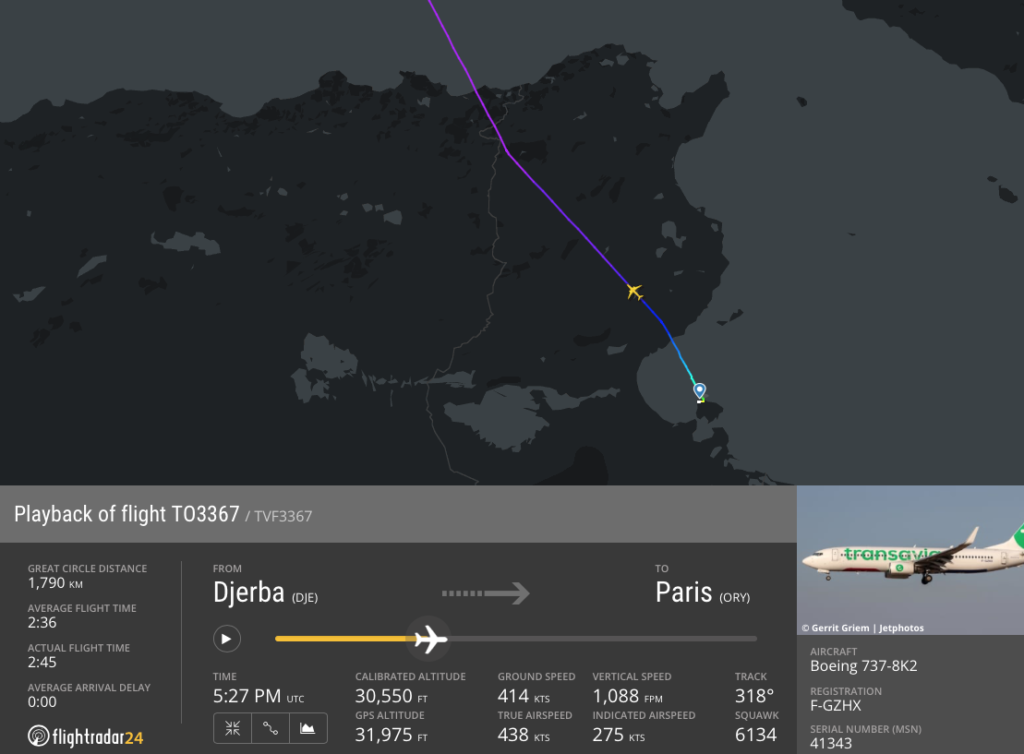 Waypoint NEDOS appears to correspond with the approximate position of the aircraft, and this lies to the east of the DTR-20C/DTR-20D military zone suggesting this is likely to be the zone where activity was taking place. 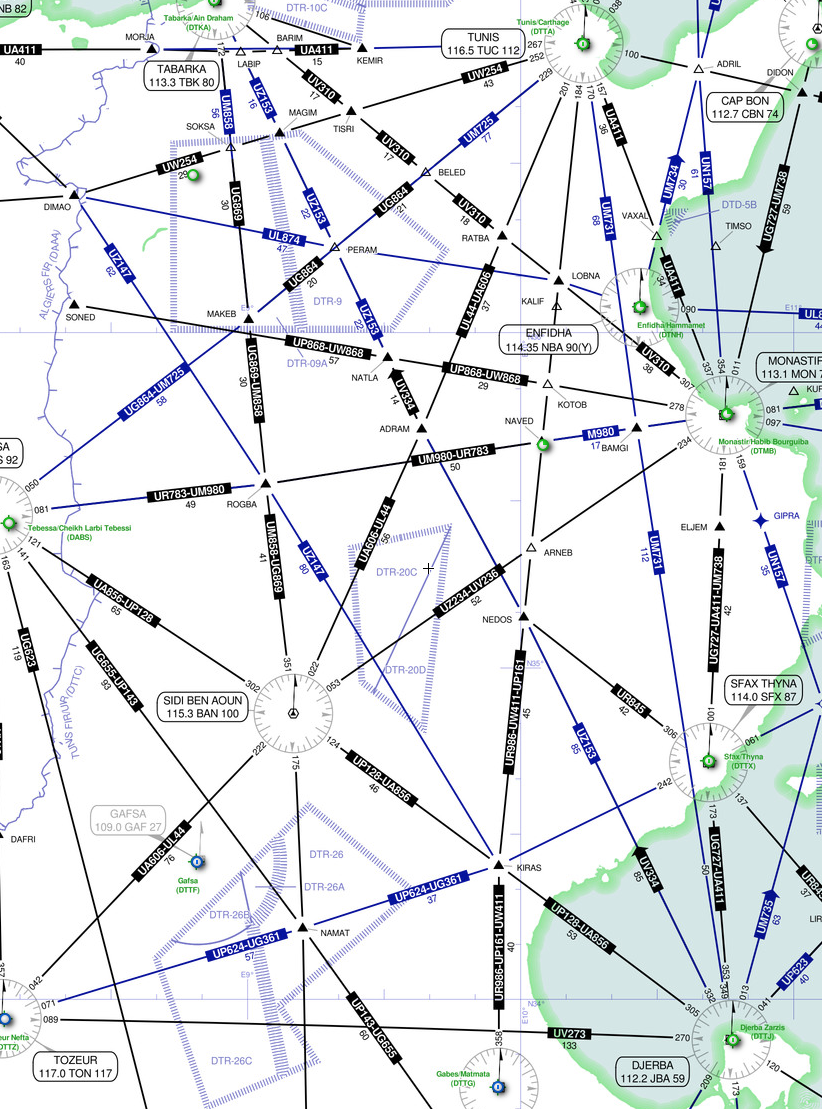 What does the Tunisia AIP say?

ENR 5.1 – 4 details DTR 20c and 20D as being active for military exercises in VMC only. It is operational Monday to Friday from sunrise to sunset and on Saturdays from sunrise to 1300. The limits are FL105 to FL245.

Are there other active areas?

Search Notams for the DTTC/Tunis FIR and you will find a long list of military activities and firing exercises.

The ‘firings’ are for guns, rockets or missiles, but at low levels (below 2,500’ msl for the most part). The military activities are of more interest because they are not all bounded by published restricted, danger or prohibited areas, meaning you are going to need to check these by plotting them out.

There are also Notams advising that ‘due to military activities new corridors are being implemented’.

While these did not impact the Transavia flight, and do not necessarily mean any risk for overflying traffic, they do pose a threat simply because of the upper limits and the sheer number of spots to avoid.

So was there a risk here?

The unusual element of the Transavia incident would be the proximity of a major airway to an active missile firing zone, or rather the firing of a missile which may have reached altitudes above the published upper limits, in close proximity to a major airway.

However, this assumption is based off the crew’s observation of the missile altitude. Tunisia does not reportedly possess missiles which are capable of reaching altitudes of 30,000′, and the difficulty in accurately observing the altitude of an ‘object’ at a distance with little external context is extremely hard.

An investigation is underway but a highly probable explanation is that the crew misjudged the altitude and proximity of this missile, and no risk occurred. 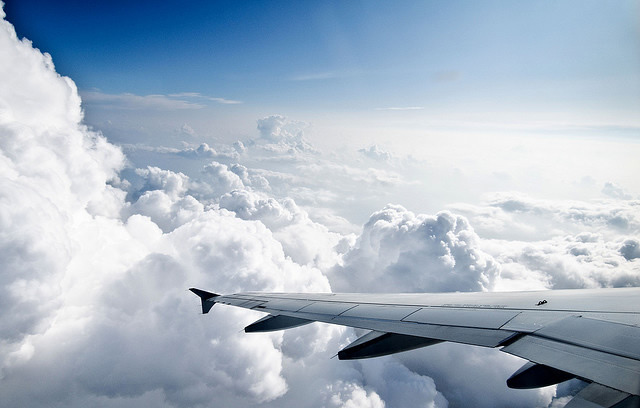 Should we watch out for military exercises?

Military exercises are common, particularly across Europe, and Eurocontrol notifies of these via its Operations Portal. These often utilise airspace which has some impact on commercial operations.

For the remainder of October 2021 the following exercises are planned:

Flight planners and crew should be aware of these, but generally flight plans which attempt to route through prohibited or restricted airspace will be rejected, and ATC will prevent flights from entering areas during weather avoidance or other route detours. 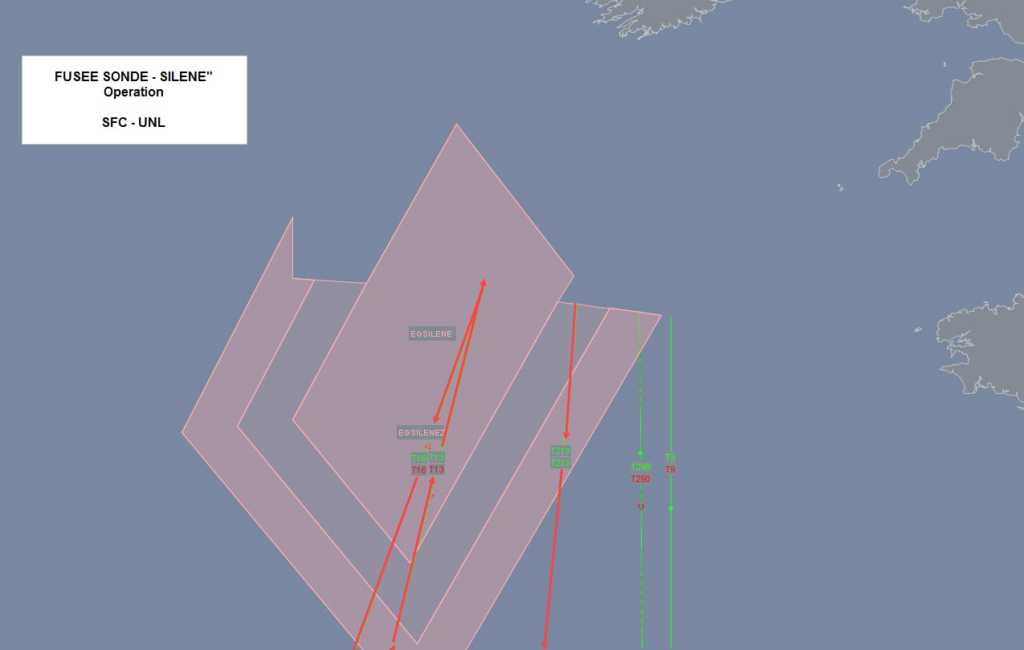 Tango routes are impacted during the exercise.

What can we do to maintain safety near military zones?

During any operation operators, flight planners and the crew should remain vigilant in reading Notams and ascertaining which military areas are active, the altitude of activities and restrictions or prohibitions which might affect their safe routing.

GPS jamming around major military sites is also worth considering.

Safeairspace provides information on conflict zones, and airspace where risks are high for overflying traffic.

North Korea, and certain airways which route close to their airspace and the Sea of Japan are worth mentioning because of North Korea’s recent number of un-notified missile tests.