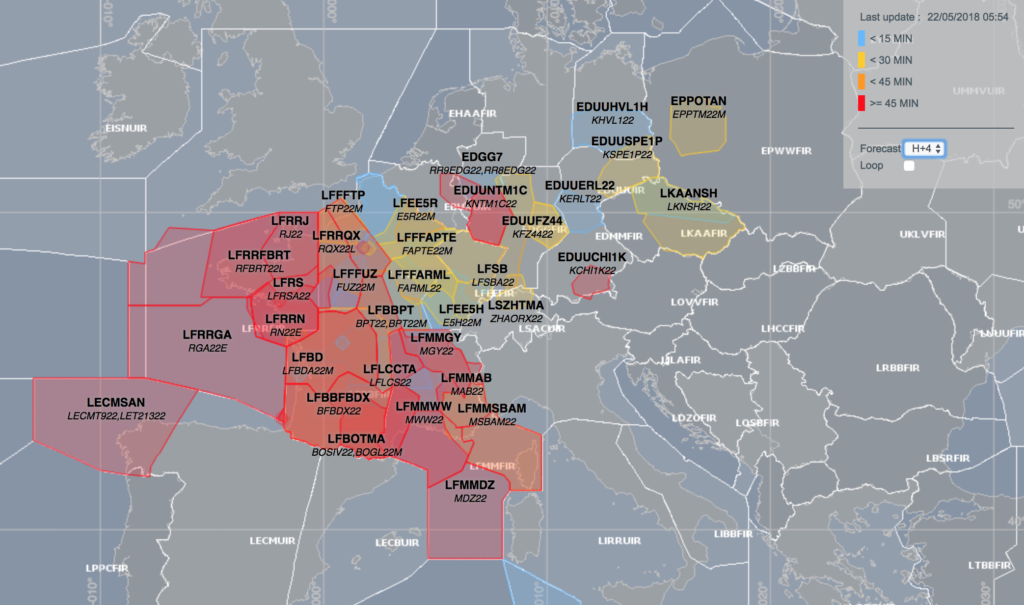 
This week’s nationwide French ATC strike looks to be going ahead as planned. It will run from 1800z on Weds Jan 8, until 0530z on Friday Jan 10; but the worst of the delays will happen during the day on Thurs Jan 9.

At LFBO/Toulouse, airlines have been requested to reduce their scheduled flights by a third from 0500-2300z on Thurs Jan 9; but that’s the only airport which has issued this kind of restriction so far.

We expect this strike will be much the same as the five French ATC strikes we had in December – big delays at the major airports and for overflights, busy Tango Routes with traffic avoiding French airspace in the west, and Algeria/Tunisia will most likely let you fly through their airspace without special permission if you want to avoid French airspace in the south.

For the latter, just make sure to add the right AFTN codes on flight plans! That means – as well as filing your FPL to the normal Eurocontrol addresses, you must also include those for Algeria (DAAAZQZX and DTTCZQZX) and Tunisia (DTTCZQZX and DTTCZRZX) – and make sure these are included for any subsequent DLA messages as well.

For real-time updates of any airspace issues once the strike has started, keep an eye on this handy French ATC webpage: http://dsnado.canalblog.com/

And check out our article for everything else you need to know about how to survive French ATC strikes! 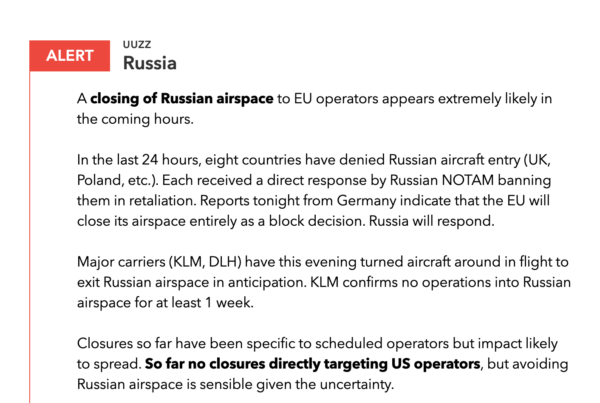 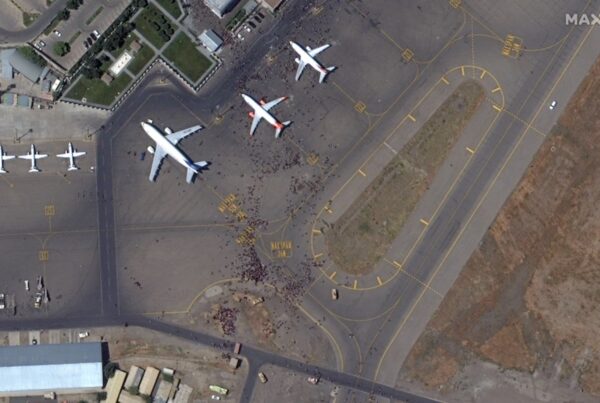 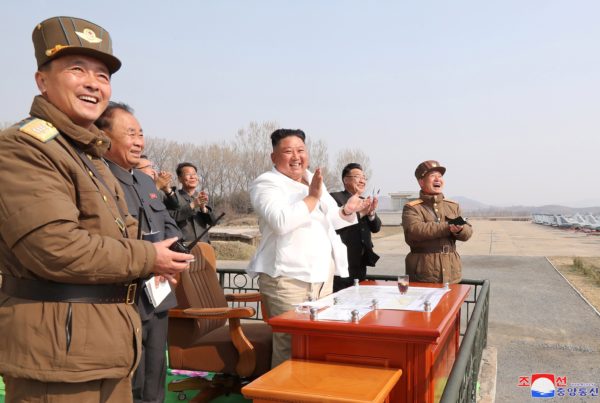