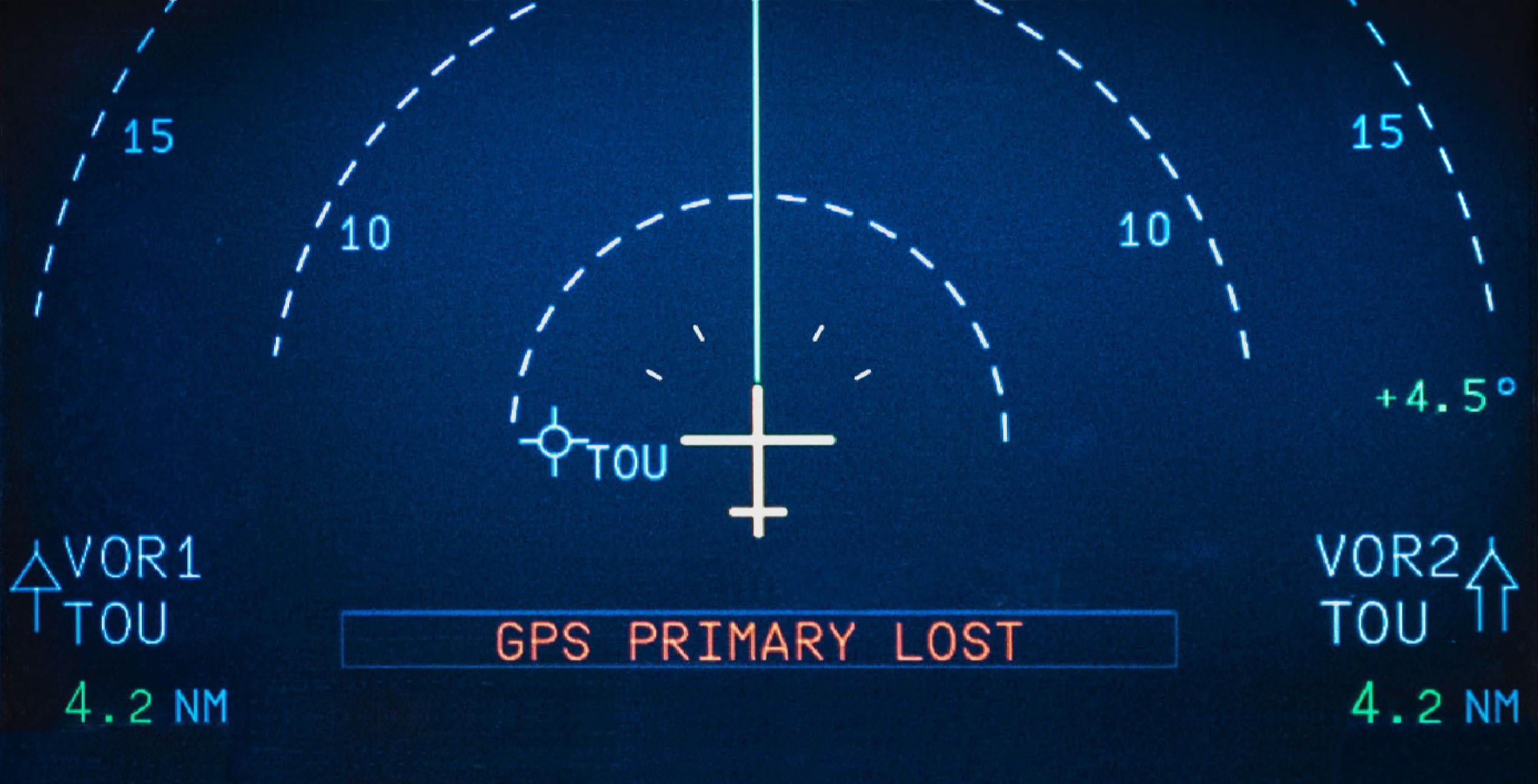 
We are talking about it again. Satellite signal disruptions. Jamming. Issues with your navigation equipment…

IFALPA have just released a new “watch out for it” paper so we thought we’d have a mini recap on what it is, where it is and what you can do about it.

Here’s what we said earlier about the problem.

A big rise in GNSS radio frequency interference occurred in 2018 and since then (with voluntary reporting) there has been a 2000% increase sustained ever since.

A Eurocontrol Think Paper published in March 2021 suggests that 38.5% of European en-route traffic operates through regions intermittently but regularly affected by RFI, and 5% of these needed special assistance, which doesn’t sound like much until you check out the number of en-route traffic to Europe each day! 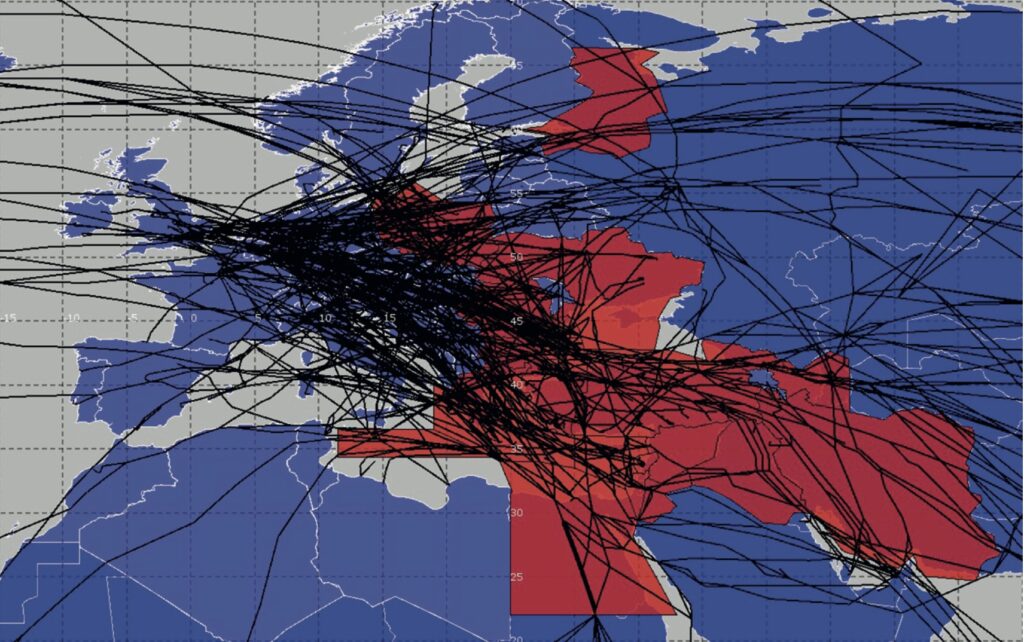 The big hotspots remain around the Mediterranean, Middle East and Caucasus where they see, on average, 3,500 outages or so a year. Traffic routing along the UM860/688 airways in Iraq, and en-route crossing borders in Turkey/Iraq/Iran or close to the Syrian border are the most commonly reported areas of issue.

Reports from aircraft overflying regions near major Turkish airports have also reported signal jamming, while aircraft operating into LCLK/Larnaca or airports in the Egypt/Israel/Jordan and Lebanon areas have reported jamming during the climb, descent and approach phases.

Back in 2019, LLBG/Tel Aviv Ben Gurion airport was seeing a high number of issues with their RNAV departures and arrivals. Or rather, issues with aircraft not having the internal accuracy required (due to jamming through the Tel Aviv FIR) for them to fly RNAV procedures. Crew were advised to plan for alternatives.

IFALPA also reported on issues in Central Mexico, particularly in the area around MMLO/Guanajuato airport. The issue was further compounded by a lack of any Notams warning of potential signal disruptions. A heads-up so you know to watch out for it is always helpful. 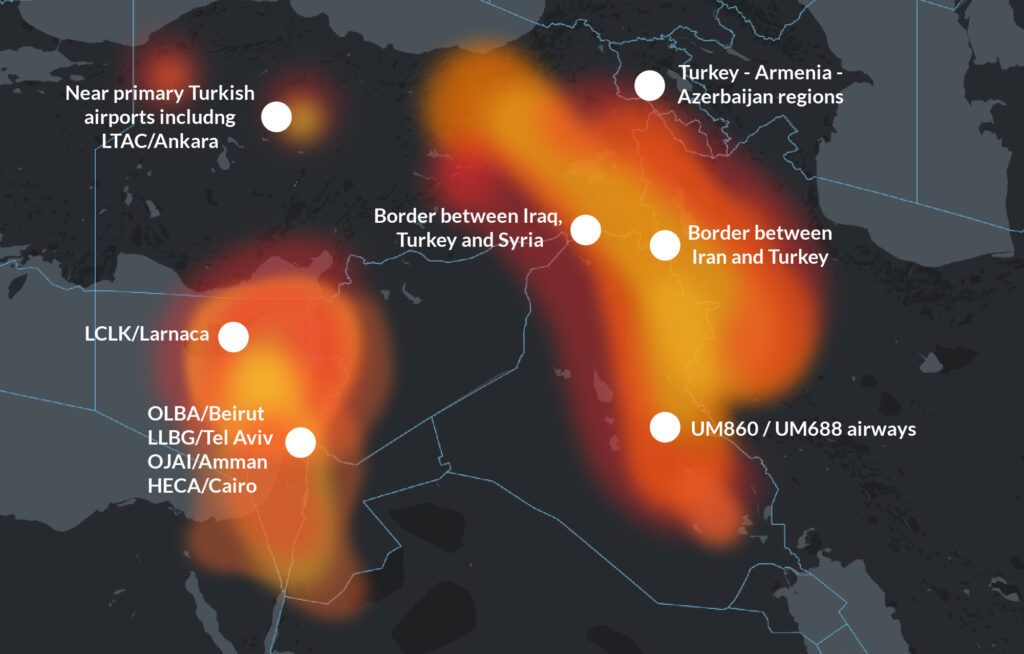 Other spots to watch

US Military tests on systems designed to block enemy signals are unfortunately indiscriminate in what they block – and so they often impact commercial aviation as well, sometimes affecting signal as far as 400nm and up to FL400. While Notams are issued for these tests, they often cover large areas and are overlooked by crew because of this.

A test back in 2019 in Washington state highlighted the big impact these can have – the possible area affected covered 67 airports including KSEA/Seattle-Tacoma. 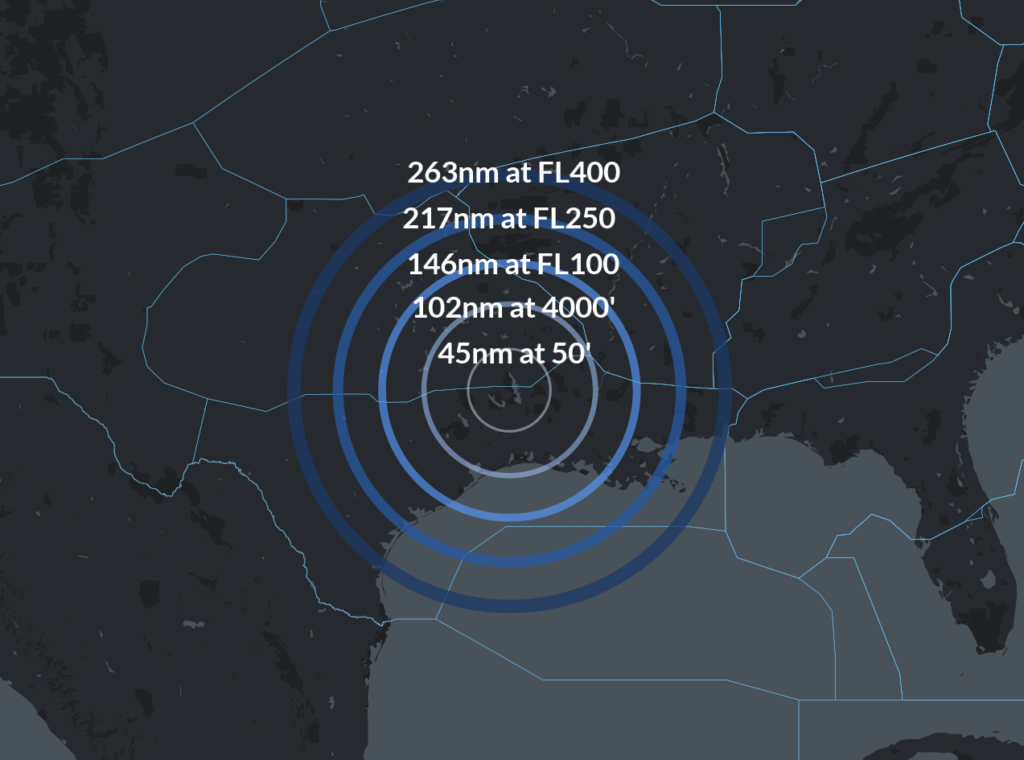 The jam radius from a test in Louisiana.

The FAA is working with the military to find a solution to this. They previously made 25 recommendations including a requirement that Notams be issued at least 120 hours in advance. Here is what we mentioned on this before.

What to do if it happens to you

Your aircraft is going to have checklists covering it, but in a nutshell, if you think your aircraft’s ability to accurately fly an RNAV procedure has been impacted then plan for another approach and let ATC know.

IATA and ICAO both have GNSS Interface Reporting Form which you can send to help them track areas of significant anomalies, and follow up with authorities to try and mitigate the problems.

If you experience an issue in FAA airspace then use their dedicated reporting site.

And keep up to date with outage areas here.

The range of RFI jamming is a lot bigger than folk realise. While it is usually centered around conflict zones, it seems to go “well beyond simple military mission effectiveness.”

A cigarette light powered (illegal) personal privacy device is enough to disrupt the signals in an aircraft if the device is relatively nearby.

Thankfully ICAO, Eurocontrol, the FAA etc are on the case but until solutions are found, it will remain with the pilots to stay safe when signals are disrupted.