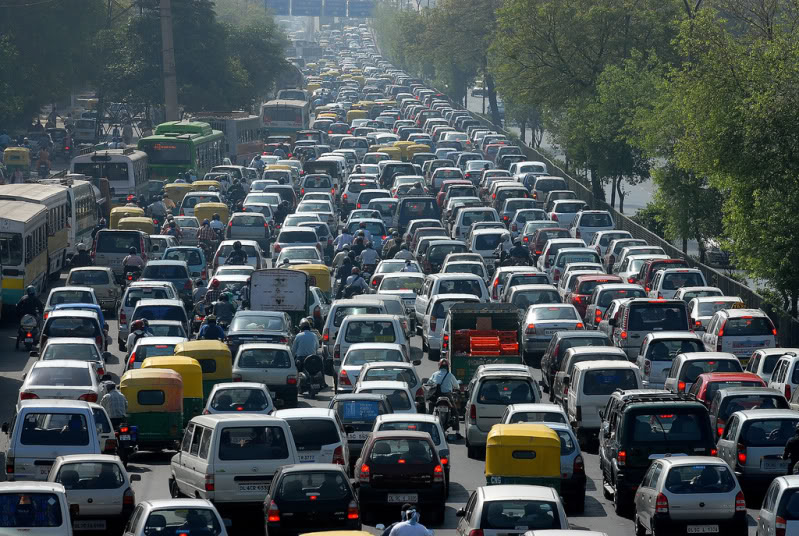 Bogged down in Bogota

Bogged down in Bogota


Bogota International has a problem. Severe delays. It seems they are as long as the airport’s official name – El Dorado International Airport Luis Carlos Galán Sarmiento.

And it isn’t just the airport with the problem – delays cost money, they frustrate passengers, waste fuel, result in aircraft circling in the air, and make pilots angry.

Luckily IATA have a plan.

A set of recommendations were issued by them on October 7, 2021 suggesting how these severe delays might be severely improved.

For those who don’t speak Española, here it is (briefly) in English:

Before we get into all that though…

We thought we would take a look at the airport, procedures and current situation, and ask just how bad the “severe” delays are.

How bad are the severe delays?

The main problem seems to be with the ground delays.

Since May 2021 the Ground Delay Program (the one that holds aircraft at their departure airport because there isn’t room for them at the destination) has been invoked some 300 times. On one day alone it resulted in 130 affected flights, meaning 17,600 passengers.

And on average the delays were between 2 and 4 hours.

To compare, this is more than all the US airports combined (the August stat was 63), and more than KJFK/New York, EGLL/London Heathrow or RJTT/Tokyo Haneda which, let’s face it, often have delays.

Interesting fact: It isn’t just the airport. It is also the most congested city in the world. Drivers lose on average 133 hours of their life to traffic jams every year. 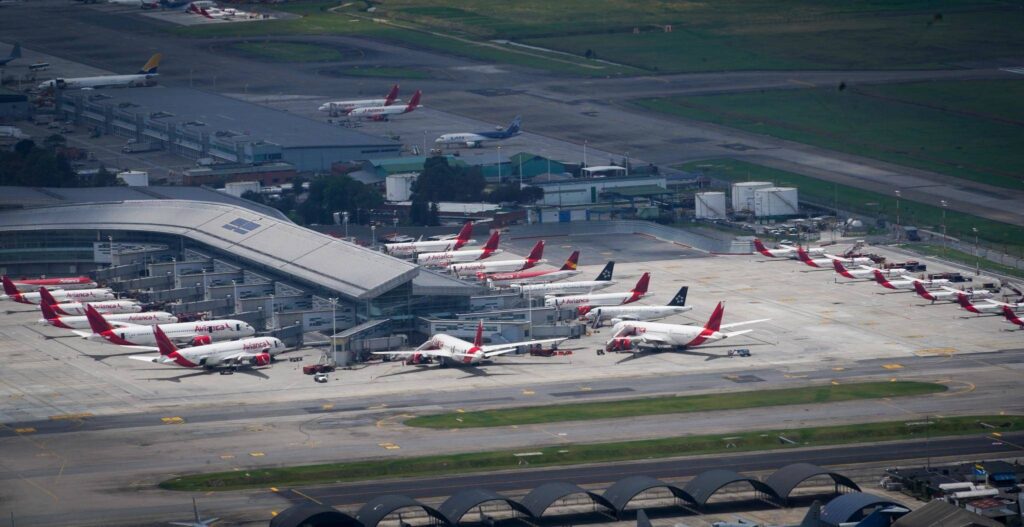 Scheduled, commercial flights will be prioritised.

Elimination of the GDP

This is *normally used at airports that have some sort of bad weather type situation going on, and is designed to prevent aircraft having to hold in the air because, you know, fuel issues…

If you want to read more about it, then check out this handy article from the NBAA which is all about just that.

The way it is being applied at SKBO unfortunately is not entirely as intended and while it prevents holding in the air, it is having a knock on effect at departure airports with blocked stands, and for operators with aircraft utilisation and schedules. 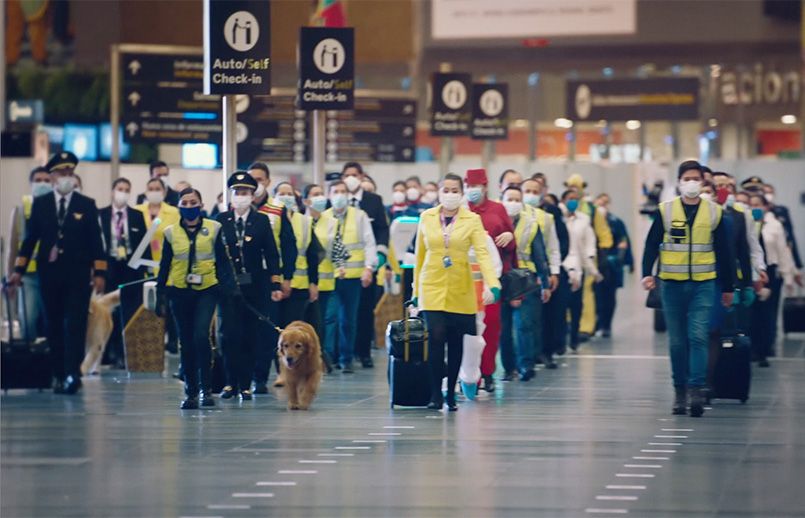 SkyTrax recognised staff at El Dorado as some of the best!

The plan is to restrict peak hour slots to scheduled commercial traffic only. The benefit of this is schedules are actually kept. Aircraft routing in will also be prioritised if they are a scheduled carrier.

For private or ad-hoc flights this will mean less availability of slots, permits (during peak times) and general flexibility in operation times.

Right now, the permit process for landing is pretty quick. If you are going to spend less than 48 hours on the ground at one airport only then you don’t need a permit. The CAA is efficient and responsive and you can contact them at +571 296 2208 / sobrevuelos@aerocivil.gov.co

A lack of qualified ATC staff means efficiency in their procedures cannot really improve. One of the issues is poor labour and pension conditions – something ATC have previously gone on strike over, back in 2019.

The current shortage has seen shift times increase from 6 to 12 hours leading to more sick leave and fatigue, leading to a cycle of longer hours.

New radio systems were installed across 36 more airport in Colombia earlier in 2021, adding to the 80 already benefiting from a system which enables a centralised network area and better redundancy for controllers. In addition, there is a specific plan for ATC at Bogota Airport. It involves installing better navigation communication systems, surveillance and management systems and more automation.

El Dorado II was under construction, due to open 2022, and the new airport would have substantially improved the capacity for the region. In 2018, the government suggested they would scrap this and expand the existing airport instead. The expansion plan includes the moving of military operations to a dedicated military base, and new terminals and infrastructure.