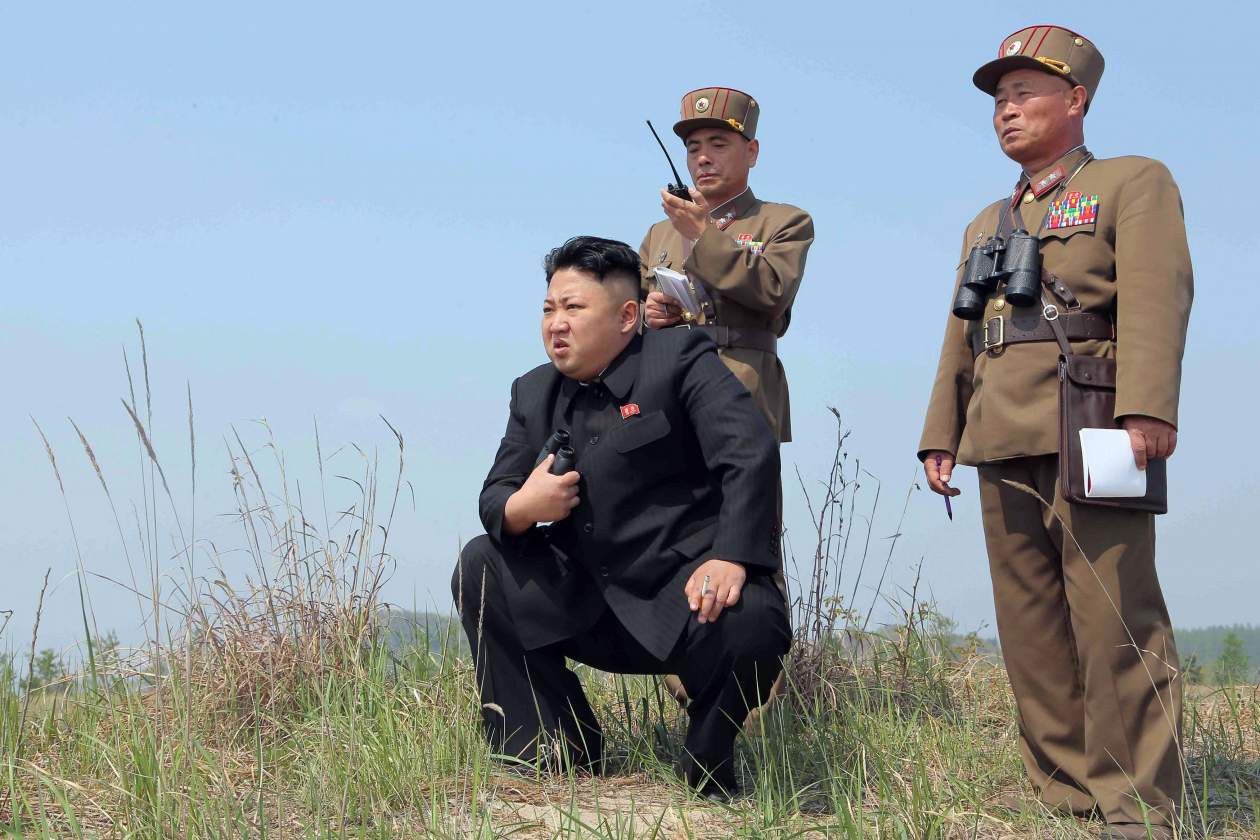 
North Korea fired two short-range ballistic missiles across its east coast and into the Sea of Japan on Sep 15. It was North Korea’s second weapons test in recent days, after the launch of a new long-range cruise missile at the weekend, which state media claim has a range capable of hitting much of Japan.

North Korea has in the past tested intercontinental ballistic missiles (ICBMs) said to be capable of reaching nearly all of the US mainland and western Europe. 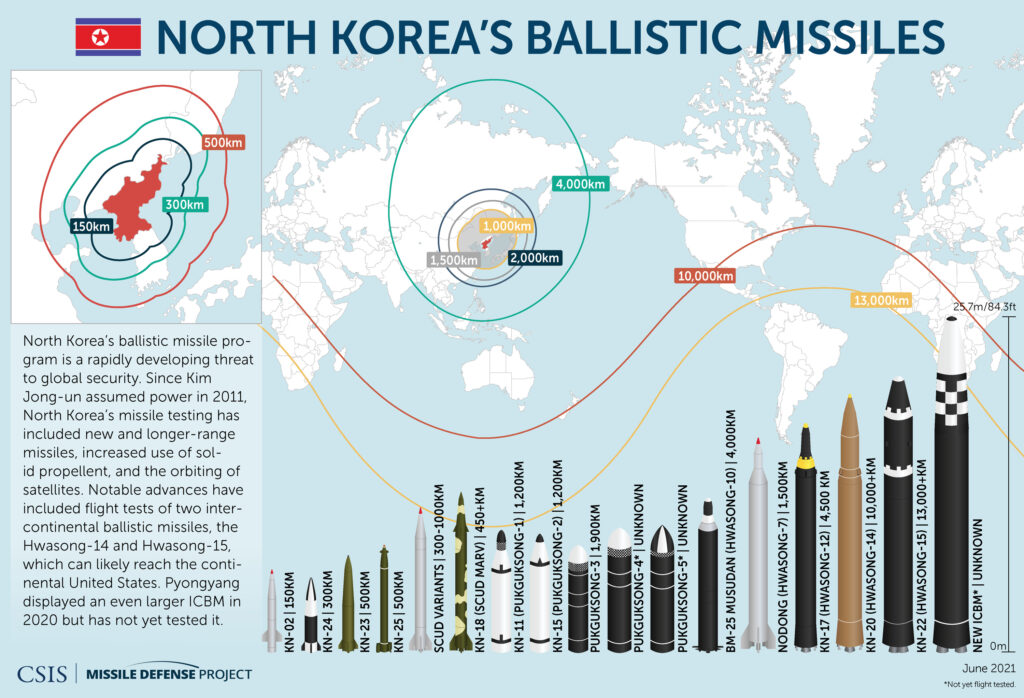 As usual, North Korea did not provide any warning prior to these recent tests – which is the key issue with regards to the airspace safety risk.

The critical question for any aircraft operator is whether there is a clear risk from these missiles in the airspace through which we operate.

The chances of a missile, or part of it, striking the aircraft are not as low as they may initially appear – particularly given that all the missile re-entries in recent years are occurring in quite a focused area over the Sea of Japan. The risk to overflying traffic is arguably greater from ballistic missiles than cruise missiles, because these can break up on re-entry to the atmosphere (as happened with the 2017 tests) meaning that a debris field of missile fragments passes through the airspace, not just one complete missile. 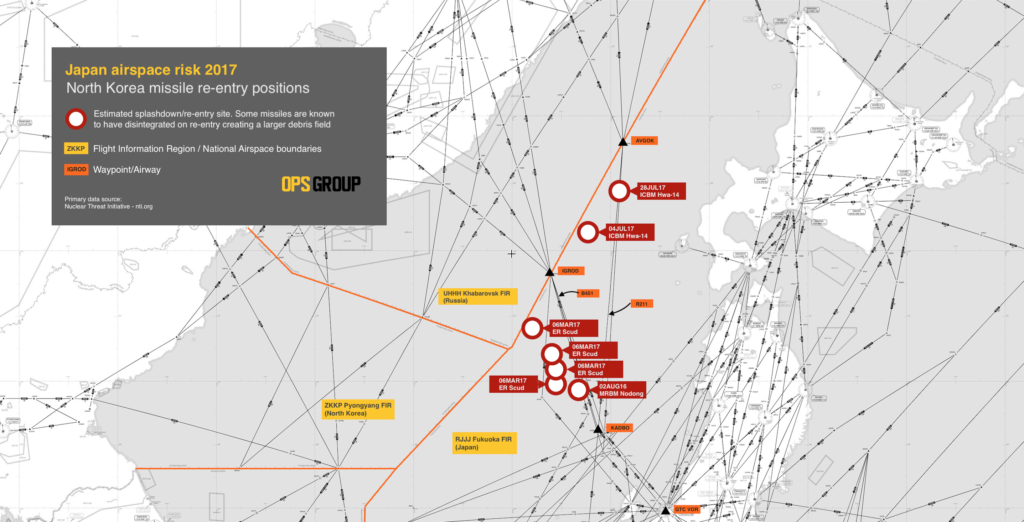