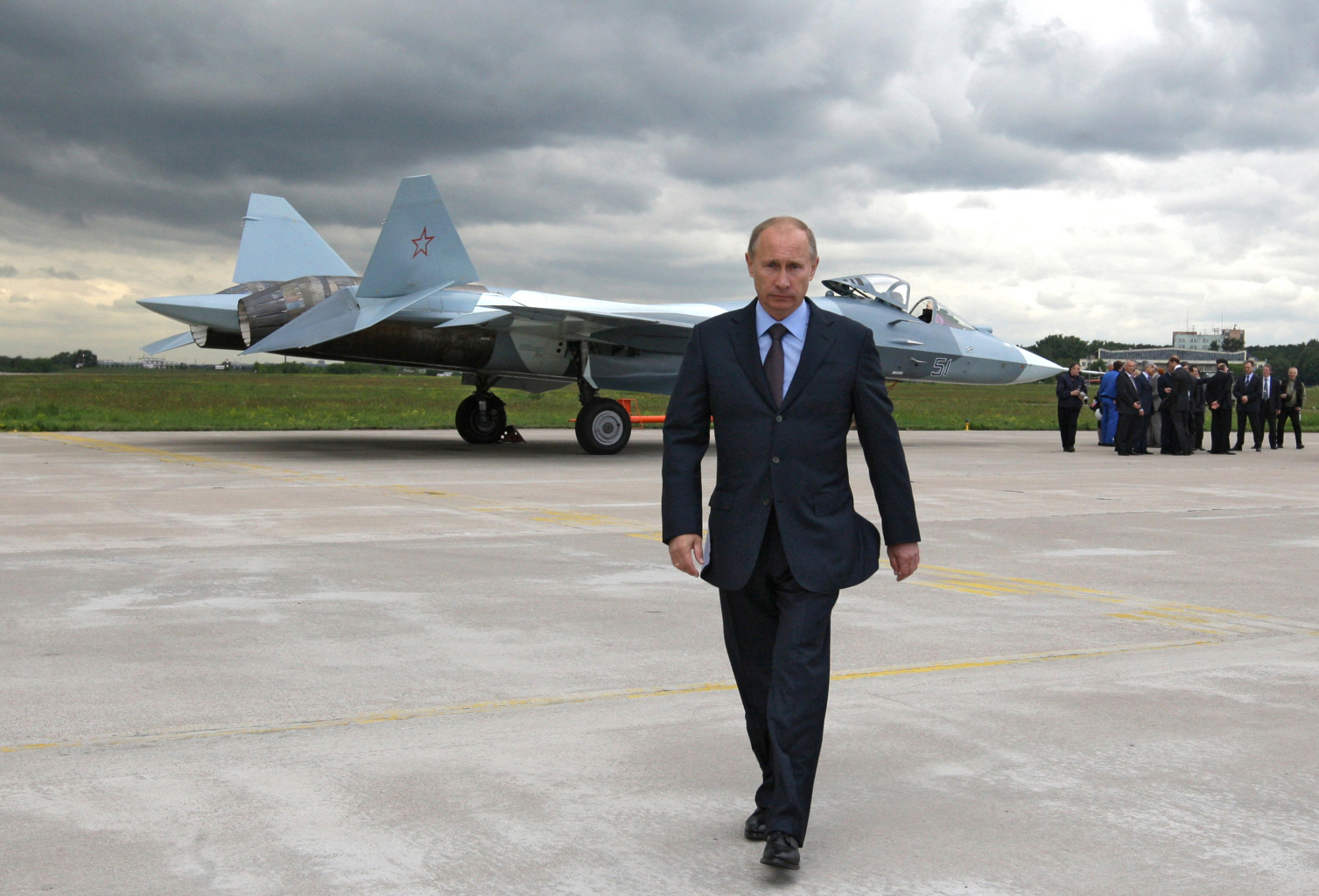 Russia is not closing its airspace to American flights

Russia is not closing its airspace to American flights


On April 17, the Russian Ministry of Transport extended overflight approvals for US airlines through to October 28, 2018 – just hours before the old agreement on overflights was due to expire.

This should bring an end to the rumour that had been circulating all week that Russia has closed its airspace to US aircraft, and were denying overflights. There are a couple of unrelated events which caused this confusion:

1. US strikes on Syria on April 14, with rhetoric of Russia retaliation – which in the end didn’t happen.

2. Spooked about how Russia might respond directly after the strikes, American Airlines temporarily decided not to overfly Russia on some of their flights from the US to Hong Kong… but then they quickly went back to doing so again on April 15.

3. With the deadline looming for extending the agreement, Russian civil aviation officials had reportedly cancelled a meeting in Washington earlier this week to discuss renewing the agreement.

4. Some areas of the Baltic Sea are closed on April 19 for Russian missile firing, which is a routine event.

References – all the relevant stories are here: