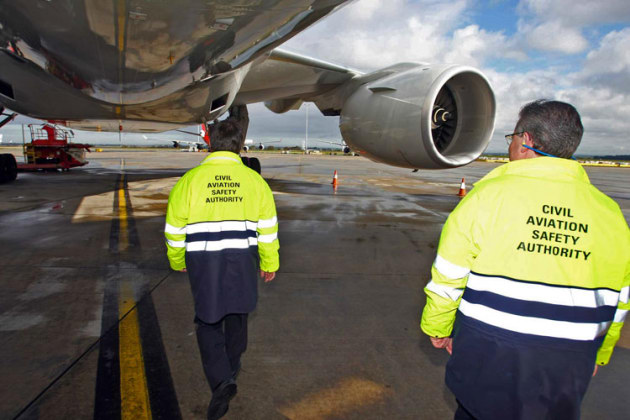 That MMEL thing: here’s an update

That MMEL thing: here’s an update


The U.S. FAA is set to propose a policy change to the long-running MMEL vs MEL issue faced by N-reg operators in Europe.

Over the past few years, ramp checks on some U.S. aircraft in Europe highlighted an important issue – EASA and the FAA have different interpretations of the ICAO standards regarding deferring aircraft discrepancies.

In the U.S., with FAA authorization operators can use a master minimum equipment list (MMEL) to defer repairing certain equipment. But in Europe, MMEL cannot be used in lieu of an MEL specific to each aircraft or fleet.

The European Aviation Safety Agency (EASA) began requiring all aircraft transiting European airspace to have an approved Minimum Equipment List (MEL) for each, individual aircraft (i.e. a D195 LOA). An MEL that references the MMEL was not acceptable (i.e. a D095 LOA).

This is a pain for US operators, as to get an individual MEL approved under the LOA from the FAA takes time – but by not doing so, they run the risk of failing a ramp check in a European country. (France seems to be the place where this happens most often!)

At the start of 2018, the rumour was that the FAA and EASA reached an agreement: the FAA would start requiring international operators with D095 LOAs to obtain new D195 LOA’s instead, and in return EASA would halt any findings for a period of 12 months to allow for these new LOA’s to be issued. There was no official announcement on this, but SAFA data did indicate that ramp check findings for use of D095 were greatly reduced for a time.

The FAA are now proposing a policy change to phase out the D095 LOA over the next 3-5 years, and to work out a streamlined approval process to issue everyone with D195s instead.

The French CAA has said they will stop issuing ramp check findings once the FAA has launched the new policy – although it may take some time for them to roll this out. The policy change is a proposal only – currently working its way through the FAA internal coordination process. The proposed policy must then go out for public comment and receive Dept of Transportation approval.

In the meantime, US operators with the D095 LOA will continue to face the same old MMEL findings on ramp checks in Europe.

How to prepare for a ramp check in Europe? 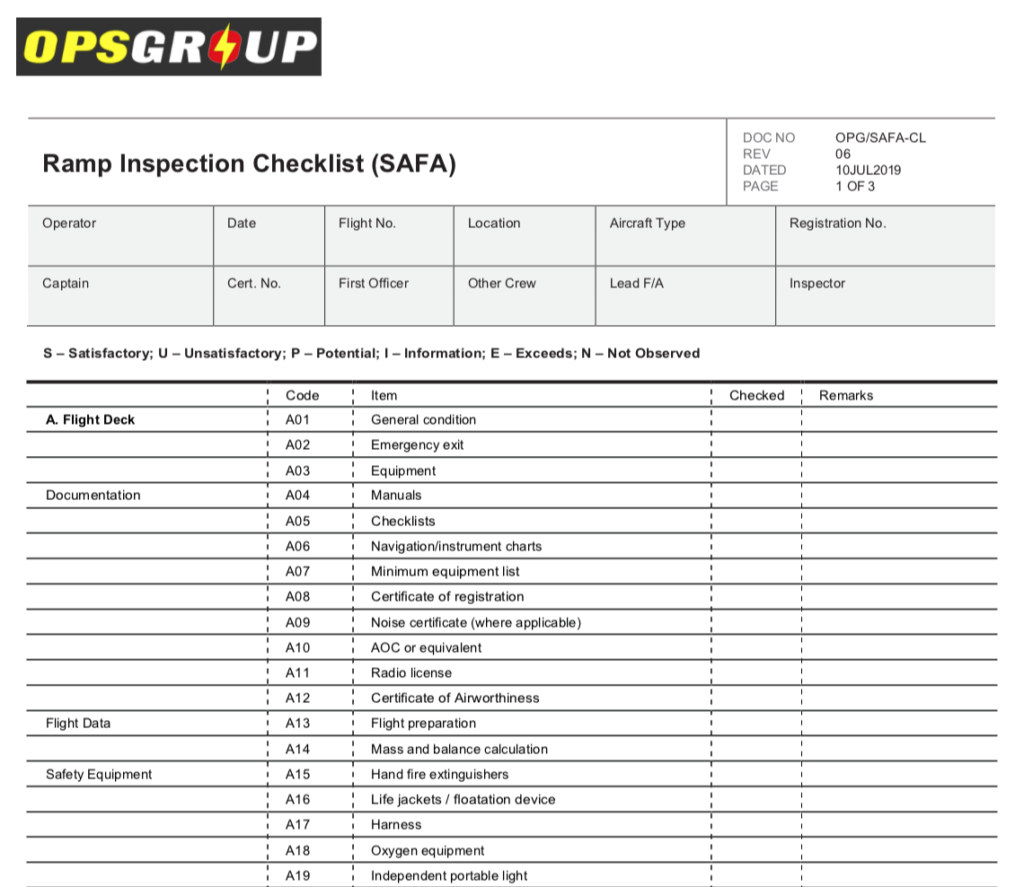 We wrote a 2017 article all about how to make a ramp check painless.

We have also updated the Opsgroup SAFA Ramp Checklist. Download it here.

Keep a copy with you and run through it before you head towards the EU.

This post is brought to you direct from the NBAA International Operators Committee meeting in Charlotte, North Carolina. We’re looking forward to the full conference that will be taking place here in March 2020! Check it out here.