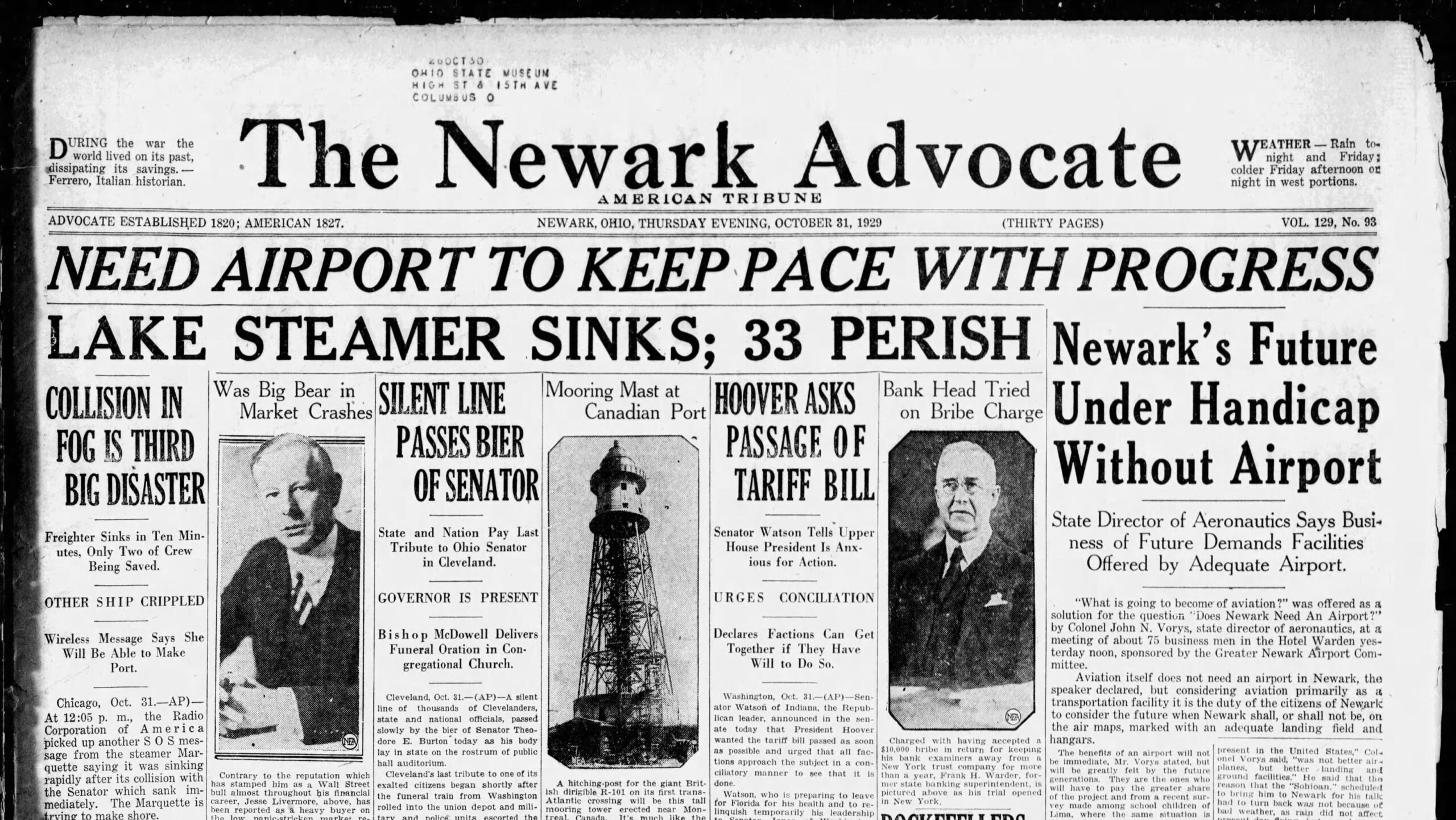 What’s the news at Newark?

What’s the news at Newark?


KEWR/Newark Liberty International is the other, other international airport serving the New York metropolitan area – the busiest airport system in the US – along with KJFK/New York JFK and KLGA/La Guardia.

Whilst JFK airport is the largest, Newark is actually the busiest in terms of number of flights. It is also the 6th busiest airport in the US in terms of international traffic, and 15th busiest in general in the country.

So, what is happening now?

Runway works. And a general redevelopment program which includes a plan to replace Terminal A, due to be fully finished by 2022. You can read about that here.

But it is the runway rehabilitation we are most interested in, because it involves runway 04R/22L. The runway was last upgraded in 2012 so this is long overdue, particularly given that it serves 47 percent of the airport’s traffic load.

Of course, there is a Notam to warn everyone about the closure.

Does anyone remember AC Flight 759?

Air Canada Flight 759 is the one that, in 2017, very nearly had a very nasty accident at KSFO/San Francisco. By very nearly, we mean avoided it by less than about 14 feet. That was the reported distance between the bottom of the Air Canada aircraft and the tail of a Phillippine Airlines A340 sitting on Taxiway C.

One of the probable causes the NTSB cited was the pilots mistaking taxiway C for runway 28R because they had overlooked the closure of runway 28L in the Notam report.

So, let’s take a look at the Notams you will see for KEWR/Newark should you operate in there today.

We downloaded a report straight from the FAA Notam site, and it is here if you would like a look.

This may well differ to what you would receive in your flight plan pack, we have not included any filters and the layout is a little less user friendly. It is possible your flight planning department / system / whatever you use does present this in a clearer way, but it is also possible it does not.

We had this highlighted to us by a member whose exact words were “Talk about getting lost in the weeds – that’s just crazy.”

So, what is the concern?

In case you couldn’t spot it

Which is why we mentioned the KSFO incident. 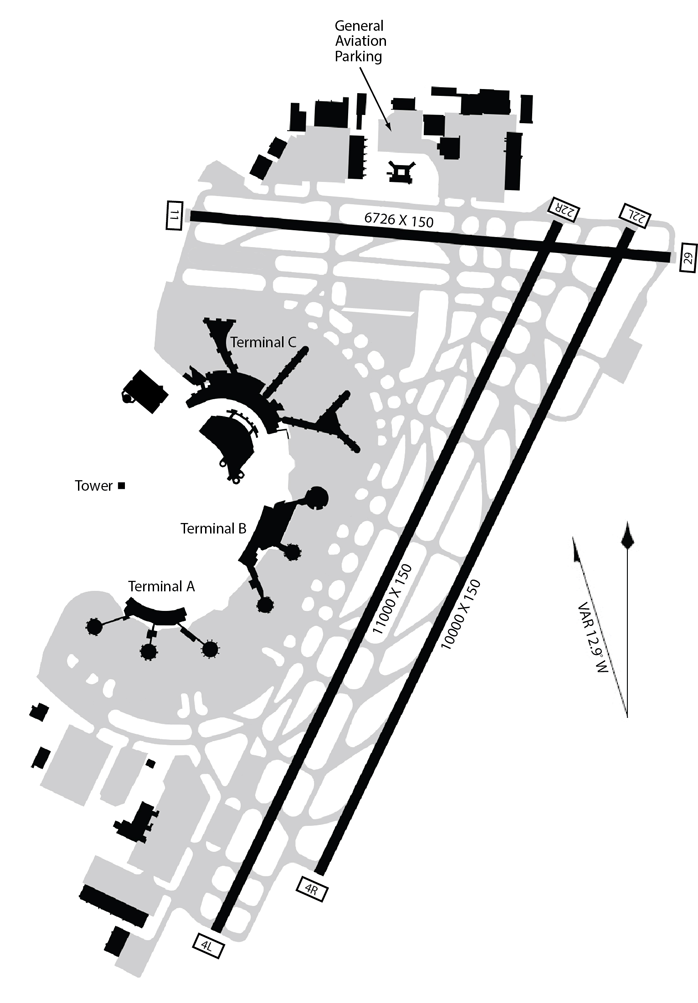 San Fran’s runway layout is this – 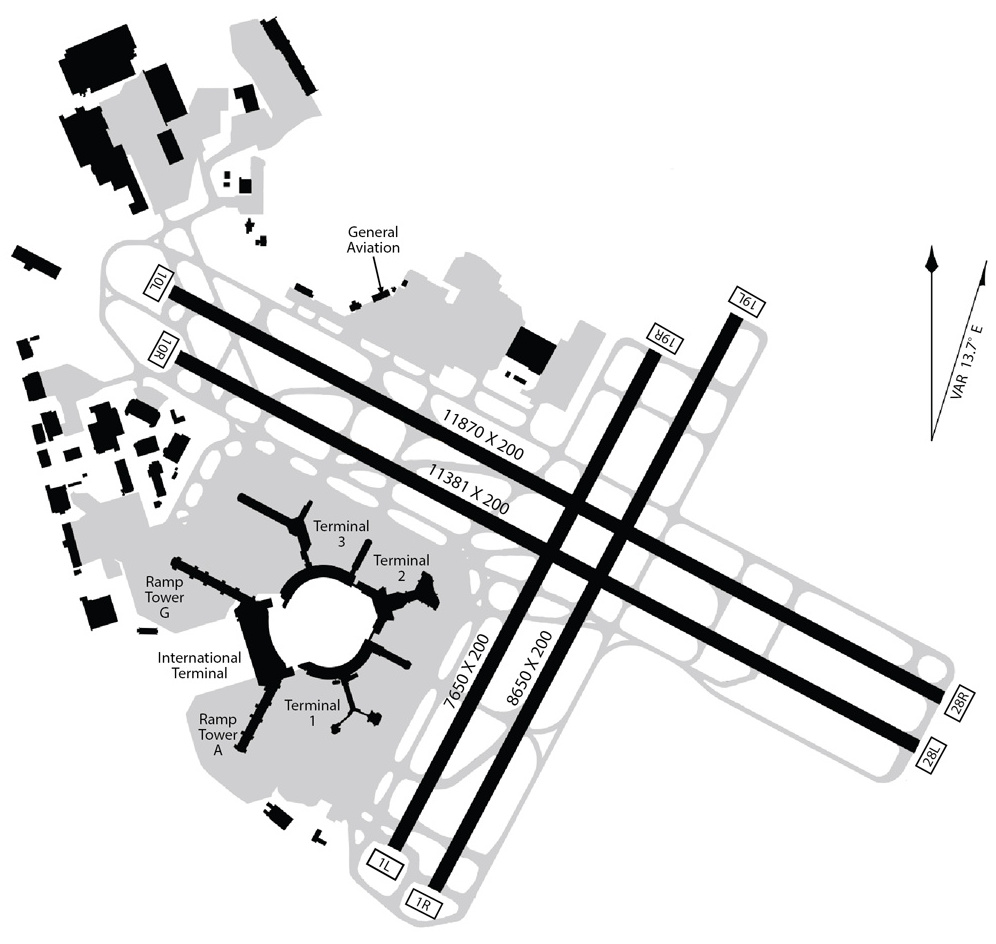 And while KSFO’s layout, with taxiway C to the outer side of runway 28R led to a more likely visual mistake, the mixing of this Notam within a swamp of over 100 others does mean it might be missed, particularly by an operator who is not familiar with the airport.

There is, if your filter includes it, also a construction plan. 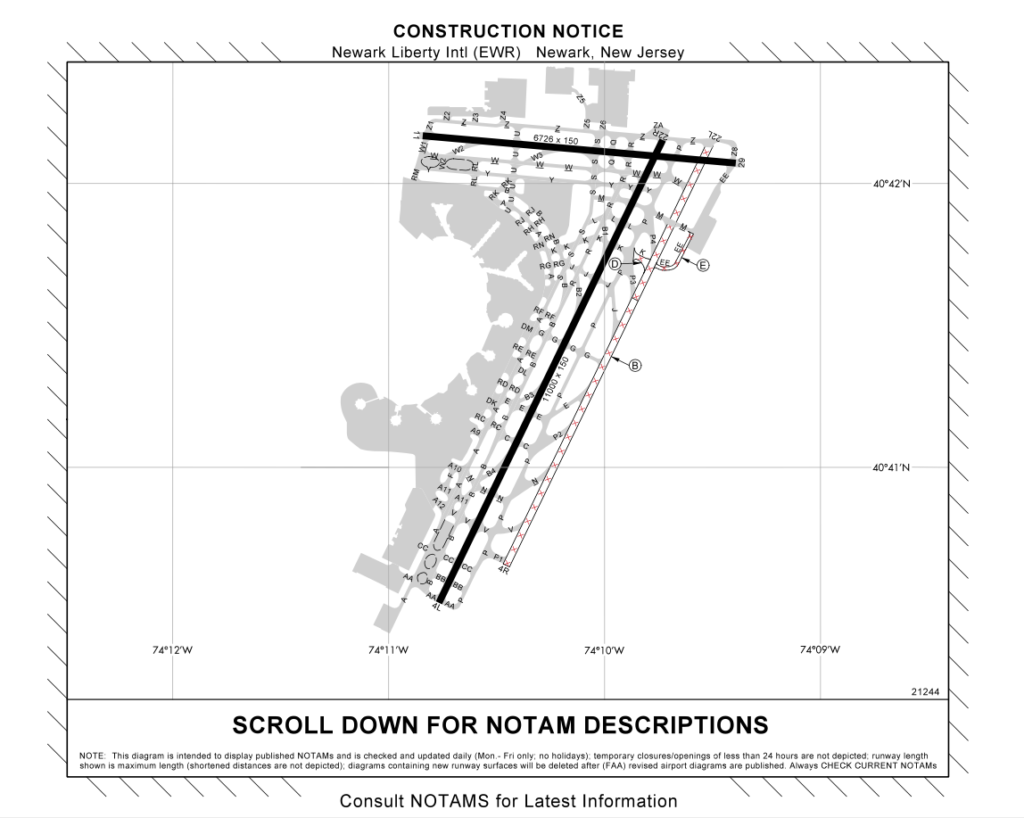 What about the other 107 notams?

Nothing can substitute flight planners and pilots reading the Notam packs thoroughly. However, faced with 108 Notams for an airport (especially if you’re not familiar with it), it might be daunting.

Any other notices to know?

There is a long list of Letters to Airmen published for Newark. If you have not been there before, or seen these, then they are worth a read because they give helpful info on operations for the airport, and for the general NY area.

LTA-EWR-47 highlights the procedures for engrossing and egressing the ramp. So in plain English, entering and exiting. If you have just arrived then call ground control with your ramp entrance once you’ve crossed 04L/22R. If you’re departing then let ground control know which ramp exit you want when you request your taxi clearance.

LTA-EWR-44 talks about the big Hotspot at the end of 22R/04L. A lot of GA flights make the mistake here. You’re going to be told to taxi PAPA, cross runway 11 then turn left on SULU and hold short runway 04L”. The turn is tight and the hold short is right there so don’t go too far! 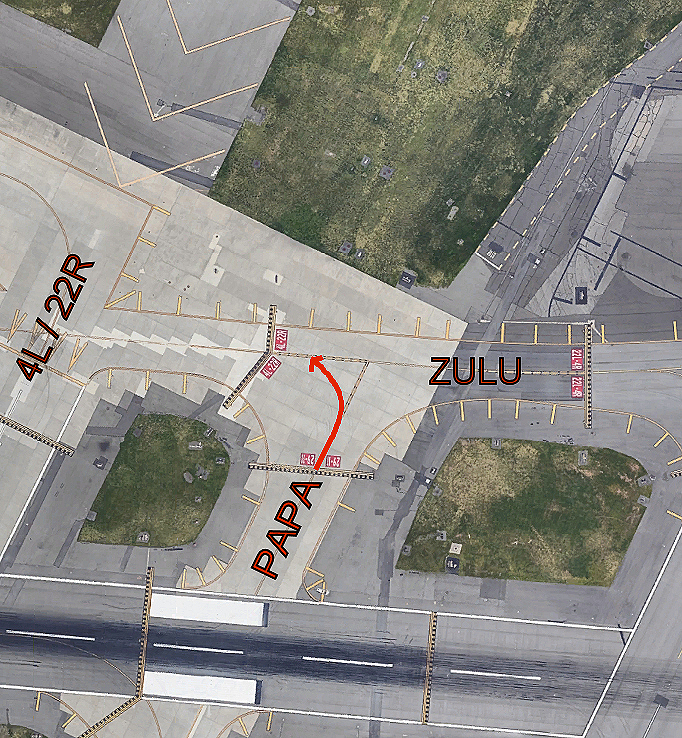 Taken straight from the LTA

Aircraft are reporting they have been given the Stadium Visual when heading in from the North. One to look over if not familiar, particularly if you’re not familiar with visual approaches and are expecting a nice straightforward ILS of some sort.

We only have one Airport Spy review for KEWR/Newark and yet it is a challenging airport in a challenging region where we know a lot of folk have flown. So here is our call for your operational hints and tips!

If you are familiar with KEWR/Newark then please share those “gotchas” or need to know “heads ups” – and we will share them on to everyone in the group. You can file an Airport Spy report here: ops.group/blog/spyreport