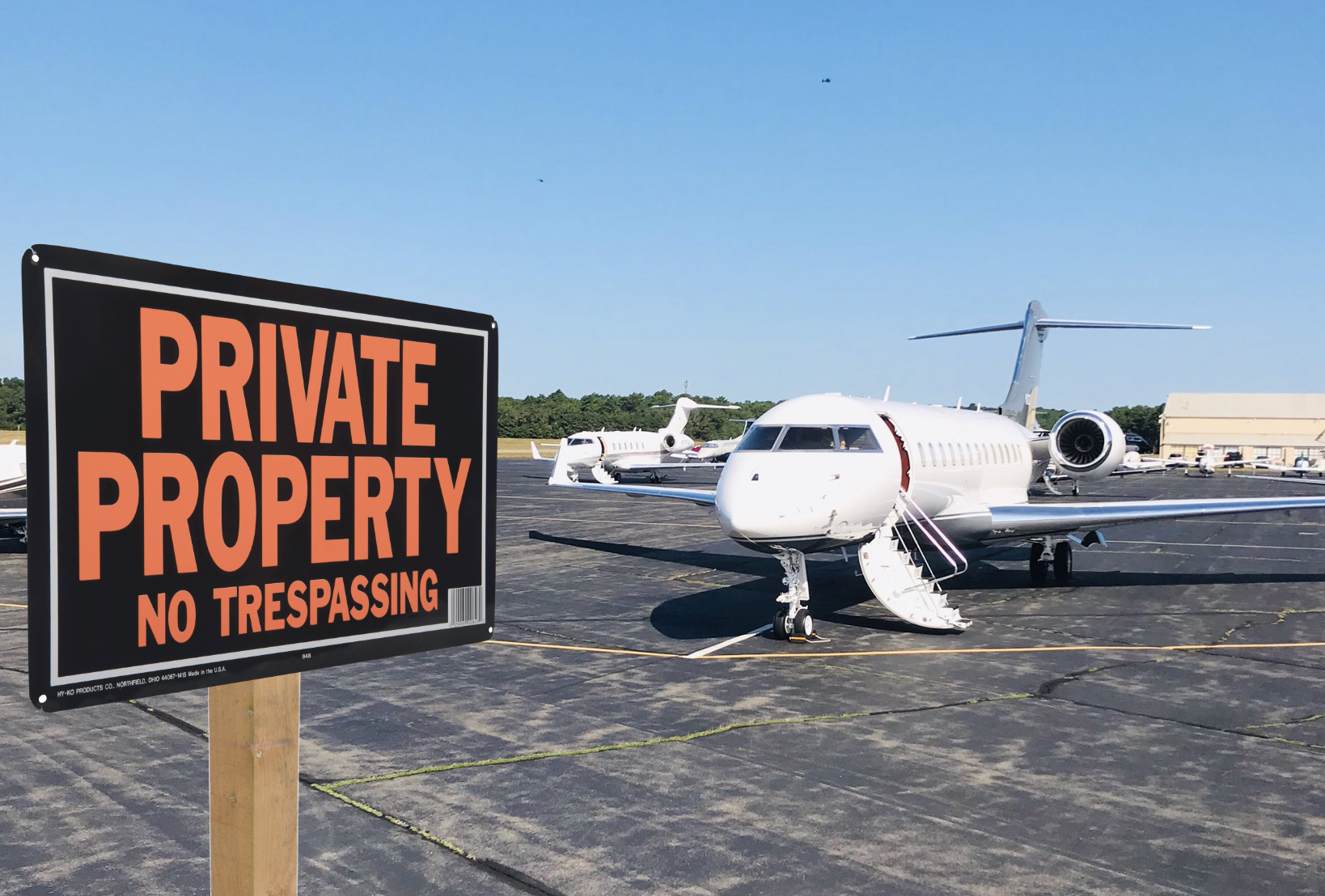 
You may have heard the news. Long story short, KHTO/East Hampton airport is being de-activated as a public use airport, and then re-opened as private use only. The US FAA have given the plans a green light. A raft of new rules will come into effect on May 19 that will heavily affect how commercial operators can use the airport.

Here’s a rundown of what we know.

KHTO is found 90nm-ish northeast of the Big Apple, towards the end of Long Island. The airport itself is well equipped, with two runways, jet fuel and an FBO. 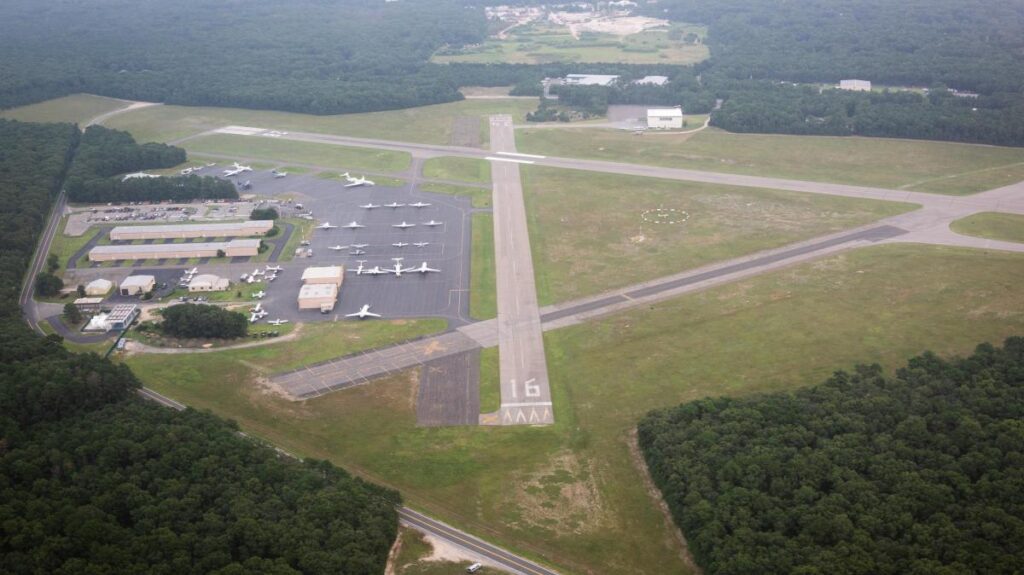 It will close, and then re-open.

In January, East Hampton itself voted unanimously to convert the airport to private use only.

It’s going to close on May 17 for two days, and then re-open on May 19 subject to local control under the FAA’s ‘prior permission framework.’ Or in other words, there will be new (very) restrictive rules for commercial operators who want to fly there. Its ICAO identifier will change to KJPX on reopening.

Simply put – noise. There have been years of complaints from residents, and even calls to close the airport completely.

So special flight procedures are being introduced to turn the volume down on ops there. Disclaimer alert: these are still subject to change until the official re-opening date.

How will the new rules work?

Prior Permission – All individual tail numbers will need specific approval from the airport authority first. Any commercial operator will also be restricted to only one return flight each day.

Noise Abatement – This will be introduced on all runways for both departures and arrivals, and at all times.

Weight Restriction – Aircraft with a MTOW of over 50,000lbs (22,679kg) won’t be allowed. Which rules out most Gulfstream and Global series aircraft.

New Instrument Approaches – Special IFR ‘M’ procedures will be put in place that operators will need specific permission to use. An FAA-approved third party is busy designing these, and they are expected to be published in time for the reopening on May 19. They won’t be publicly available via normal FAA databases though – you’ll need to ask first, but the good news it won’t cost anything. Applications need to be submitted the relevant FAA Flight Standards District Office.

The existing RNAV-Z approaches will be replaced for both Runway 10 and 28, but with fairly few changes other than minor design adjustments. Just don’t try and use the old ones.

What about blast off? – There will be no changes, existing rules will stay in place along with visibility and ceiling minima.

Where else can I go?

KFOK/Westhampton Beach is a good option at only 20nm away. Instrument approaches available, and the longest runway is 9000′ (2,743m).

For handling we recommend you contact Sheltair Aviation. You can reach them via fokcsr1@sheltairaviation.com.

Another options is KMTP/Montauk (but be aware of these gotchas: there’s no weather reporting, and no jet fuel available).

I still have questions, who can I call?

If you operate into KHTO under the new rules, we’d love to hear from you. There’s a couple of ways to get in touch – either by filing a spy report via Airport Spy, or by contacting the team directly on team@ops.group.