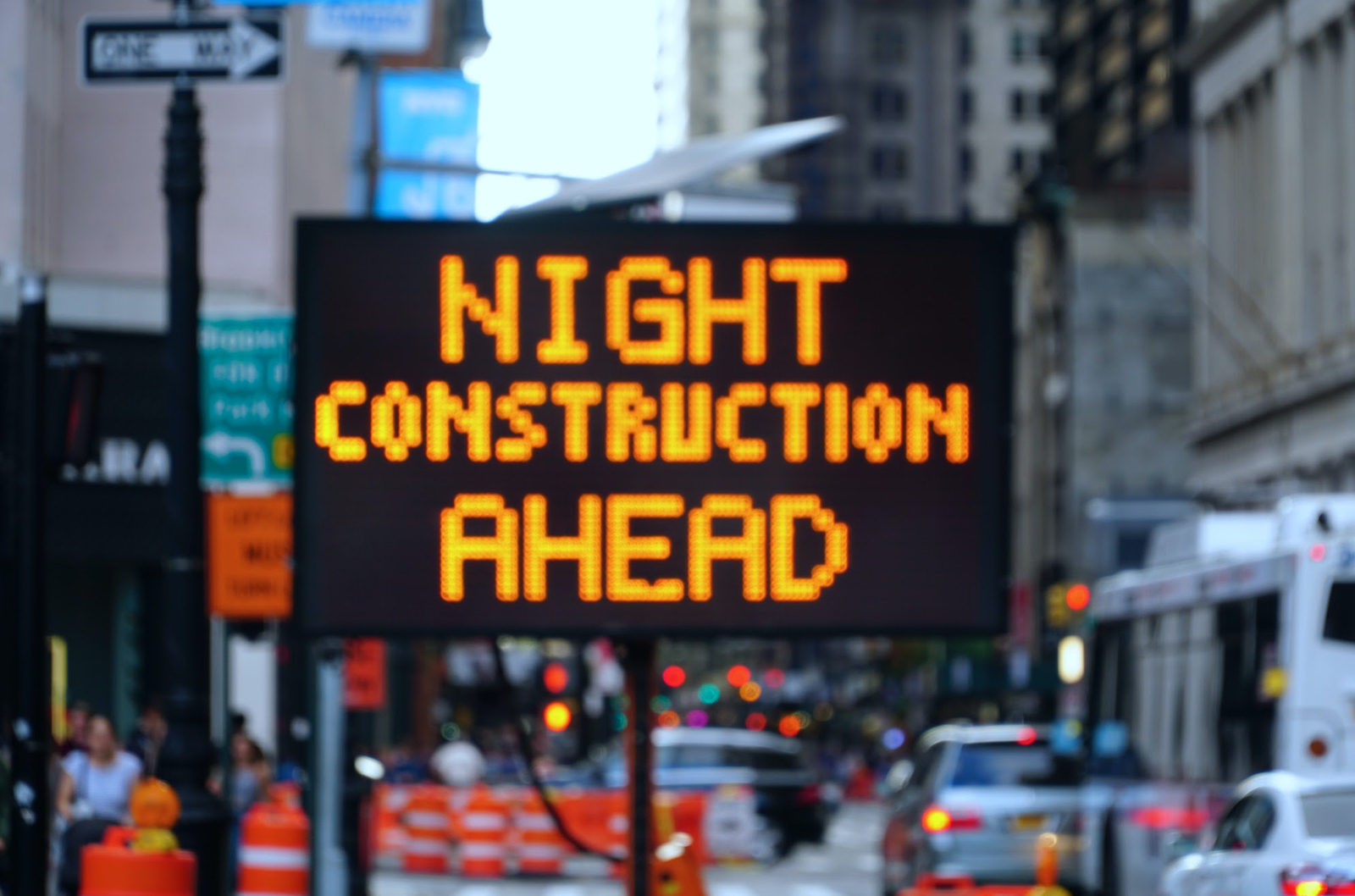 New York ATC is grumpy for a reason

New York ATC is grumpy for a reason


This started off as (and still really is) a very specific post just aimed at folk who operate into KTEB/Teterboro – because the runway 06/24 rehab project has begun!

So we copied all the information from the Teterboro User’s Group site and threw it into here. But then we realised the ‘problem’ with KTEB is that it’s very, very close to a lot of other bigger airports…

So if you operate into KEWR/Newark, KLGA/La Guardia or KJFK/New York Kennedy then we reckon it’s worth a read too. Because you might not realise what is going on underneath you and having an idea of the lay of the land (so to speak) is useful for that old SA we all harp on about…

So Teterboro is back in rehab?

They have a whole 11 months of works (to April 2023) planned for runway 06/24. Mostly it means closures, and these are pretty much all planned over night and on weekends. 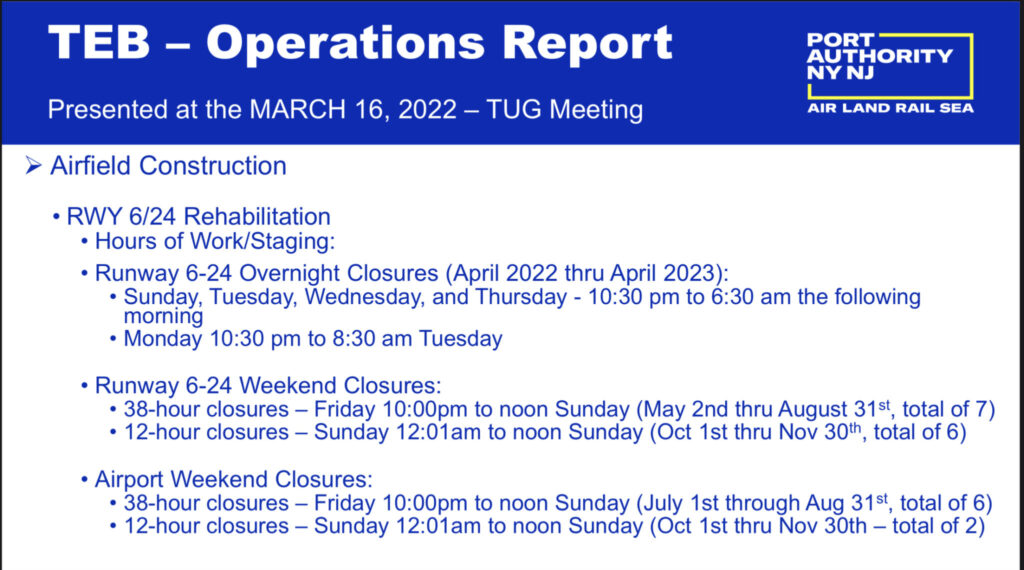 But it is more than just the closures that you need to think about if you operate in here.

Depending on wind and weather, and what’s happening at KEWR/Newark you can usually expect an ILS 6 with a Circle to Rwy 1 or the RNAV (GPS) X Rwy 6

They are trying to bring in lateral and vertical guidance for Rwy 1. Watch this space. The circle to Rwy 1 is a nasty little thing so check out their guidance on it.

If its a southerly flow you can expect the Teterboro 4 SID which means delays.

Because they try to keep a 10nm gap between KEWR/Newark 22L arrivals and KTEB 19 departures. Which is why there is also the Dalton 2 visual departure (which only needs a 5nm gap).

Well, that sounds bad. It doesn’t actually necessarily mean a lengthy delay though, particularly if you can accept the Dalton 2. The Dalton 2 keeps you down at 1,300’ and 180 knots in VFR until clear of all the KEWR traffic then you can expect a transition to an IFR clearance.

There is a meeting!

Yep, there is, on June 15 at 10:00 am EST. Organised through the Teterboro Users Group (TUG) which we strongly recommend you getting yourself in on if you do operate here and aren’t already in on it.

What else is going on down there though?

Well, like we mentioned, you’ve got several major international airports to consider as well, and some smaller executive airports and a military base. We counted and found more than 10 just in the immediate proximity to Teterboro. 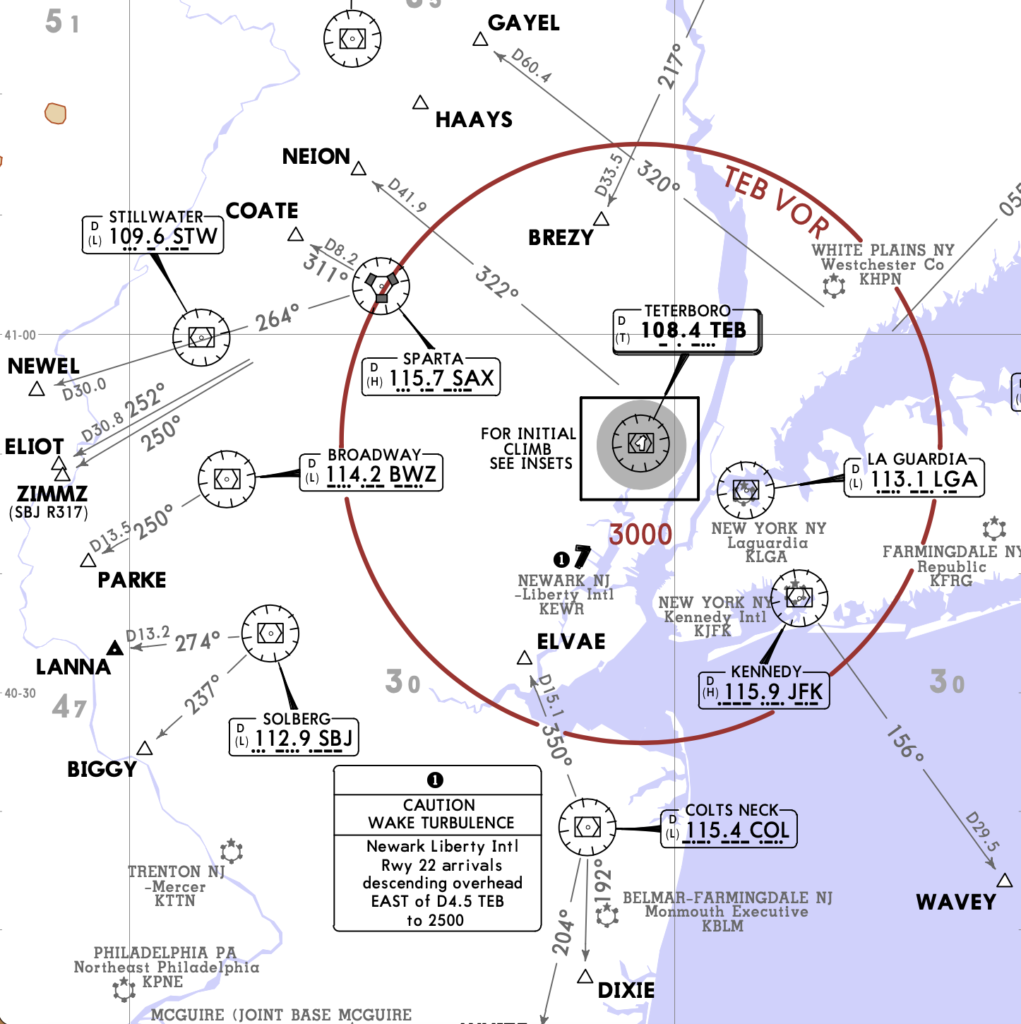 KJFK, KEWR and KLGA have the dubious titles of ranking first, third, and fourth for worst delays in the nation. They are looking at ways to improve this, but most of them involve building more runways which won’t necessarily help poor old KTEB stuck underneath the every growing traffic flow. 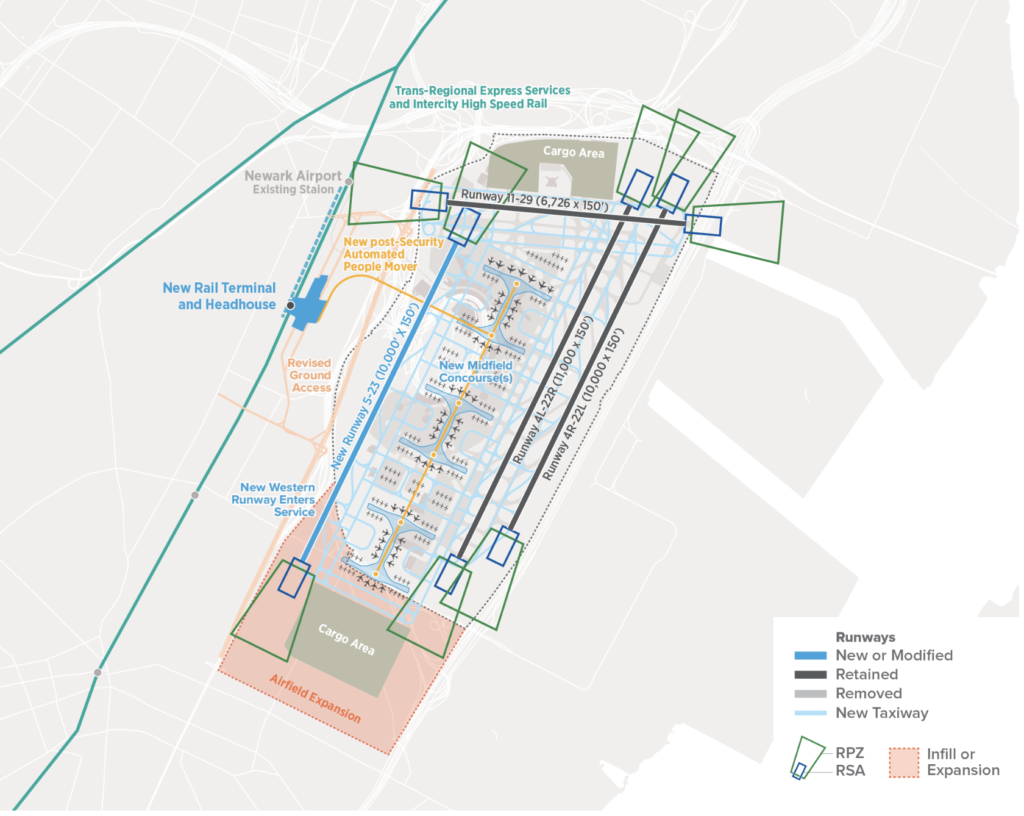 One of the proposals

Then there is the weather.

The east coast of the US gets hit with some pretty heavy storms. In April, a single day of bad weather saw over 4500 flights into the east coast delayed and the knock on effect across the busy airspace is considerable.