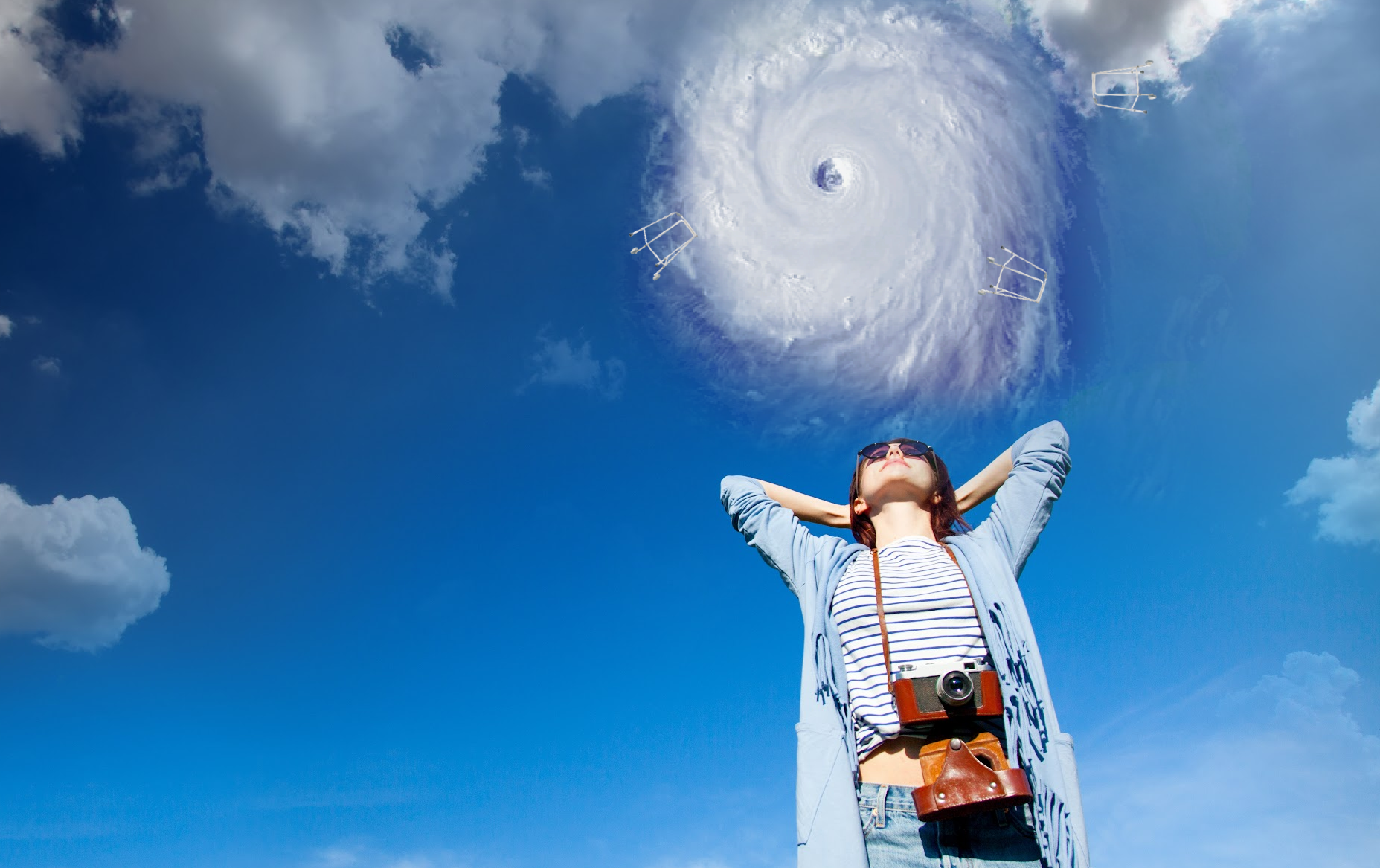 What on earth is a Medicane?

What on earth is a Medicane?


Hurricane season in the Med is not something you hear said often. But it is a thing, sort of.

So today we thought we’d take a look at ‘Medicanes’ and try to answer two things with this post. Firstly, what is a Medicane and secondly, surely there is a better name for it?

A Medicane is a ‘tropical like’ cyclone that forms in the Mediterranean.

Now don’t worry, the Med isn’t getting storms the size of the Atlantic ones, or Pacific ones for that matter. But they are getting ones which are bigger than seen in previous years, and this does mean additional safety considerations and threats you might not be too aware of.

For example, this area has a lot of aircraft operating in it, and high density traffic and weather avoidance often don’t go well together.

Where do they generally form?

They are seen most often developing in the watery area bounded by the coasts of Spain, France, Corsica and Algeria. They also form occasionally in the area between the gulf of Sidra up to the Ionian Sea.

They can occur year round, but tend to be most common between September and January. 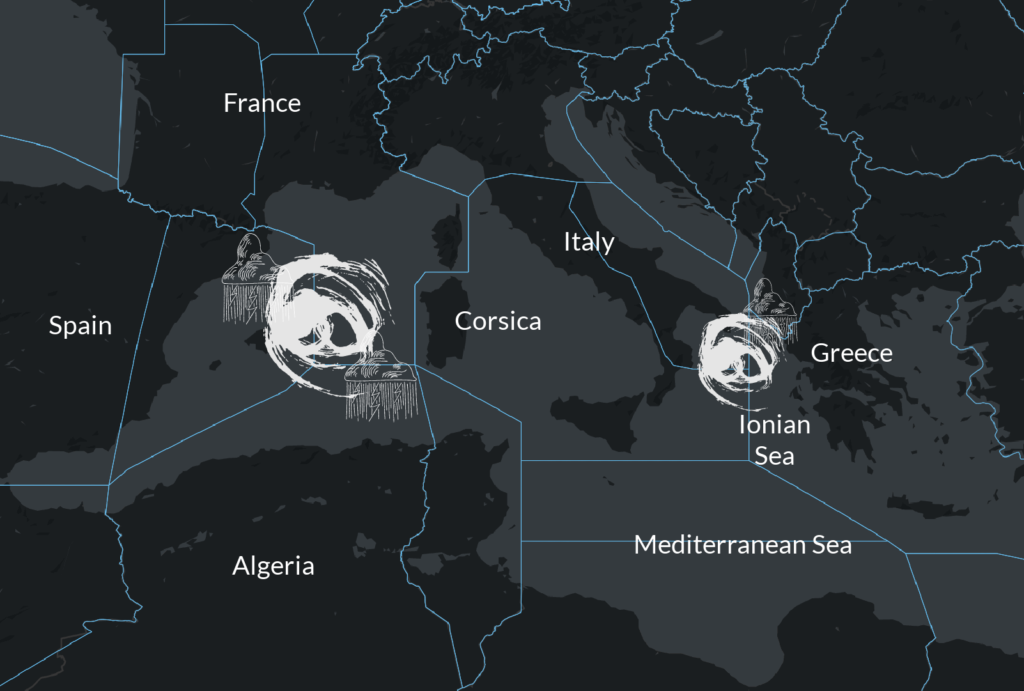 How big and bad are they?

They are only seen about 1-2 times a year actually so nothing like the frequency of the Atlantic hurricanes.

They tend to only have a radius of between 70-200km, and last about 3 days. A small proportion have achieved Category 1 hurricane level winds, but this is rare.

All in all they lack the size, intensity and duration of their bigger counterparts in other regions of the world. But don’t dismiss them just yet, because they can still pack a punch and they are growing more frequent.

We mentioned the region they form in.

This is important because Europe is, at the best of times, some busy airspace to deal with. Throw an unexpected storm into the mix and things can get particularly messy.

Move them over airports and you get some serious delays and disruption.

Should we do anything?

Knowing they are there and planning routes that don’t take your poor airplane and crew through them is probably the best idea.

Deviations to avoid mean more fuel burn and effort for ATC, and like we said the airspace can be busy in this area, so planning or asking for this early is important.

Don’t underestimate how disruptive these can be, and monitor their development. A good spot to monitor is the Medicane watch centre twitter page.

And let your crew know about these so they can be on the look out on SigWx charts, (or just in the skies). 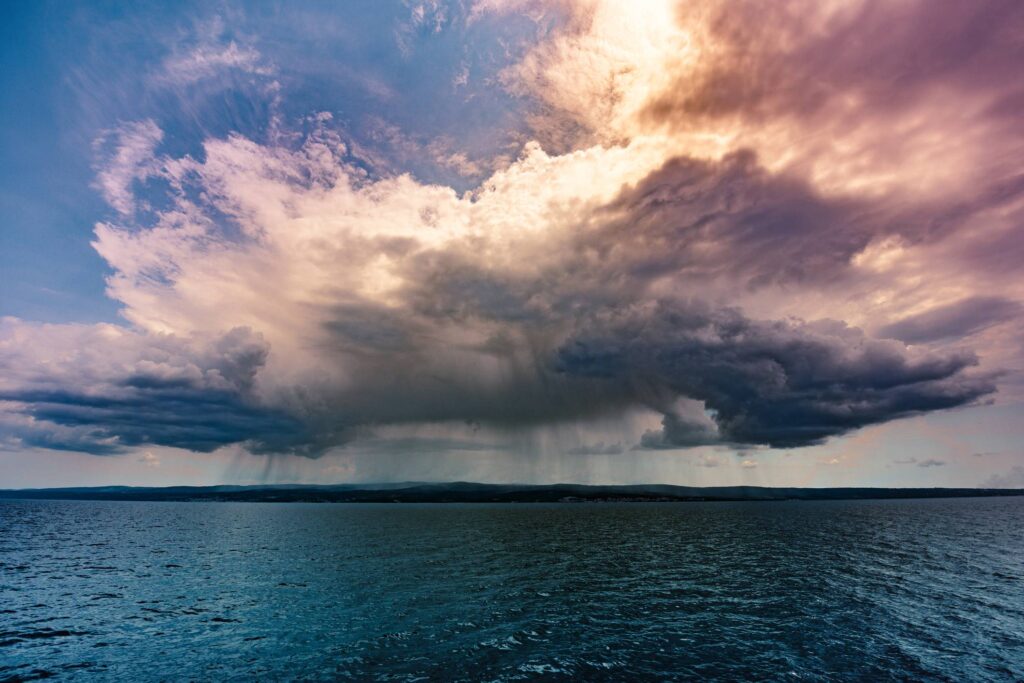 Now let’s talk about the name.

Surely ‘mediclone’ would have been more amusing? We’re guessing it sounds too, well, sci-fi – conjuring up images of evil doctors creating monsterish clones.

Medicane sounds like a boring zimmer frame manufacturer though so we would like to officially suggest a renaming, and offer these options:

If you want more info on this weird weather phenomenon then check out this very informative EASA post (which is where we took 90% of the info here).

Check out this info on a mighty Medicane which ‘hit’ Greece in 2020.