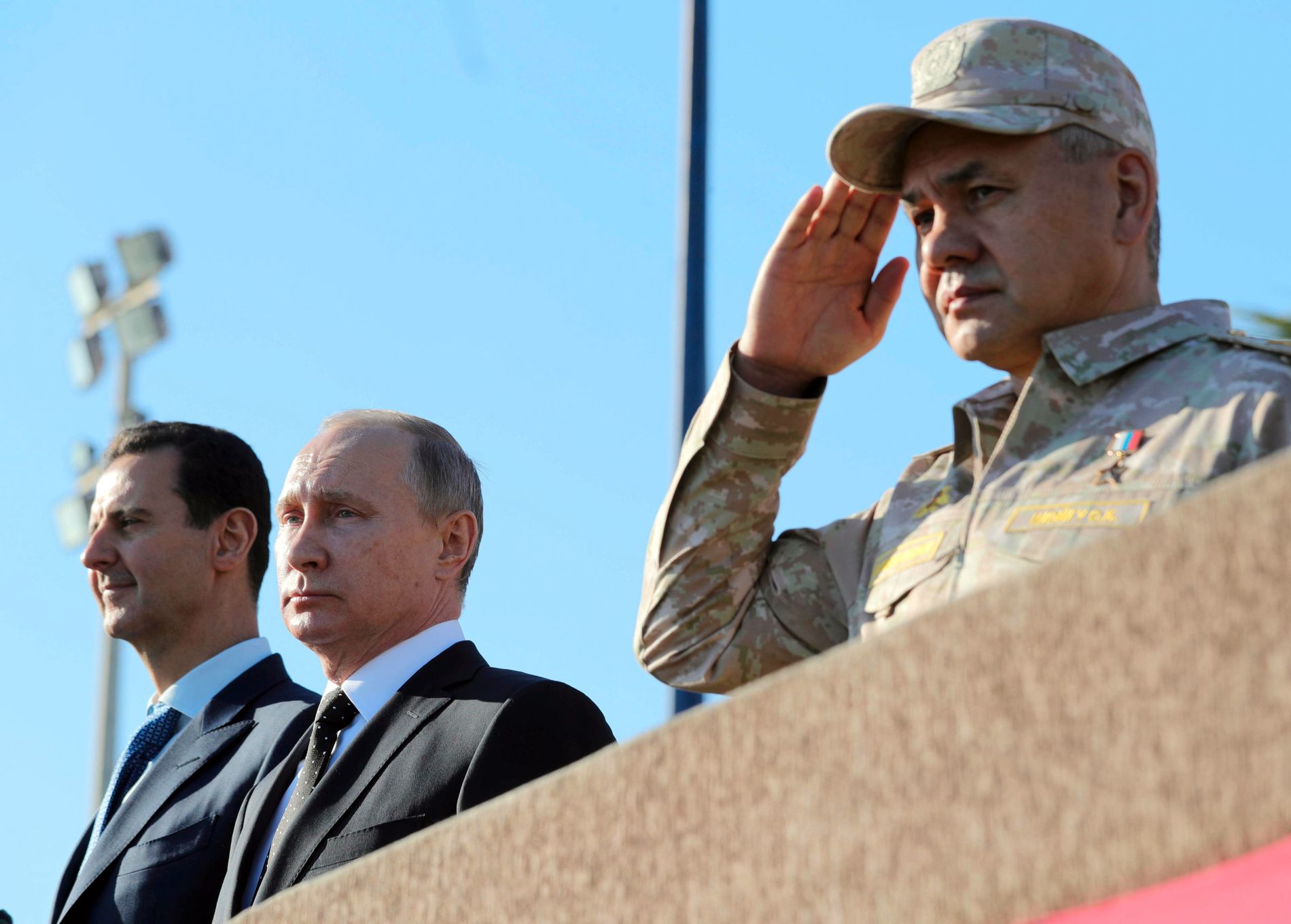 
In the early hours of Feb 6, a commercial flight en-route to Damascus was forced to divert to Russia-controlled Khmeimim air base after coming under fire from Syrian air defences.

The Cham Wings A320, with 172 people on board, was flying from ORNI/Najaf to OSDI/Damascus when the incident took place. According to The New York Times, Syrian air defences directed anti-aircraft gun and missile fire against the Airbus, but failed to hit the aircraft. 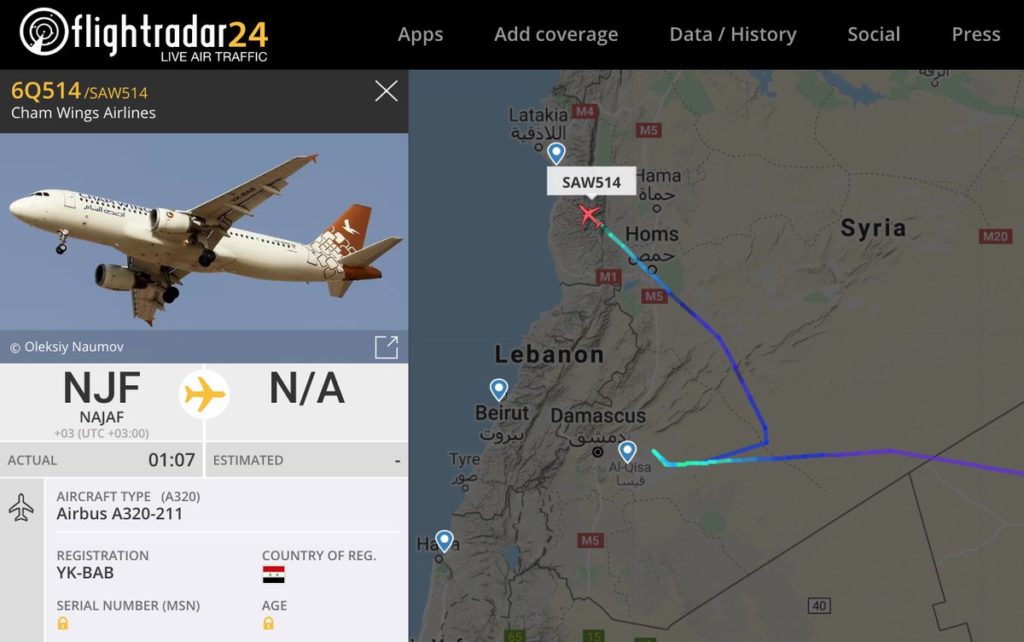 Russia’s Ministry of Defense has since blamed Israel for the near-miss – at the time the incident occurred, the Syrian air defence systems had engaged four Israeli F-16s, and Russia claims that these fighter jets were using civilian aircraft as “cover” while conducting air strikes.

Russia has accused the Israeli military of putting commercial flights like this at risk in the past, by timing their airstrikes on Syria too close to flights arriving at Beirut and Damascus airports. In the past few months there have been a number of air strikes by Israel against military targets in Syria, including OSDI/Damascus airport, with the Syrian government firing its own missiles over Syrian airspace and along the Lebanese border to repel the attacks.

This latest incident comes just a month after a Ukraine International Airlines passenger plane was shot down shortly after take-off from Tehran, killing all 176 people on board. Iran later said its forces had shot it down unintentionally, having mistaken the aircraft radar return for an inbound missile to Tehran.

In the days following, many countries issued warnings to avoid the airspace of Iran and Iraq, and most airlines other than Middle Eastern carriers have now stopped overflying these countries entirely.

The same is true of Syria – there are multiple airspace warnings in place, including a total flight ban by the US and German authorities. Some countries add the additional warning to exercise caution when operating anywhere within 200 nautical miles of the country – advice that came into sharp focus in September 2018, when Syrian forces shot down a Russian IL-20M transport category aircraft over international waters 20nm off the coast, mistaking it for an Israeli fighter. 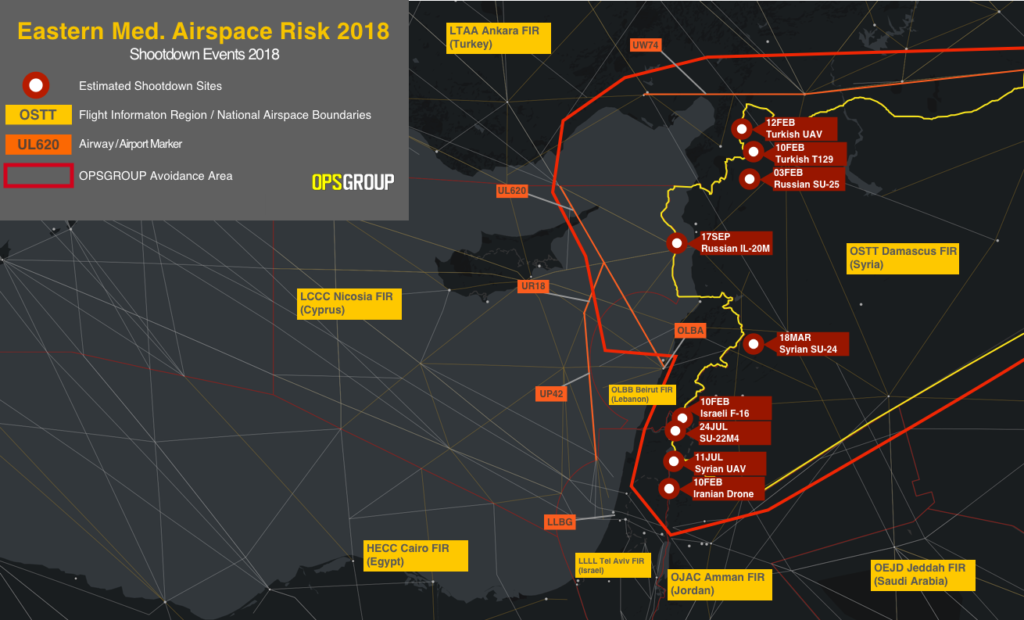 Safeairspace – Managed by OpsGroup, this is our public repository and first point of warning for Airspace Risk for airlines, pilots, dispatchers, and aircraft operators.

Why are we still flying airline passengers over war zones? – OpsGroup article from Sept 2018, following the shoot-down of the Russian IL-20M off the coast of Syria, with a new note to members on the airspace risk in the Eastern Mediterranean.