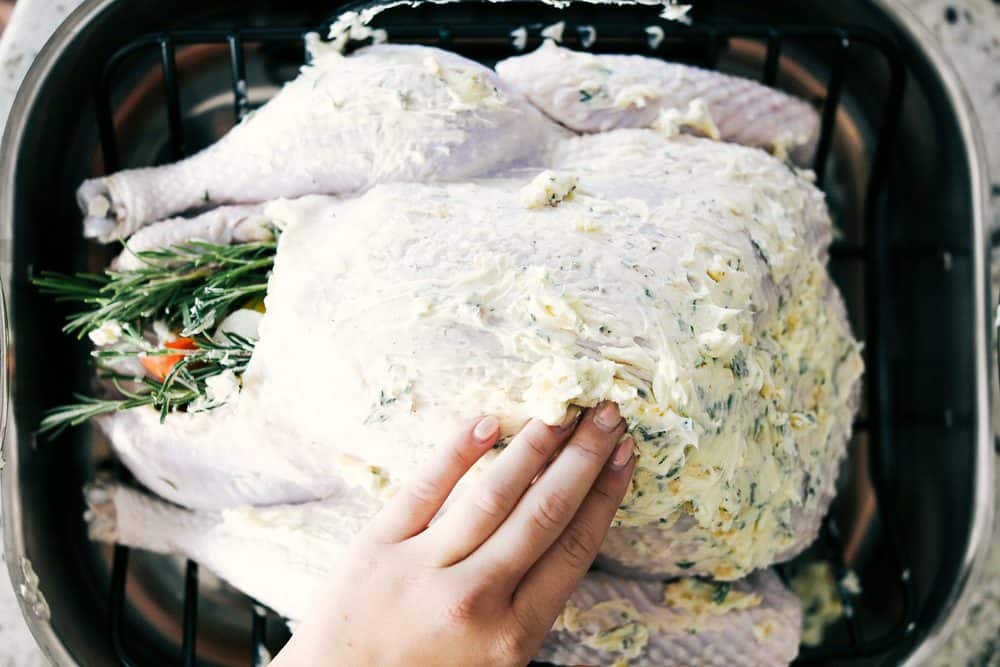 
The dispute between Turkey and Greece is one we have mentioned before. Not because it was having a particularly big impact on aviation operations, but because of the vaguely amusing Notam battle they have been waging against each other for the last few years.

But what appears to be a rather silly conflict actually has a more serious side to it, so we thought we would take a little look at what is going on.

What are they arguing over?

This dispute is about what disputes always seem to be about – who owns some bit of land, or in this case, a Continental Shelf (so a bit of land that is submerged under several miles of Eastern Mediterranean Sea). Turkey want it because it is a treasure chest of energy resources, while Greece want it because, well, they reckon it was always theirs.

The dispute goes a bit “higher” than the continental shelf though. Like those annoying neighbours who keep pushing their fence backwards into your garden, so Greece have decided that their airspace extends not the usual 6nm (based off territorial waters), but 10nm. Turkey refuse to recognise those extra 4nm as Greek. Nor do ICAO who have a 1948 statute saying airspace must coincide with territorial water boundaries.

So we would say that’s one:nil to Turkey, except for Greece’s point that they actually laid claim to those extra 4nm way back in 1931 before ICAO came along with their statute. Plus, this isn’t the only area Turkey has had disputes over, so maybe Greece have a bit of a point. 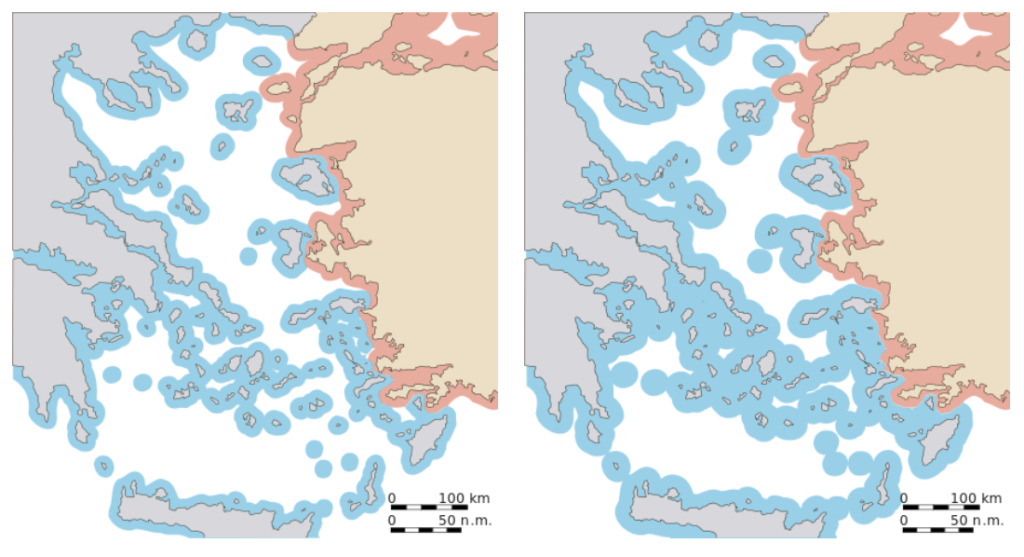 But do we care, or can we just let them keep bickering?

Well, the permanent Notam battle can be ignored with a simple filter that removes the likes of these from your Notam package: 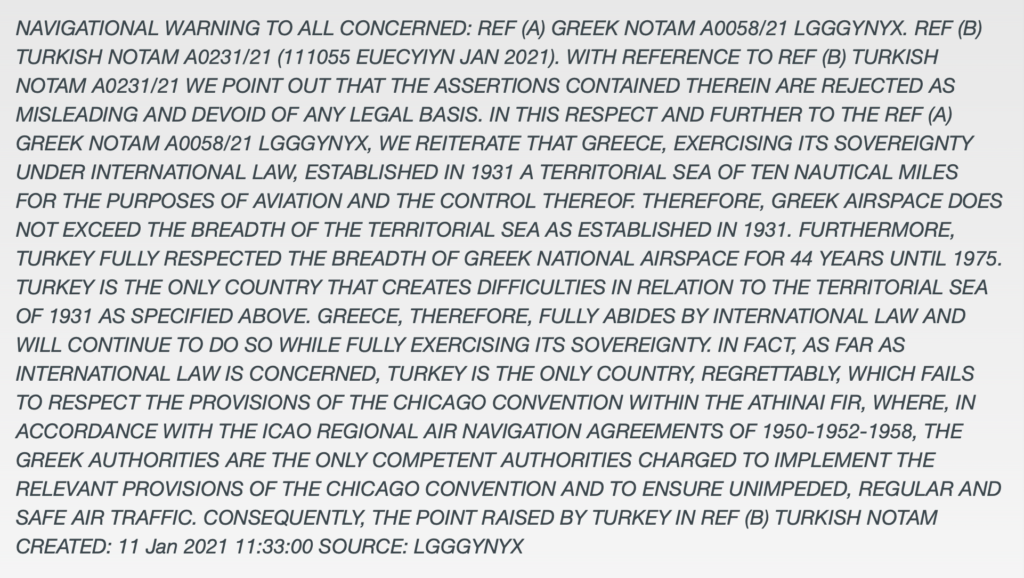 However, that is not the only repercussion. Actually, all this makes for some messy airspace controlling because it impacts FIRs and with that, who controls military flight activity. This has led to a bunch of provocations from both sides, with them regularly sending military aircraft into the 4nm disputed bit just to annoy the other side. And this is a problem, because it often escalates with retaliations. In 1996, Turkey claimed one of their aircraft had been shot down by a Greek fighter jet, and in 2014 the number of Turkish incursions into Greek airspace rose to nearly 1,500.

Tensions flared up again in 2020 when Turkey finalised their purchase of Russian S-400 mobile surface-to-air missile system. Now, this wasn’t specifically aimed at Greece, but it did go against NATO and US orders, resulting in big sanctions against Turkey.

Greece spent 2020 developing stronger defensive ties with their neighbouring countries, and at the start of this year, placed an order for 18 French Rafale fighter jets to pad out their Air Force.

A bit of a jam

Deliberate GPS Jamming is also a major issue in the Eastern Mediterranean and across Turkish airspace, adding to the list of threats commercial aircraft have to consider.

So is this a conflict to watch?

2020 was a tense year between the two nations, and 2021 seems unlikely to see much de-escalation. While direct conflict between the two will likely be prevented by neighbouring countries and the EU and NATO, the dispute is still simmering away.

For commercial flight operations, the impact remains primarily in the Notam world, but attention does need to be paid to any temporary prohibited or restricted airspaces which might pop up because of increased military activity in the region.

Additionally, Turkey is a large country and their airspace provides a major overflight route between Asia, the Middle East and Western Europe. Having an awareness of the political tensions between the two countries is important, particularly if routing to or from Greece, or carrying Greek nationals onboard, since this might compound your problems if you have to divert into a Turkish airport.