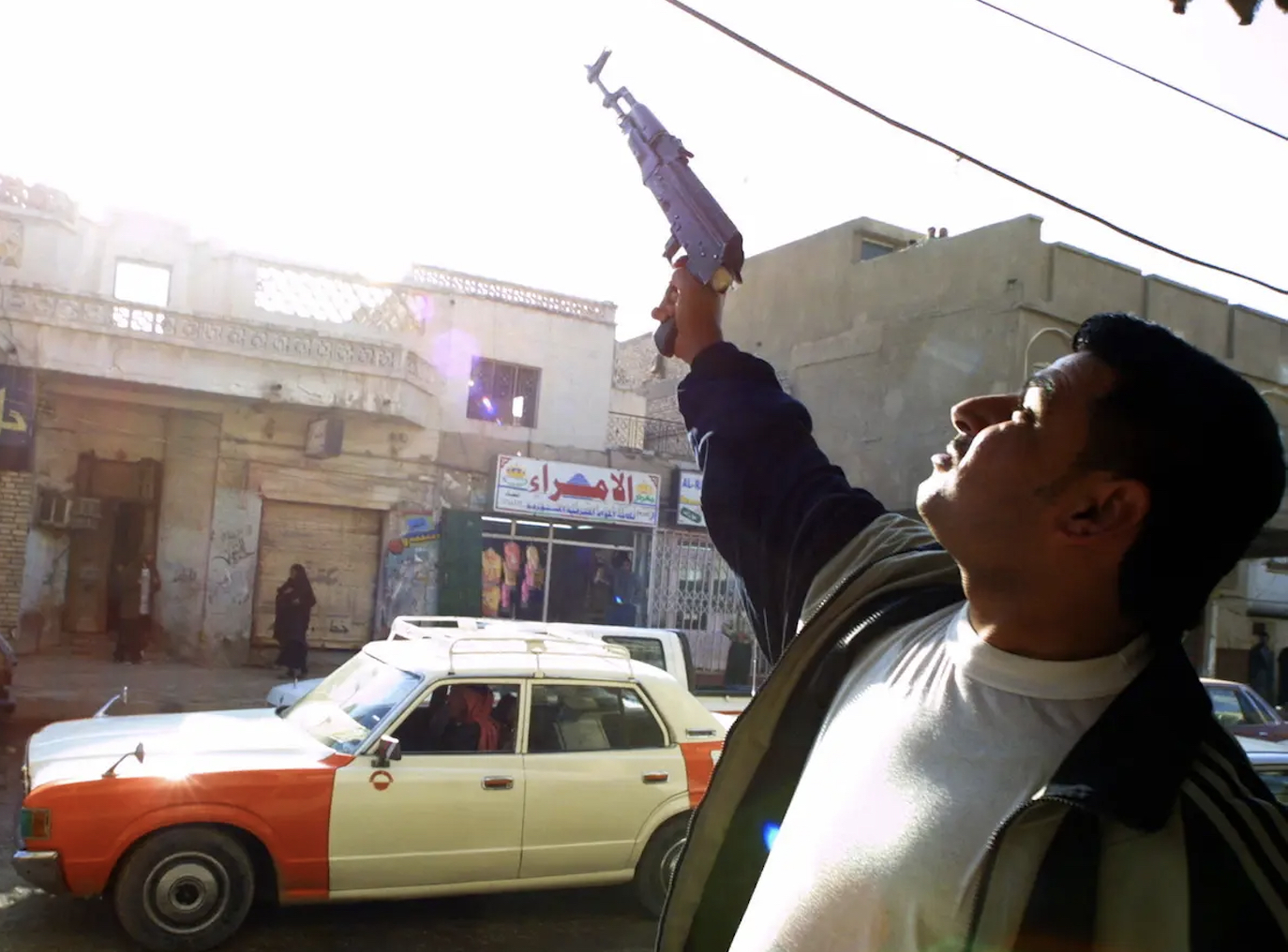 We Want to Talk to Lebanon

We Want to Talk to Lebanon


We want to talk to Lebanon, more specifically, someone in the Lebanese Aviation Authority (the DGCA).

But since they probably won’t speak to us, we’ll talk to you instead… with a little warning about operating there.

What is this all about?

It is all about a tradition in Lebanon where they fire guns about willy nilly, often into the air, when they celebrate.

They do it at graduations, birthdays, weddings, and even funerals or when a political leader just talks on television (although that one happens less now because a lot of folk there aren’t so happy with the government).

There was renewed attention from authorities in 2016, but reports of it occurring across Lebanon are still common despite the practice having been outlawed since then.

New Year’s Eve 2022 saw reports that two MEA A320s parked at OLBA/Beirut were damaged by bullets during the celebrations. A passenger was also almost hit as he left the terminal.

On Nov 10, 2022, a stray bullet hit a commercial jet on the approach to OLBA/Beirut.

Why is there no security?

Actually, the reason Beirut airport seems to be at higher riskis as much to do with the fact it is the main international airport, as with the airport’s positioning to the city and populated areas.

OLBA/Beirut’s approaches both cross densely populated areas, and there is little separation between the airport area and land side areas. The final approach to runway 03 also passes over hotels along the coast where celebrations are often held. 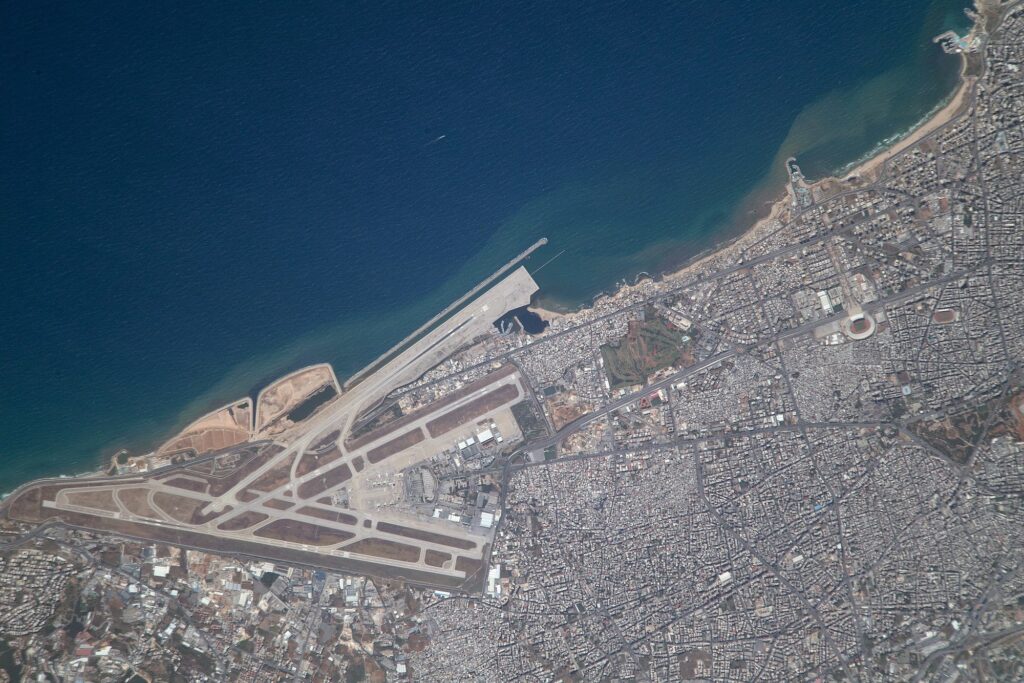 What can you do about it?

Unfortunately, person-with-gun spotting on short finals probably isn’t an ideal plan. There is limited mitigation for this without support of the authorities to improve security and safety.

Does this happen anywhere else?

Risk of low level weapons fire is usually associated with conflict zones. Here are a few, there are no doubt more (and if you know of any, let us know. We’ll add to the list so other operators have a heads-up too.)

It’s not the only threat in Lebanon

Lebanon has seen a period of growing instability and unrest because of political and economic turmoil. Riots and protests are a particular security concern in Beirut.

Lebanon’s relationship with neighbour Israel has had its ups and downs. Lebanon has not yet followed in the footsteps of other countries in the region to improve ties (and airspace access) with Israel. Saudi Arabia and the UAE have both entered a ‘normalisation’ agreement, also known the Abraham Accords Peace Agreement, which opened up (some possibilities) for using Israel’s airspace.

The country also sees increasing spillover risk from the Syrian conflict. The conflict often results in Israeli fighter jets transiting their airspace with no clearance. It is repeatedly a persistent issue, and raises concerns over airspace risk and safety in the border areas of Lebanon. The Israeli airforce sometimes target Syria from this region resulting in missile attacks and airstrikes close to OLBA/Beirut.

The primary risk in Lebanon’s airspace (the OLBB/Beirut FIR) from the Syrian conflict is that civil aircraft may be targeted in error, or caught in crossfire during ongoing air attacks involving Israel, Russia, Iran. Missiles may erroneously lock on to civil aircraft. There is a risk to civil aircraft operating on airways UL620, UW74, UR18, and UP62.

Several countries have issued airspace warnings for Syria, banning operators from entering the OSTT/Damascus FIR. Many of these warnings include include the note that there is a potential risk to aircraft within 200nm of the Damascus FIR which includes the OLBB/Beirut FIR. There is also risk of GPS interference and communication jamming.

For a full briefing and information on current warnings visit Safeairspace:

Back to our call to the DGCA

The risk of indiscriminate gunfire impacting flight operations is a growing concern and the DGCA need to put measures into place to better protect aircraft operating into the country, particularly at OLBA/Beirut International.

So, here is our call to them to do something.