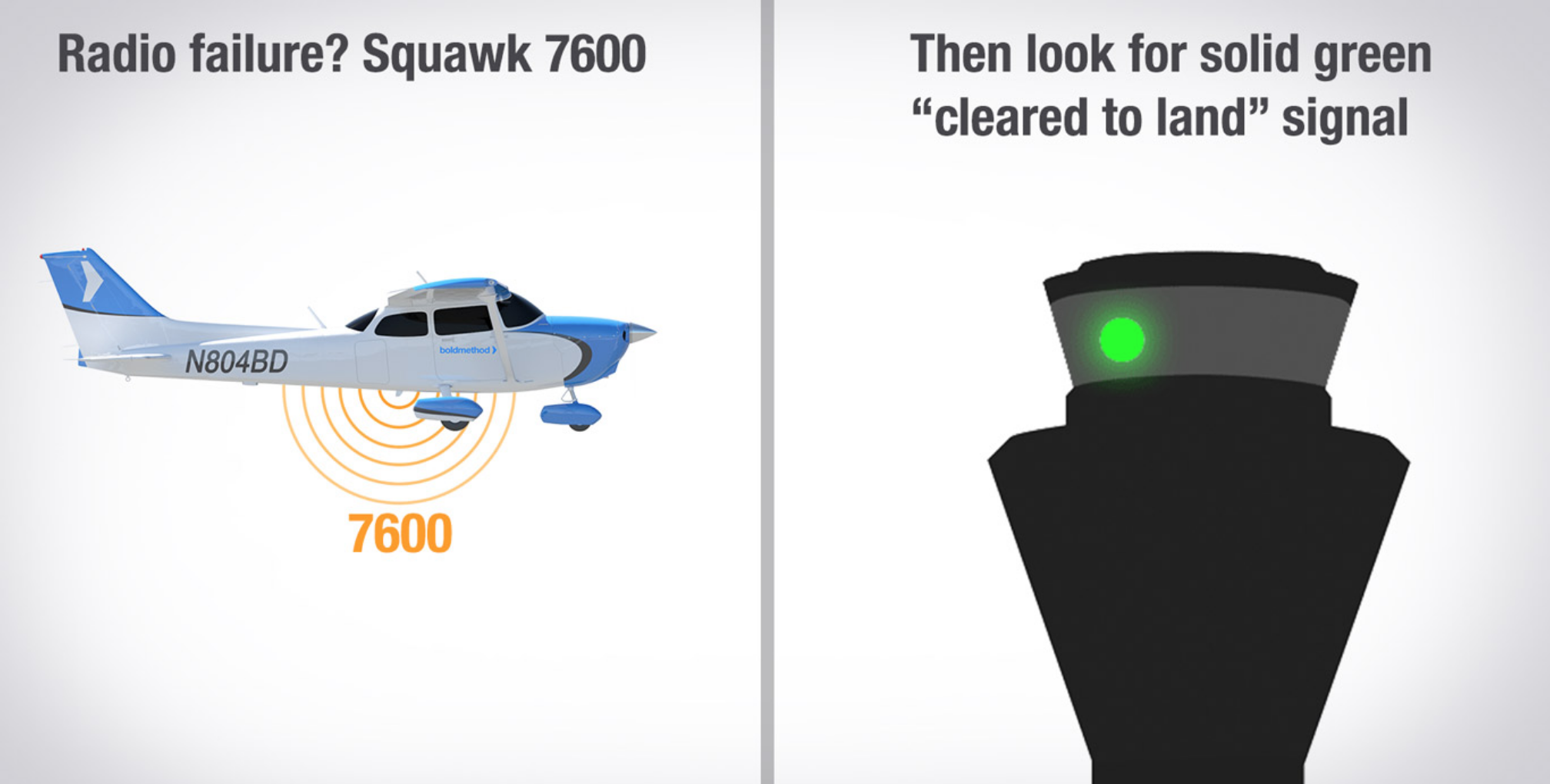 Europe squawks 7600 on ops in the Eastern Med

Europe squawks 7600 on ops in the Eastern Med


As we reported last month,  Eurocontrol published a ‘Rapid Alert Notification’ on their website regarding imminent air strikes into Syria.

“Due to the possible launch of air strikes into Syria with air-to-ground and / or cruise missiles within the next 72 hours, and the possibility of intermittent disruption of radio navigation equipment, due consideration needs to be taken when planning flight operations in the Eastern Mediterranean / Nicosia FIR area.”

Around this time LCCC/Nicosia FIR released this vague (and now deleted) NOTAM:

THE DEPARTMENT OF CIVIL AVIATION OF THE REPUBLIC OF CYPRUS IS CONTINUOUSLY MONITORING THE GEOPOLITICAL DEVELOPMENTS IN THE REGION AND WILL NOTIFY THE AVIATION COMMUNITY IF AND WHEN ANY RELEVANT AN RELIABLE INFORMATION IS AVAILABLE THE DEPARTMENT OF CIVIL AVIATION IS TAKING ALL APPROPRIATE ACTION TO SAFEGUARD THE SAFETY OF FLIGHTS. 12 APR 15:25 2018 UNTIL 12 JUL 15:00 2018 ESTIMATED. CREATED: 12 APR 15:26 2018 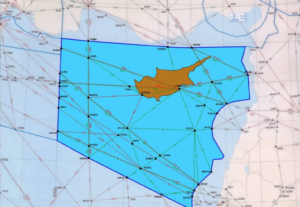 Beyond this alert and NOTAM though; nothing else happened. A few days later, the conflict escalated.

Very few commercial flights operate over Syria, and authorities in the US, UK, France and Germany have all previously issued warnings for Syrian airspace.

But many airlines regularly transit the LCCC/Nicosia FIR: there are frequent holiday flights to the main Cypriot airports of LCLK/Larnaca and LCPH/Paphos; overflight traffic from Europe to the likes of OLBA/Beirut, OJAI/Amman and LLBG/Tel Aviv; as well as traffic from Istanbul heading south to the Gulf and beyond. 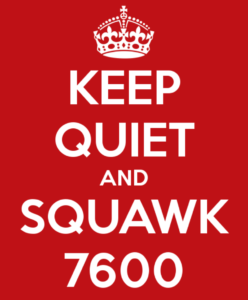 What has happened in the few weeks since then?

Normal Eurocontrol protocol is (during expected ATC strike for example) – regular teleconferences with operators, active re-routes and removal of certain overflight approval requirements. So did that happen this time? No.

Essentially just radio silence on Syria and operations in the Eastern Mediterranean Sea.

Right now, it’s a busy place. With all the normal holiday traffic in the region, there is also a large number of military surveillance aircraft from numerous nations patrolling the region. United States assets operating from Greece and Italy. UK air power from Cyprus and the French from bases in Jordan. Add to that the normal Israeli defense air frames and even the odd Swedish gulfstream surveillance flight!  Then there are the Russians conducting aerial operations and defense exercises in and around Syria.

Cyprus has activated a litany of “temporary reserved/segregated areas” inside of Nicosia FIR.

On May 3rd, Cyprus issued this vague information, to ‘exercise caution’.

There is also a current warning about GPS interruptions.

It may be unfair to blame the authorities completely. At the end of the day, due to the lack of appropriate communication from the various security agencies it’s hard to get accurate information out there. Still, there was enough warning to alert civilian operators of imminent strike – but then nothing else. Shouldn’t airspace customers and users expect more?

So what to make of all this?

Let’s end it with this great 2009 (and still current) NOTAM from the Cypriots.