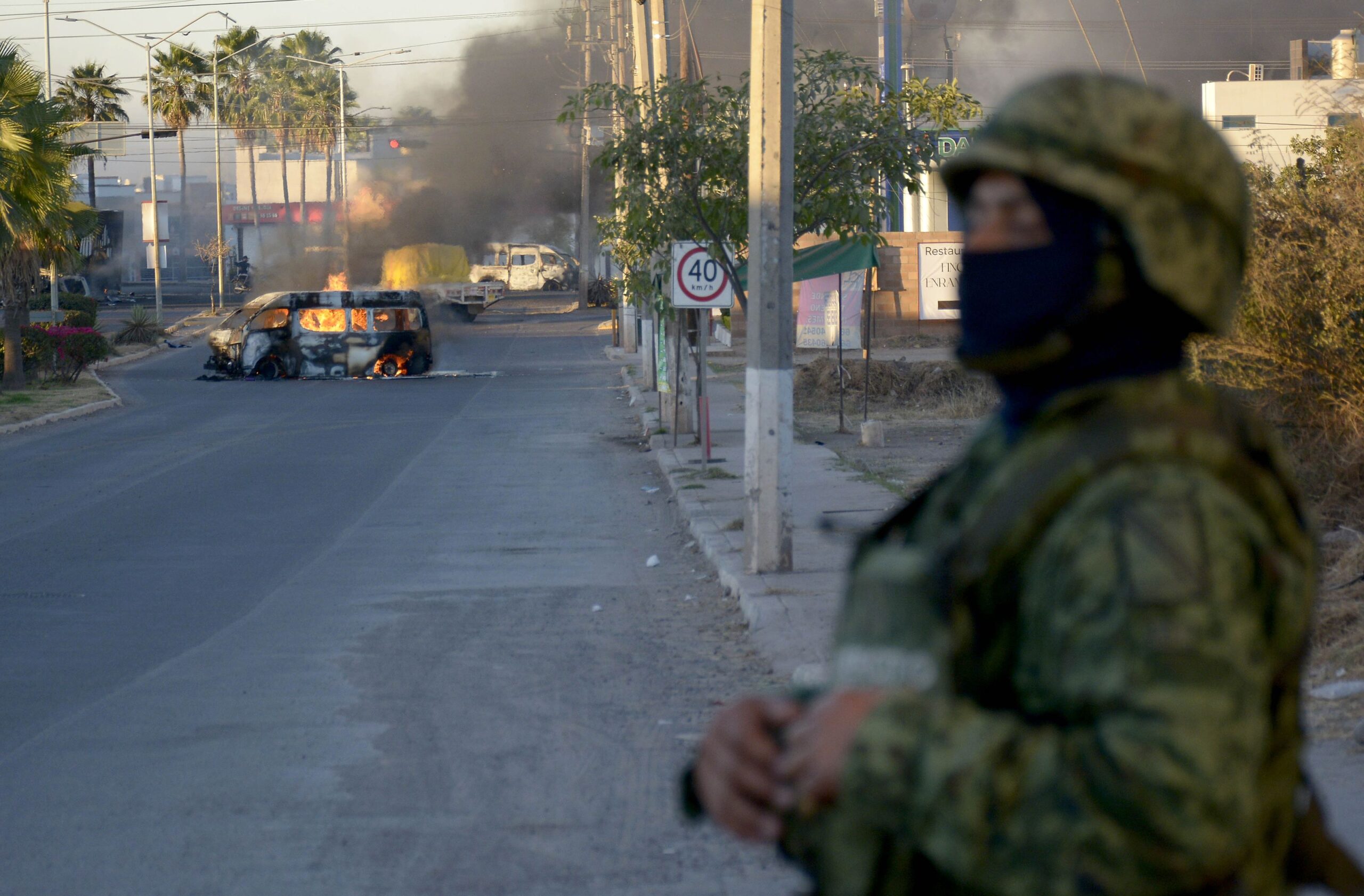 
There were violent clashes between cartel members and security forces in Culiacan on Jan 5, after the arrest of a son of notorious drug kingpin “El Chapo”. Further clashes were reported throughout Sinoloa state in response – cartel members set up road blocks, set fire to vehicles and attacked a local airport, where two planes were hit by gunfire.

Several airports in the region were forced to close:

MMCL/Culiacan – during the clashes on Jan 5, an Aeroméxico E190 was hit by gunfire on departure here, resulting in an aborted takeoff. One bullet hit the tail of the aircraft. 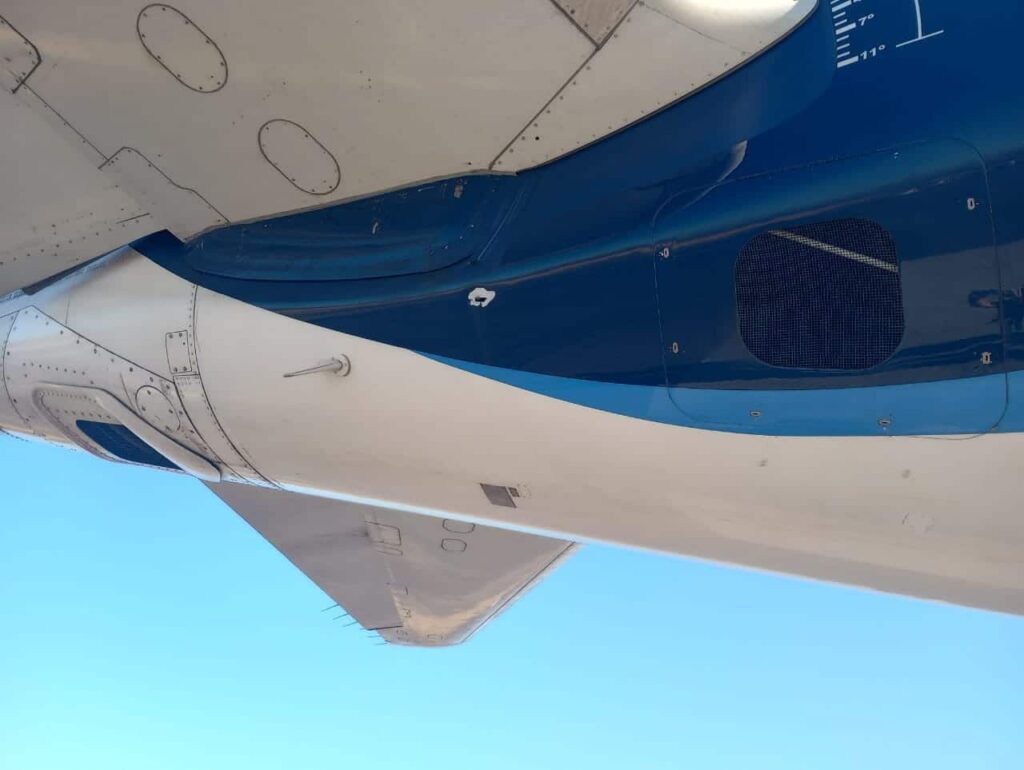 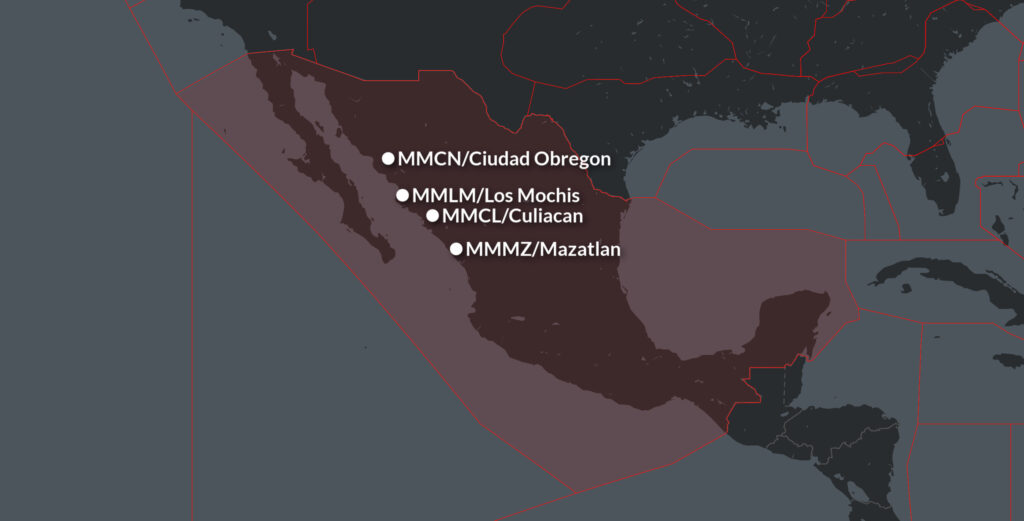 All airports have now re-opened, but operators should continue to be cautious. It is recommended to pre-arrange transportation and hotels, and check that routes are not affected by any airspace closures.

Up until now safety and security issues have been relatively few and far between for Mexico.

Do you have any further information?

Please contact us at team@ops.group if you have any more information on the current situation in Mexico.