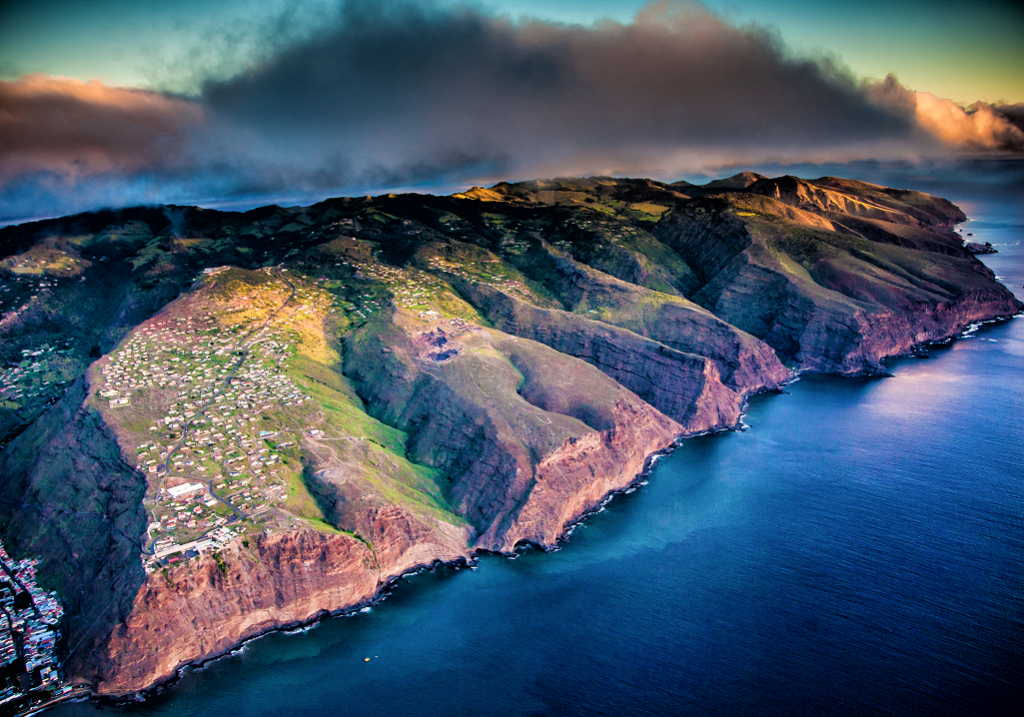 St. Helena – no hope for opening?

St. Helena – no hope for opening?


St. Helena is 4000km east of Rio de Janeiro; the only means of travelling to this remote island in the South Atlantic is through a five day sea voyage from Cape Town, with schedules of only once in every three weeks – making St. Helena one of the most remotely populated places on earth.

There have been many considerations for an airport on St. Helena since 1943, but it was only in 2005 that actual plans were announced. In 2011, the British government agreed to assist in the payment for the new airstrip.

The Airport was scheduled to open on 26 April 2016 but St.Helena Government announced an indefinite delay to the opening due to safety concerns from windshear. An Implementation Flight was conducted by (British Airways) Comair with a Boeing 737-800 aircraft to gather data on turbulence and windshear on the approach to Runway 20 (from the North). The results gathered and the conditions experienced concluded that additional work and preparation are need to ensure safe operations of scheduled passenger flights to and from St. Helena Airport.

So, for now, it seems pretty clear that the project is abandoned, because windshear isn’t something you can fix. It may be that it could open during specific times of the year when predominant wind direction is different, but for now, all that is certain is uncertainty.