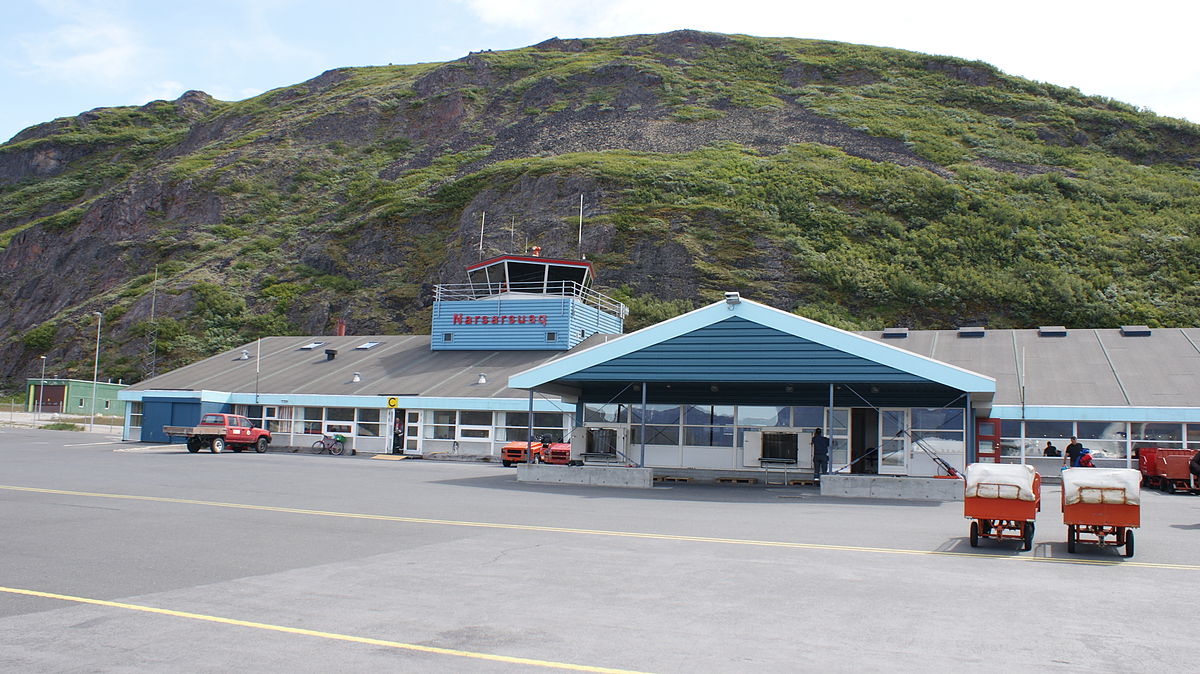 
Trans-atlantic operators who have been putting RALT/BGBW or RALT/BGSF on their flight plans have been receiving hefty invoices post-flight.

Both BGBW/Narsarsuaq and BGSF/Kangerlussuaq are popular airports to use in flight planning as an emergency divert and for ETOPS, as they are perfectly positioned right in the middle of the big empty chunk of nothing that exists between the east coast of Canada and Iceland. 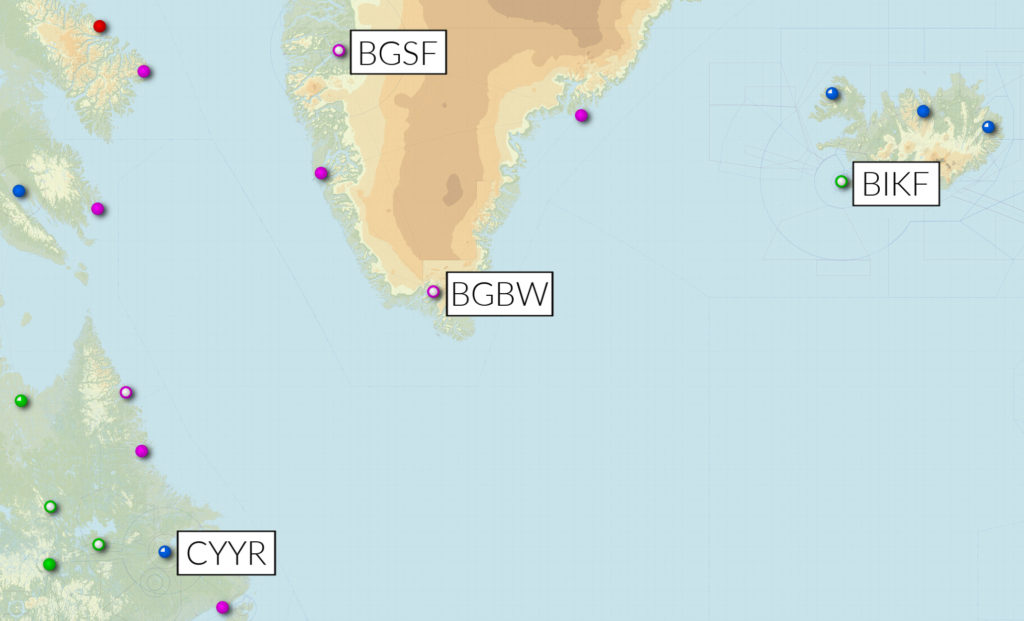 Both airports are open Mon-Sat 11-20z (8am-5pm local time), and completely closed on Sundays and on public holidays (watch out for these sneaky ones!).

So if you file a flight plan with either as alternates from Mon-Sat 11-20z, you won’t get charged.

Important to note: these get charged even if you don’t actually divert to BGBW/BGSF. 15,870 Danish Krone equates to $2585 USD!

If you want them to stay open for you to use as an ETOPS alternate, you need to put RALT/BGBW or RALT/BGSF in your flight plan – they’ll see it, and will stay open for at the times you need. But bear in mind that if they’re closed already at the time you file your flight plan, they won’t see it! So they prefer you to do it properly and arrange everything in advance by email: get in touch with them at PPR@mit.gl

If you get an invoice from a company called Global Aviation Data A/S, unfortunately it’s not a scam email – they are the guys who work with Greenland Airports to collect the monies owed when operators request these airports to stay open for them.

The really interesting thing is this – if more than one operator asks BGBW/BGSF to stay open for them at the same time, the costs are not shared between these operators – they both have to pay the standard fees! That’s great news for the Government of Greenland, who will be getting paid multiple times by different operators for BGBW/BGSF to stay open at the same time!