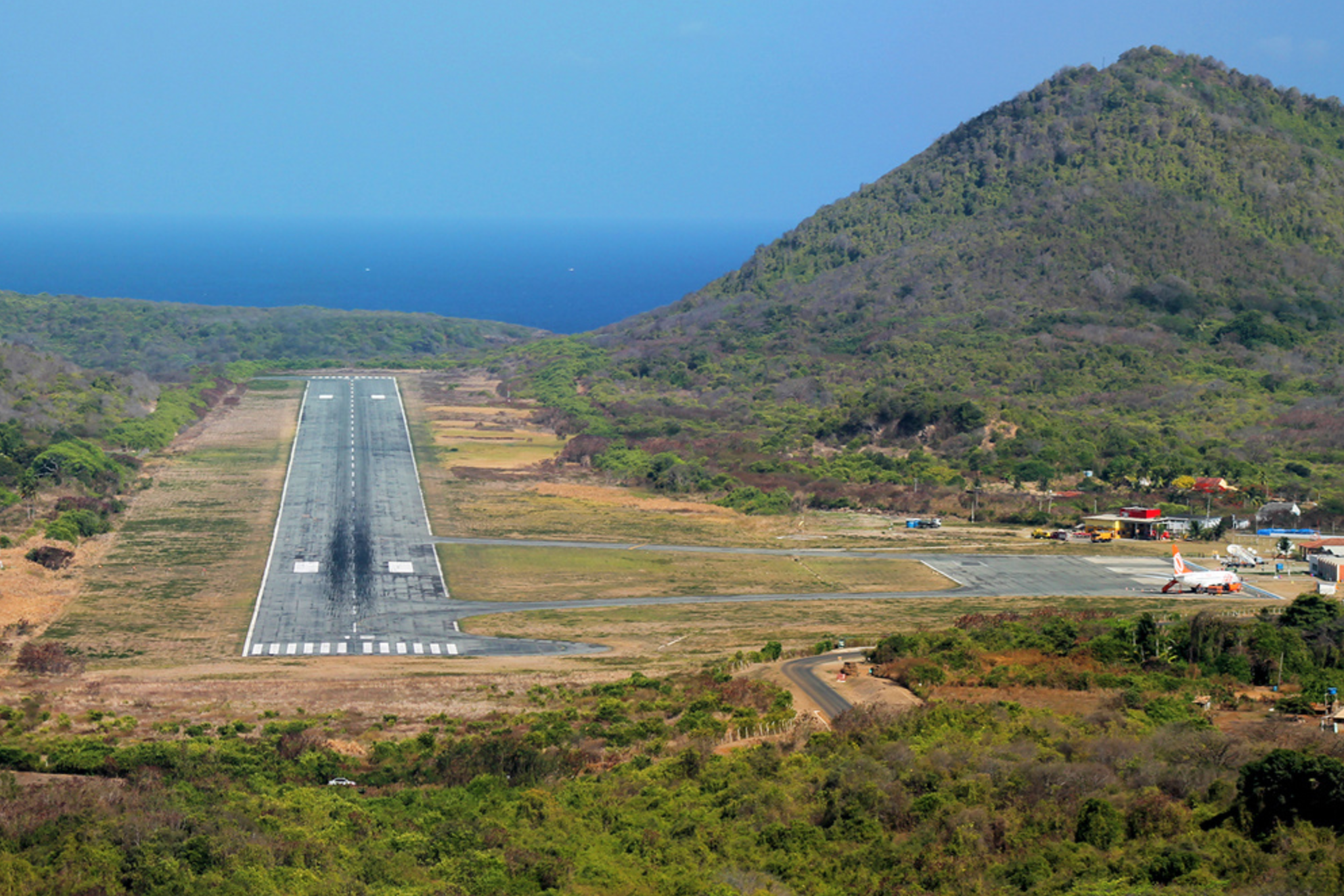 
Operating a flight across the South Atlantic is complicated by very limited en-route diversion options.

There are only really three airports worth considering between Brazil and Africa, south of the equator. All have their own complexities. 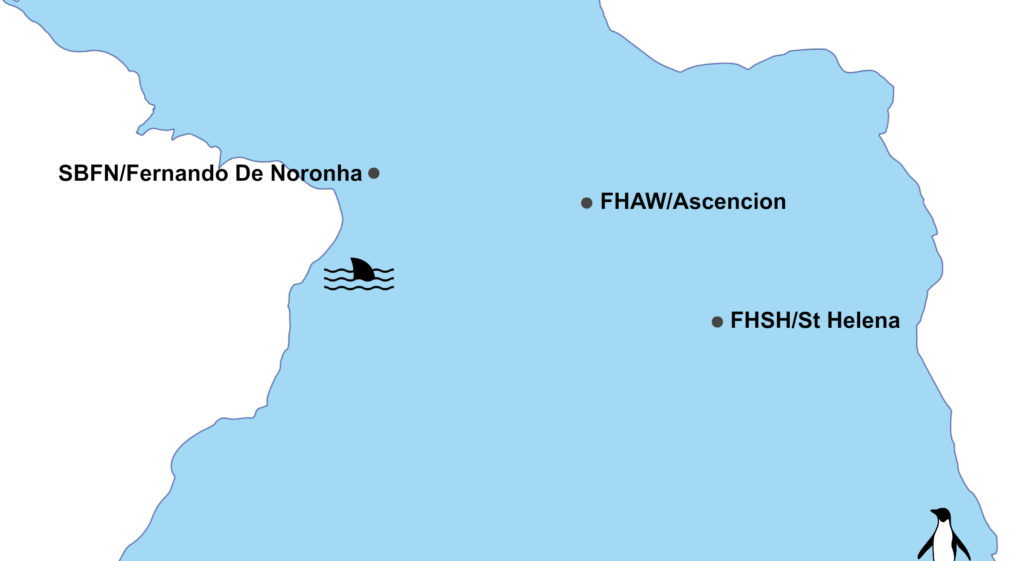 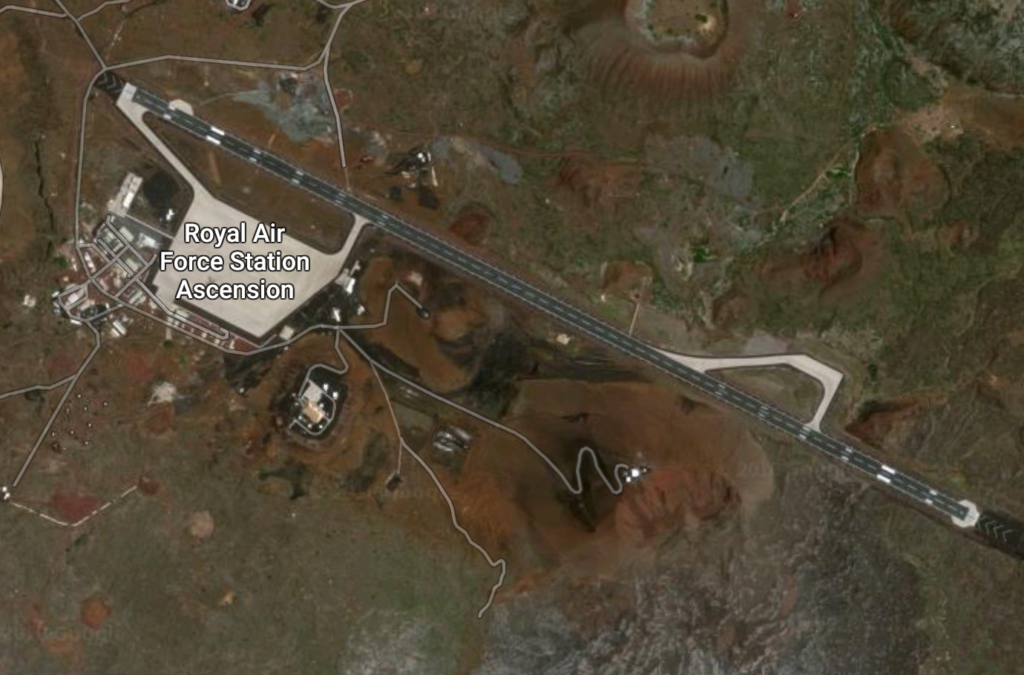 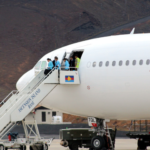 Wideawake Airfield (FHAW) is a military facility operated jointly by the USAF and the RAF. Under the terms of the joint agreement, only state aircraft are authorized to land at Ascension. A monthly RAF flight arrives from the UK and weekly USAF C17 movement occurs.

We have also been advised by local authorities that “the runway is beyond its life cycle and we have imposed aircraft maximum weight limitations on its use to extend its operation”.

Because of these restrictions, passenger links to/from UK were stopped.

To file as an ETOPS/EDTO alternate or not?

The official line is here.

“The US Air Force has agreed its airfields may be identified as ETOPS emergency landing sites for flight planning purposes. This is consistent with the policy that an aircraft can land at any US Air Force airfield if the pilot determines there is an inflight emergency that would make continued flight unsafe. However, we also understand there are published criteria for ETOPS airfields and our policy concerning emergency use is not agreement or certification that Air Force airfields meet those criteria.

Ascension Island is a remote location with resources (accommodations, medical, hangars, crash/fire/rescue, etc) limited to levels essential for support of assigned personnel and the military mission. The airfield is available “as is” for emergency use only as indicated above. Whilst FHAW may be declared as an alternate for ETOPS flight planning purposes, it cannot be used as a weather alternate, except for flights departing from or destined for St Helena.”

However! After we enquired with local authorities, we received the following response:

“As this is a USAF military only field, it is not allowable to nominate as an ETOPS alternate. There are no lodging facilities here on the island, and there is only very limited medical capability.

We will always accept an emergency divert and have done so in the recent past. Nomination as an alternate drives a set of requirements that we do not meet – hotel, medical, 24 hour operations, etc. Since we cannot meet those requirements, nomination is not allowed. If an aircraft were to experience and emergency and need to land, we would make do with what we have.” 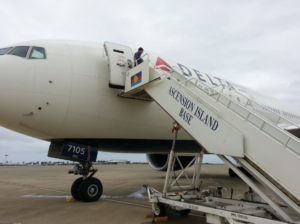 As we have reported in the past, it can be costly to nominate enroute alternates sometimes.

Famously, a Delta 777 diverted to Ascension back in 2013 after experiencing engine troubles.

Either way- it’s another ‘interesting’ approach. 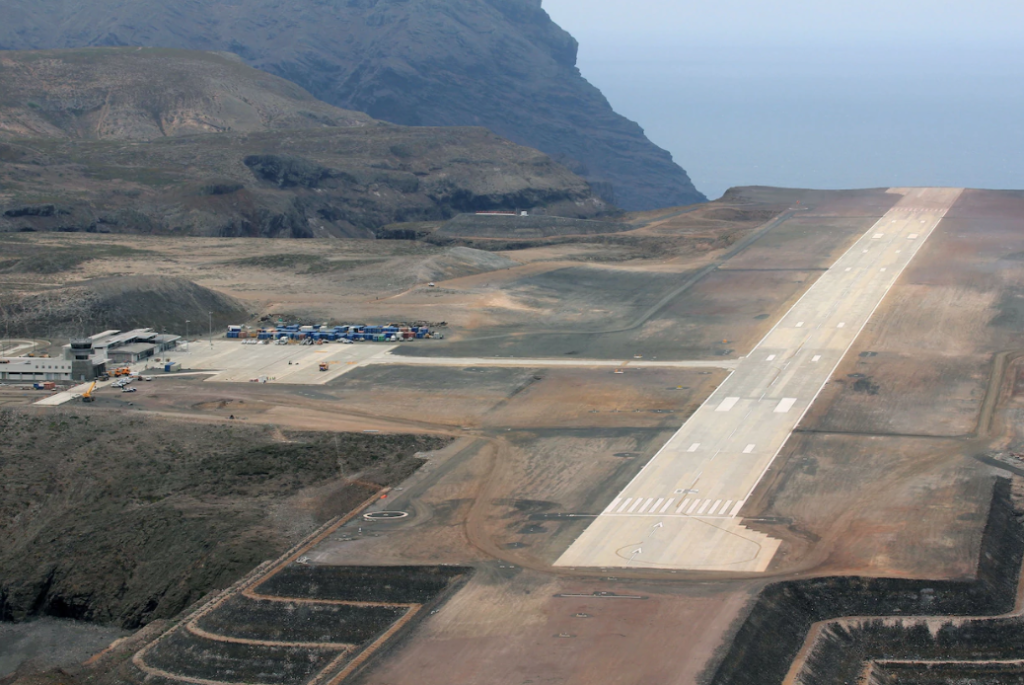 This is a new airport.

It’s windy! It is subject to “severe” windshear and the runway is on top of a mountain and it’s short! There is only limited flights to/from Namibia with an E190 and a monthly flight connects onwards to RAF Ascension.

Even the first commercial flight there need to ‘go-around’ due to the wind.

It was closed shortly after it opened due to these safety concerns, but it’s back up and running now. 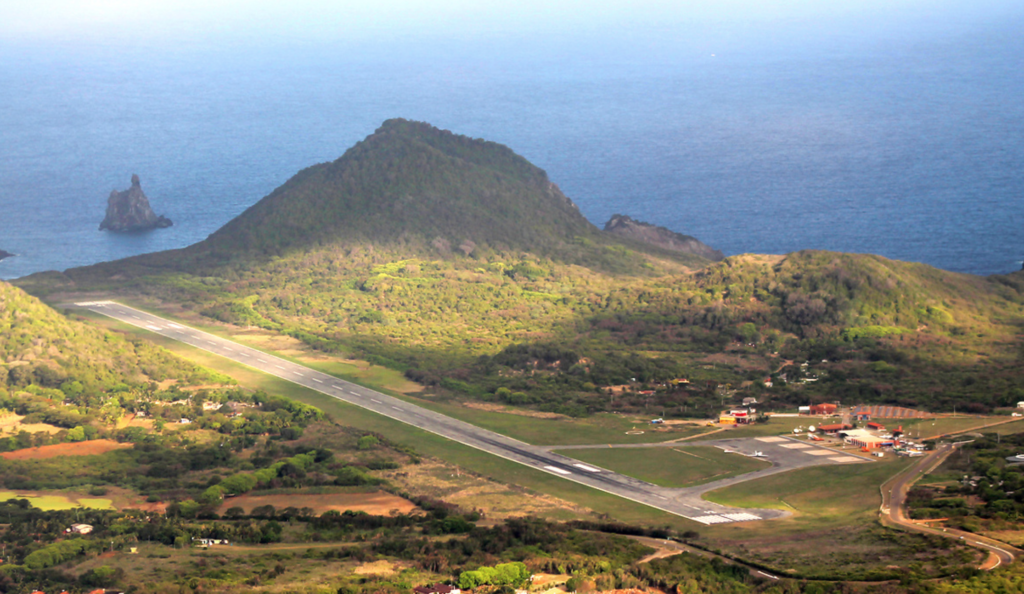 Small island airport. Very scenic on approach and great beaches! Limited ground handling and parking options. Close to the ITCZ – susceptible to unstable weather at times. Regular commercial flights from the island and popular tourist destination with appropriate passenger facilities. Fire fighting only CAT 5. PPR – expect to pay for parking by the hour. Not an airport of entry and no fuel available to non-Brazilian military aircraft. Handling all done by island island administration and special permit landing permit required. Also important to note that the runway will be closed for maintenance between 2001 and 1131 UTC, between May 24th until Dec 31st, 2018 and that all runway lights are unavailable also.