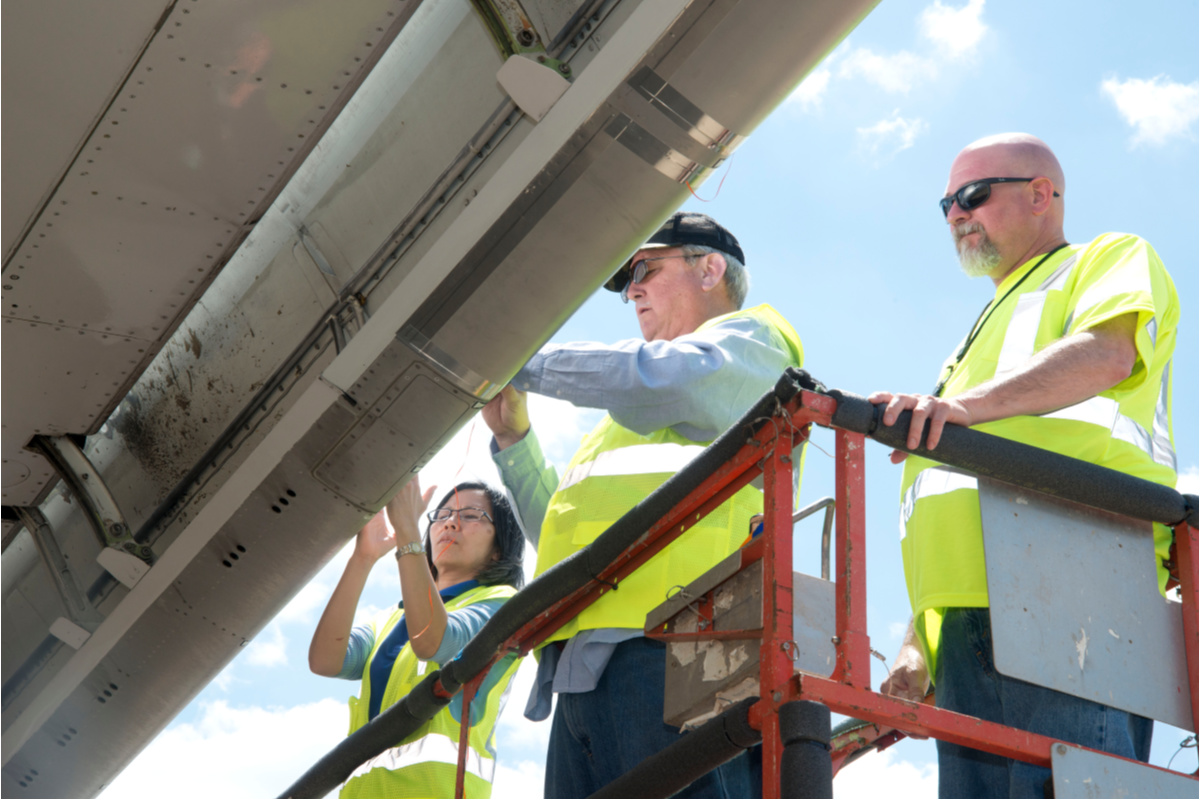 
As countries around the world start to relax their Covid-related travel bans and open up to international flights again, the US FAA has issued a reminder to operators that the EU Ramp Inspection Program (RIP) is still alive and kicking – or the EU SAFA Programme, as it used to be called.

The RIP is not exclusive to Europe. Your aircraft can be inspected under the program in 49 different countries around the world, including Canada, Morocco, Singapore, and the United Arab Emirates.

Here are the key points:

Unless your aircraft looks like this, you have little to worry about.

Here’s how a ramp check normally goes down: 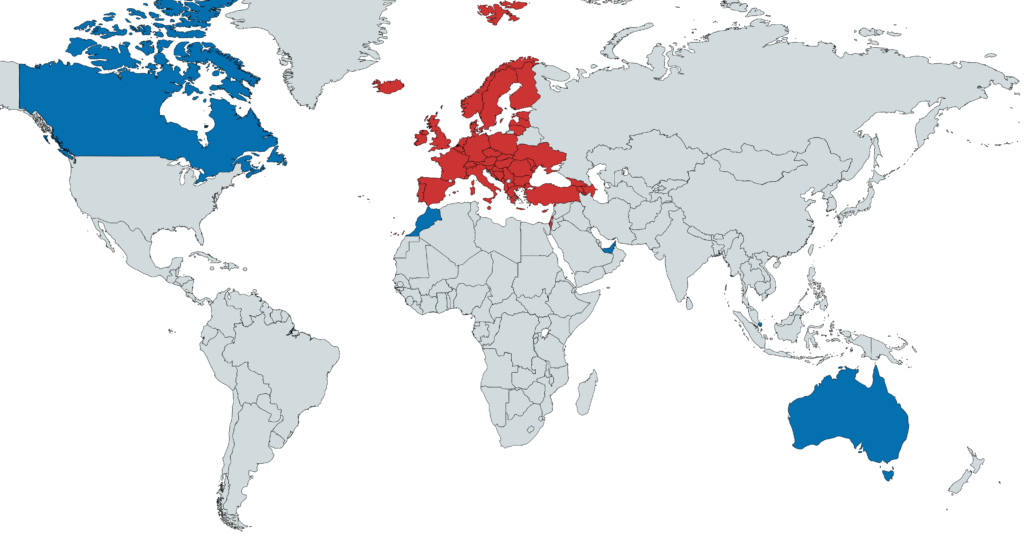 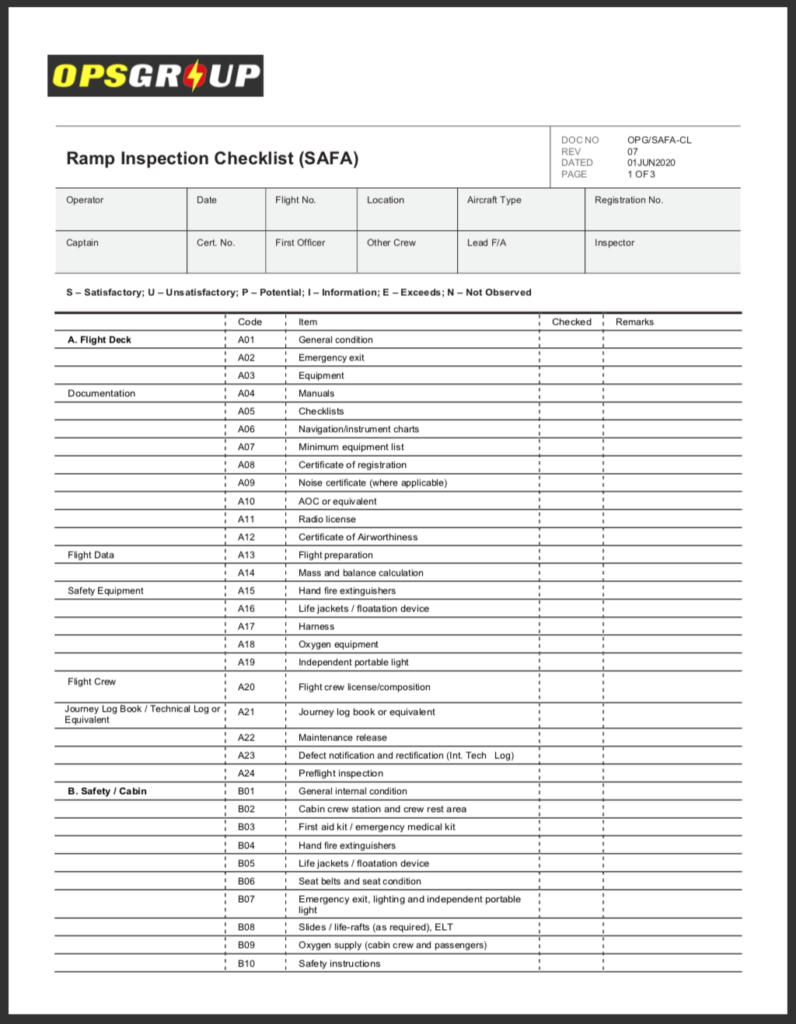 Download by clicking above, or here: Opsgroup Ramp Checklist

If you want to delve deep into each item on this checklist to find out exactly what inspectors should be looking for, check out this document published by EASA in Sept 2019, which has the inspection instructions in full. For all things Ramp Inspection Program related, check EASA’s dedicated webpage here.