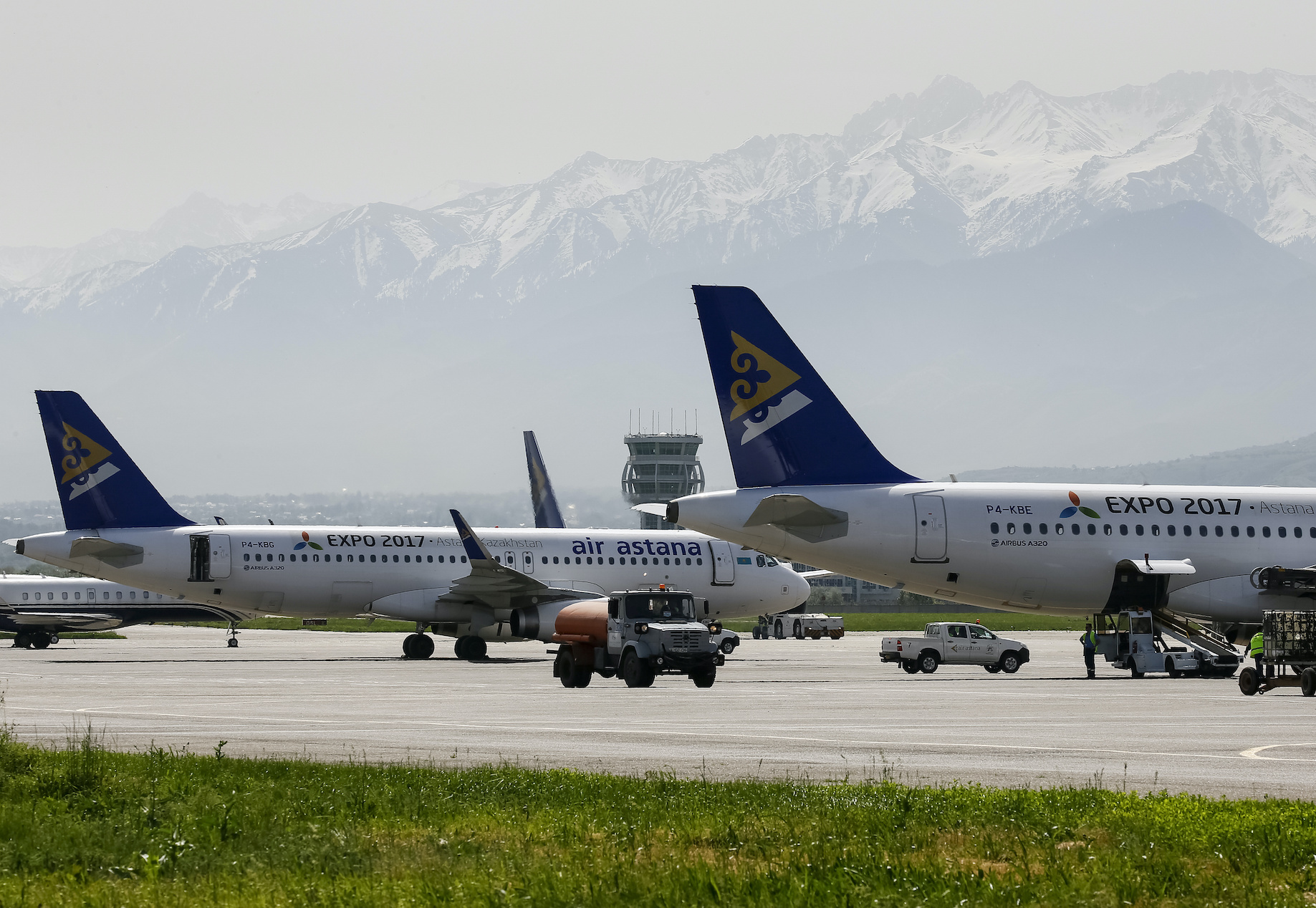 
There’s currently a big fuel shortage in Kazakhstan. Local agents have said that fuel is currently only available to foreign registered bizav flights on a case-by-case basis at airports across the country, including the main international airports UAAA/Almaty, UACC/Nursultan and UAKK/Karaganda. 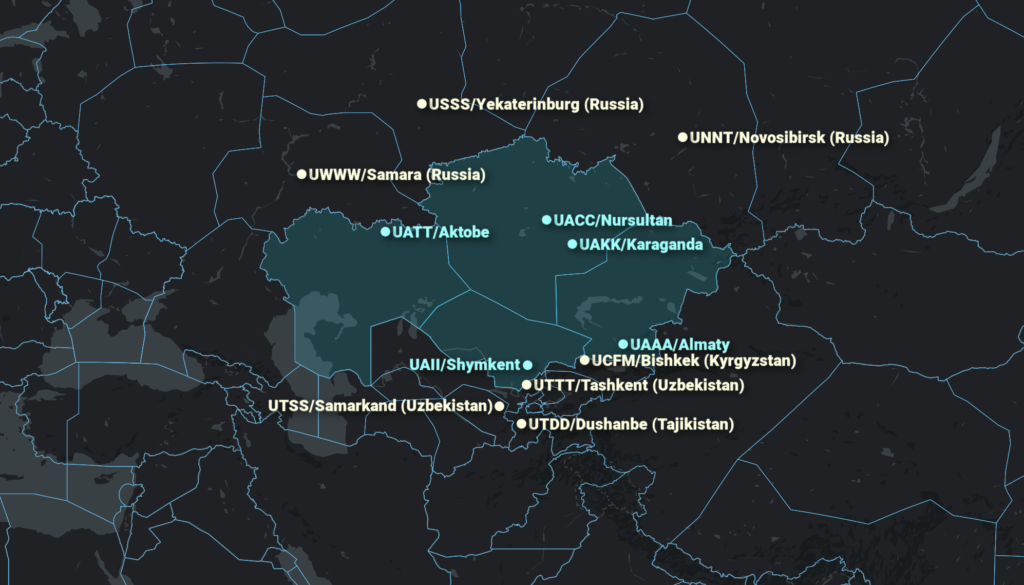 Fuel is still being provided to commercial flights and some charters on KZ registered aircraft, but foreign registered non-scheduled flights should tanker fuel inbound.

None of the airports have published Notams warning of fuel supply issues, but local press have reported that UACC/Nursultan has suspended refuelling of cargo aircraft, and UAAA/Almaty has confirmed interruptions in their fuel supply and has warned of possible restrictions.

Kazakhstan airports are often used as fuel stops for flights between Europe and Asia. So until the fuel shortage ends, consider using alternative airports to the south in neighbouring Kyrgyzstan and Uzbekistan, or potentially those airports to the north in Russia if headed to destinations in northern China or Japan.