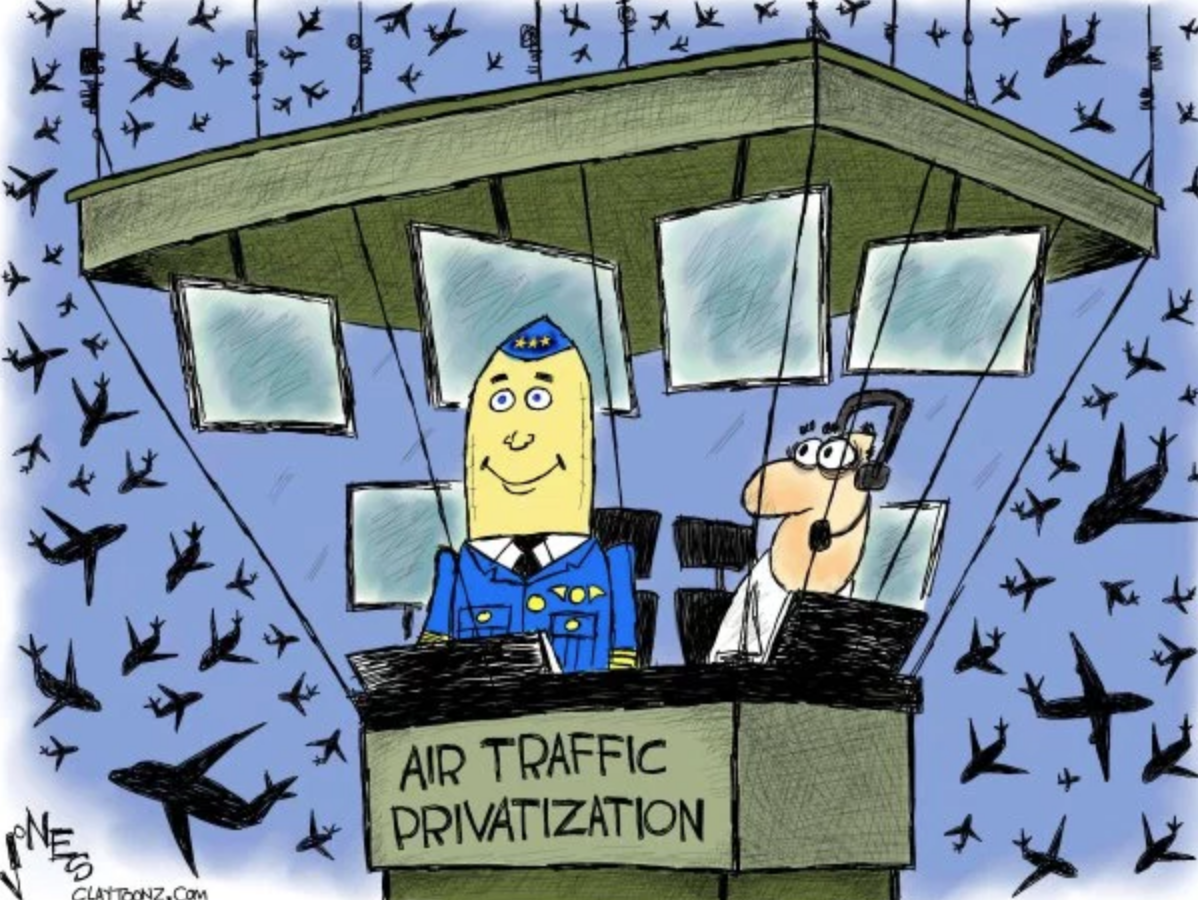 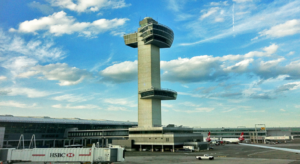 On Friday Apr 27, the US House of Representatives approved a long-delayed bill to authorize funding for the FAA, after GA advocates had mobilized earlier in the week to fight-off a last-minute attempt to privatize US ATC.

His amendment called for two things:
1. Remove the US ATC system from the FAA and instead make it part of the Transportation Department.

2. Allow it to be run by a 13-member advisory board made up mainly by airlines.

“Both of these provisions were drafted in the dark of night, without any opportunity for public debate,” said NBAA.

After last minute lobbying by GA advocates, the two contentious items in the bill were removed.

While Shuster agreed to remove the measures, he reiterated that he “strongly believe[s] Congress must pass real air traffic control reform” and that he sees that happening “somewhere down the line.”

“We are pleased to see this legislation pass the House,” said NBAA President and CEO Ed Bolen. “While the bill is not perfect, a long-term reauthorization is critical to advancing our shared priorities. Equally important, this bipartisan bill will modernize, not privatize air traffic control. We are grateful that members of Congress heard their constituents’ concerns about ATC privatization, and reflected those concerns in bringing this legislation to final passage.”