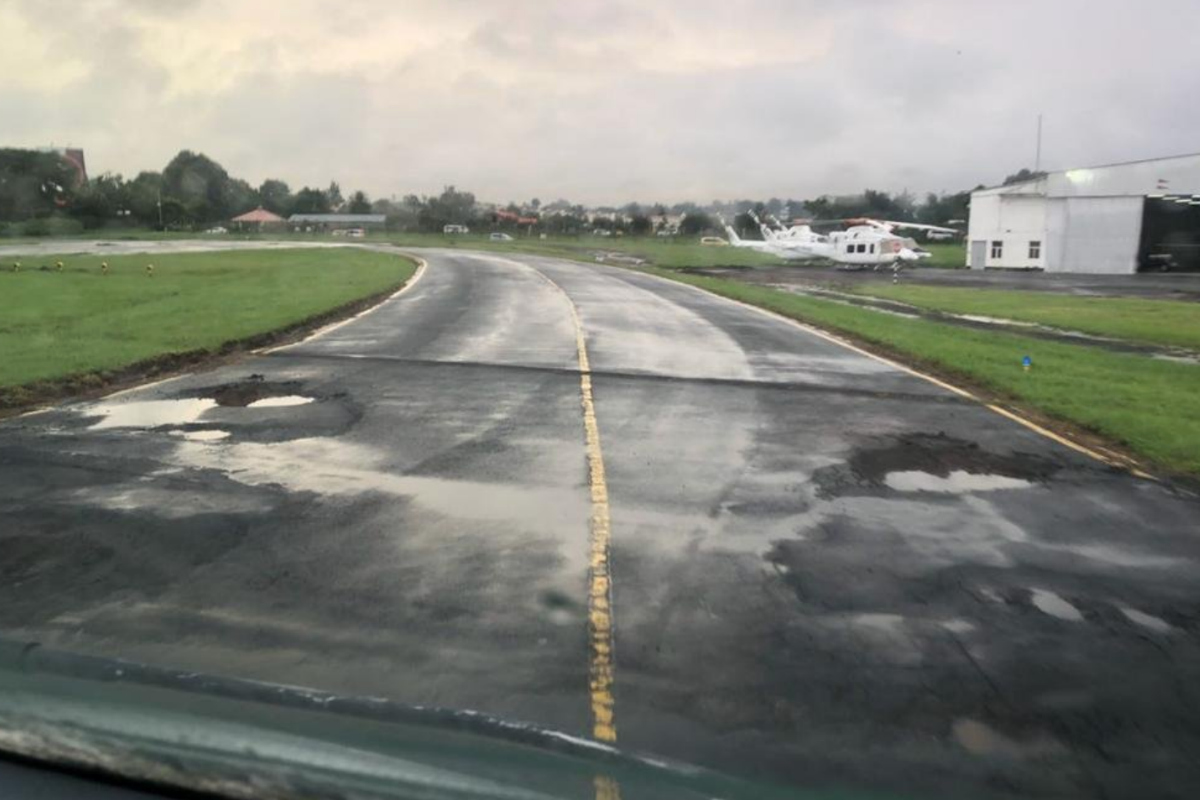 
Some pictures have been doing the rounds on social media showing huge potholes on some the taxiways and part of the runway at HKNW/Wilson — Nairobi’s second airport — and a DHC-8 Dash 8 aircraft which got stuck in the mud, trying to avoid them. 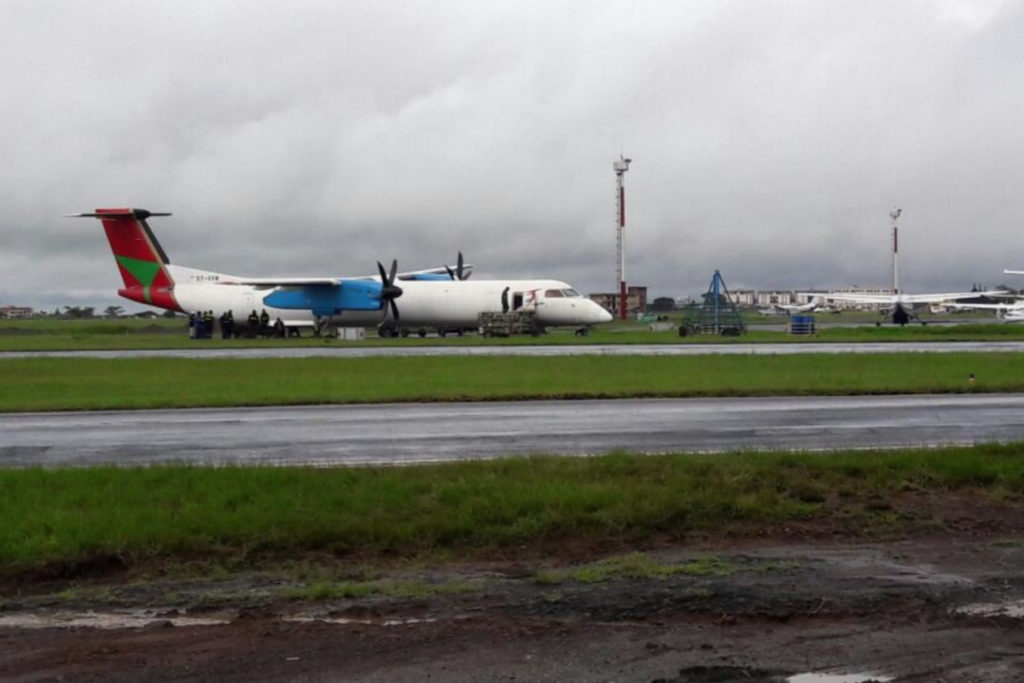 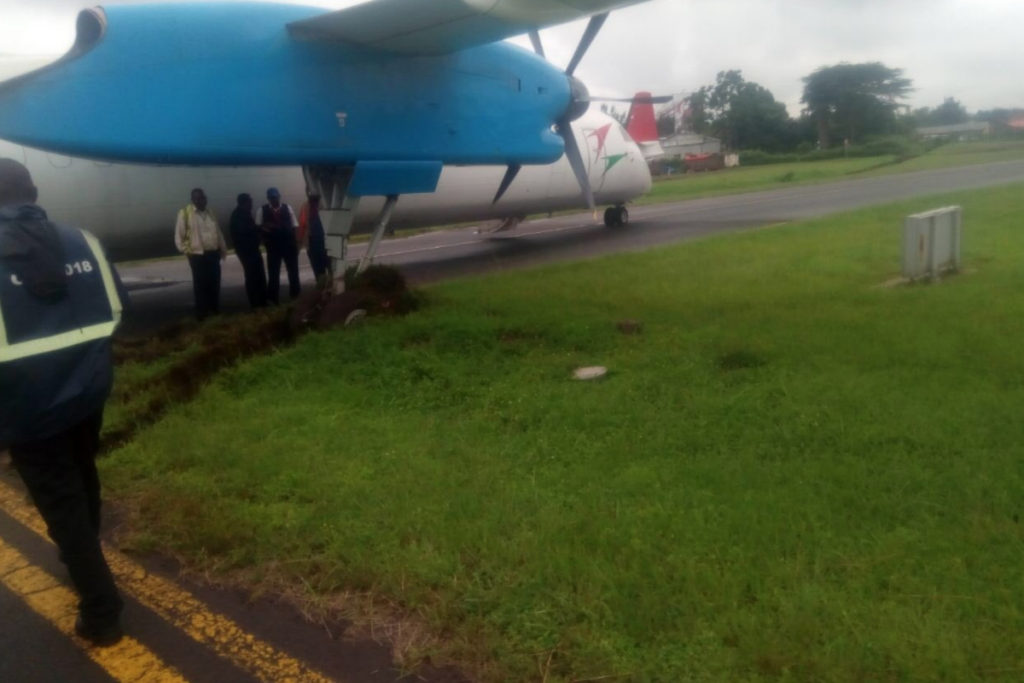 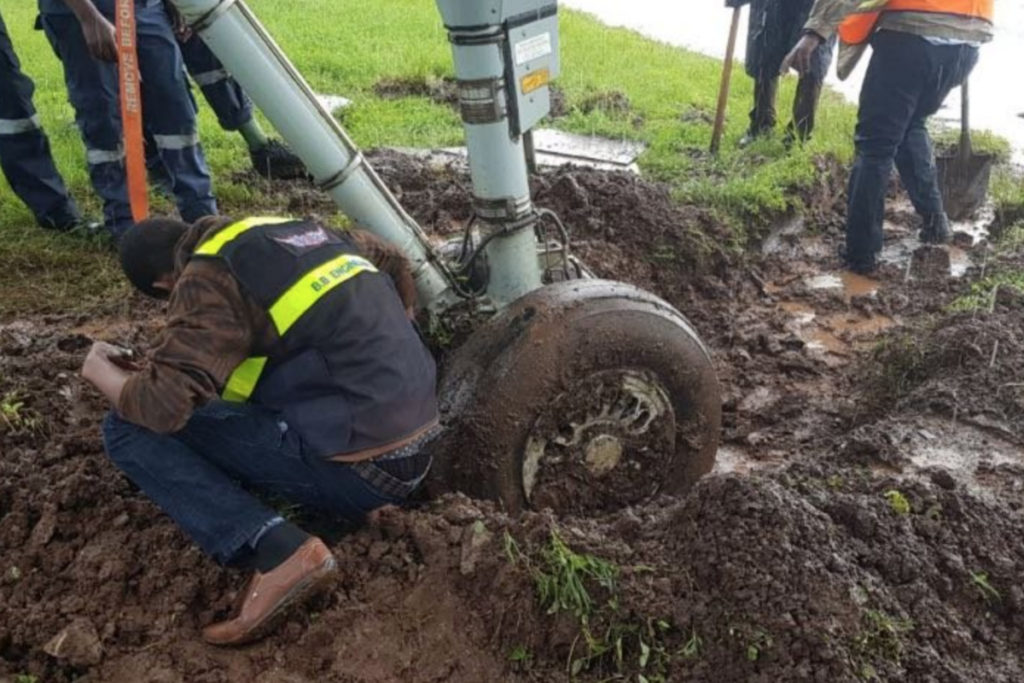 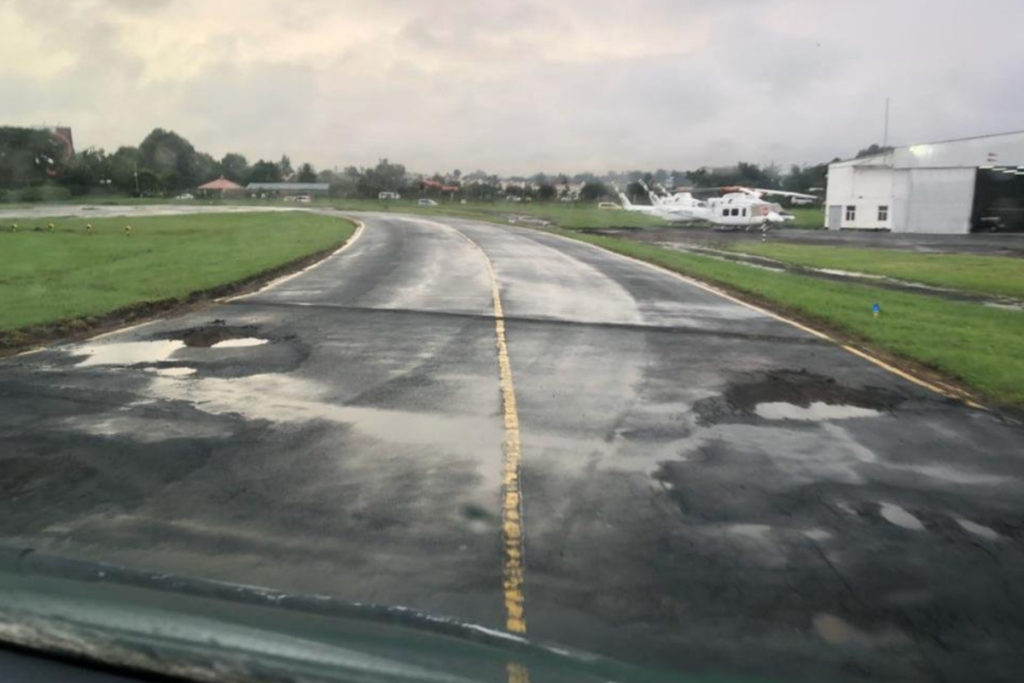 According to the Kenya Airports Authority (KAA) website, Wilson Airport is “one of the busiest airports in terms of aircraft movement in East and Central Africa. However, so far the KAA have not issued any warnings on either their website or by Notam regarding the poor state of the taxiways and runway.