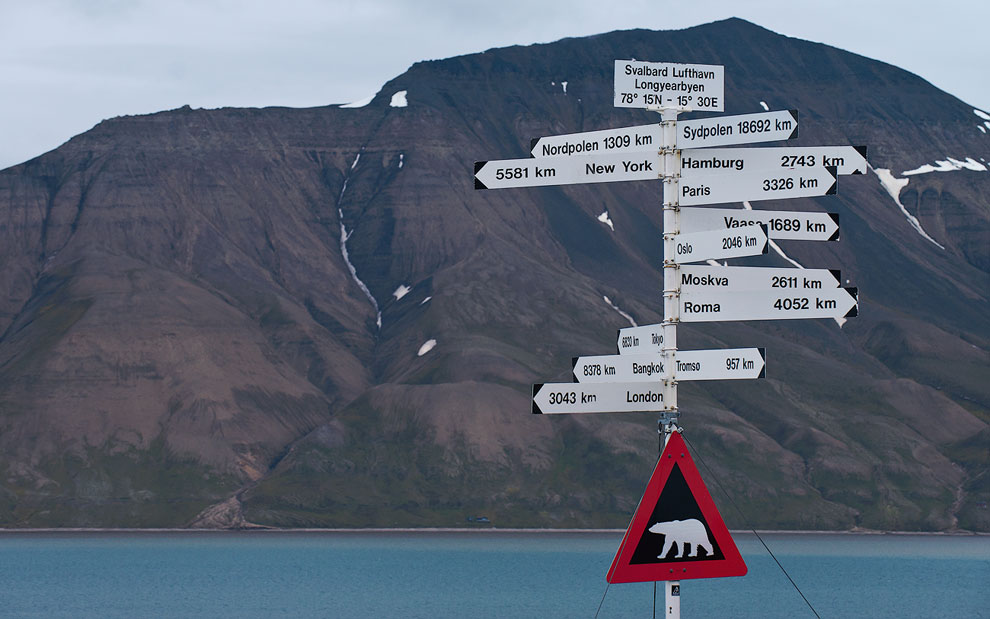 
This is now officially a domestic airport – international arrivals are no longer permitted.

We asked the Norwegian CAA the million-dollar question: can ENSB still be used as an ETOPS or emergency enroute alternate?

Their response: “ENSB now being a domestic airport, it shall not be used as an alternate airport in normal flight planning, but in case of emergency, medical – or flight safety related, the airport may be used.”

In other words, if you are planning a Polar flight and want to use ENSB as an ETOPS or emergency enroute alternate, you can.

We also spoke with the ATC tower at the airport: they confirmed that you can still use ENSB as an emergency divert, and they have someone there on duty H24. The normal RFF category is 8. 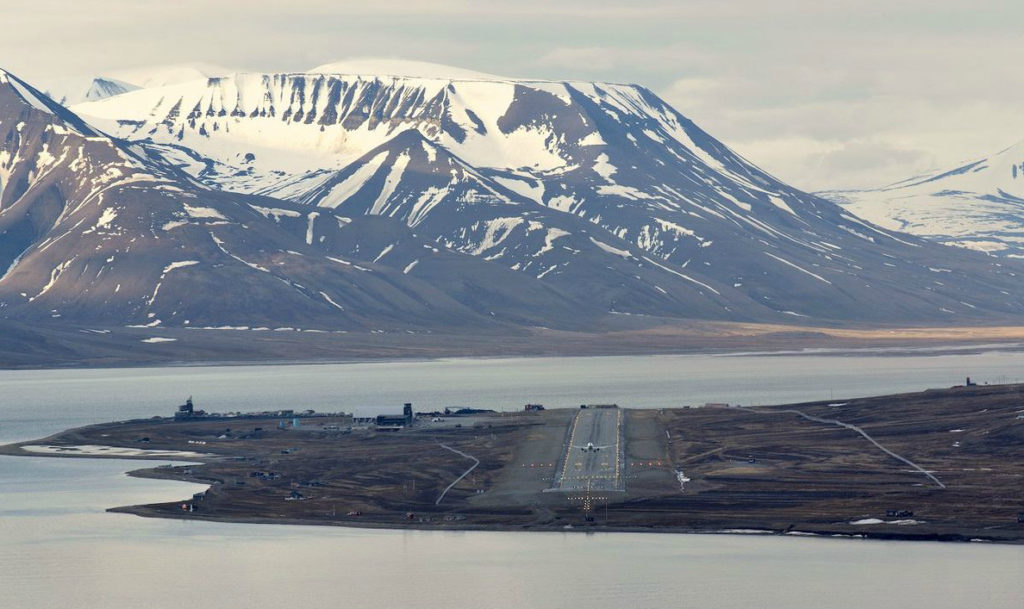 So why has the airport been downgraded from international to domestic?

It seems it has something to do with the authorities desire to limit the amount of charter fights operating directly to Svalbard. Now, if you want to go there you will first have to go to one of Norway’s international airports to clear customs, and then continue on to Svalbard as a domestic flight. The Norwegian CAA say direct international charter flights may still be allowed “in the interests of tourism”, but it seems this will be the exception rather than the rule.

Interestingly, you can still fly to ENSB direct from Russia, as they have a separate agreement from 1974 regarding the use of  the airport – which is unaffected by this new rule.

Even more interesting is that when you get to Svalbard, if you decide to leave the main town of Longyearbyen, it is a legal requirement to carry a gun, and to know how to use it – they’re not joking about those polar bears. 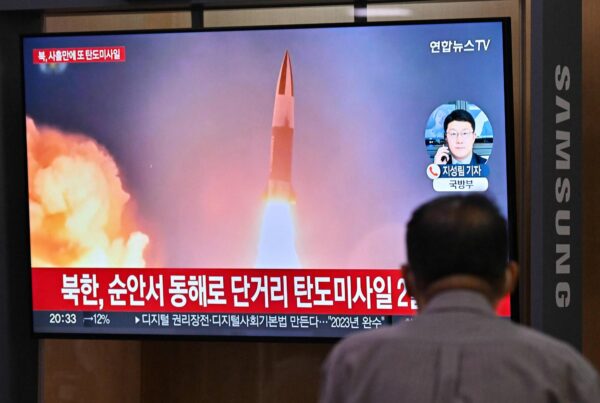