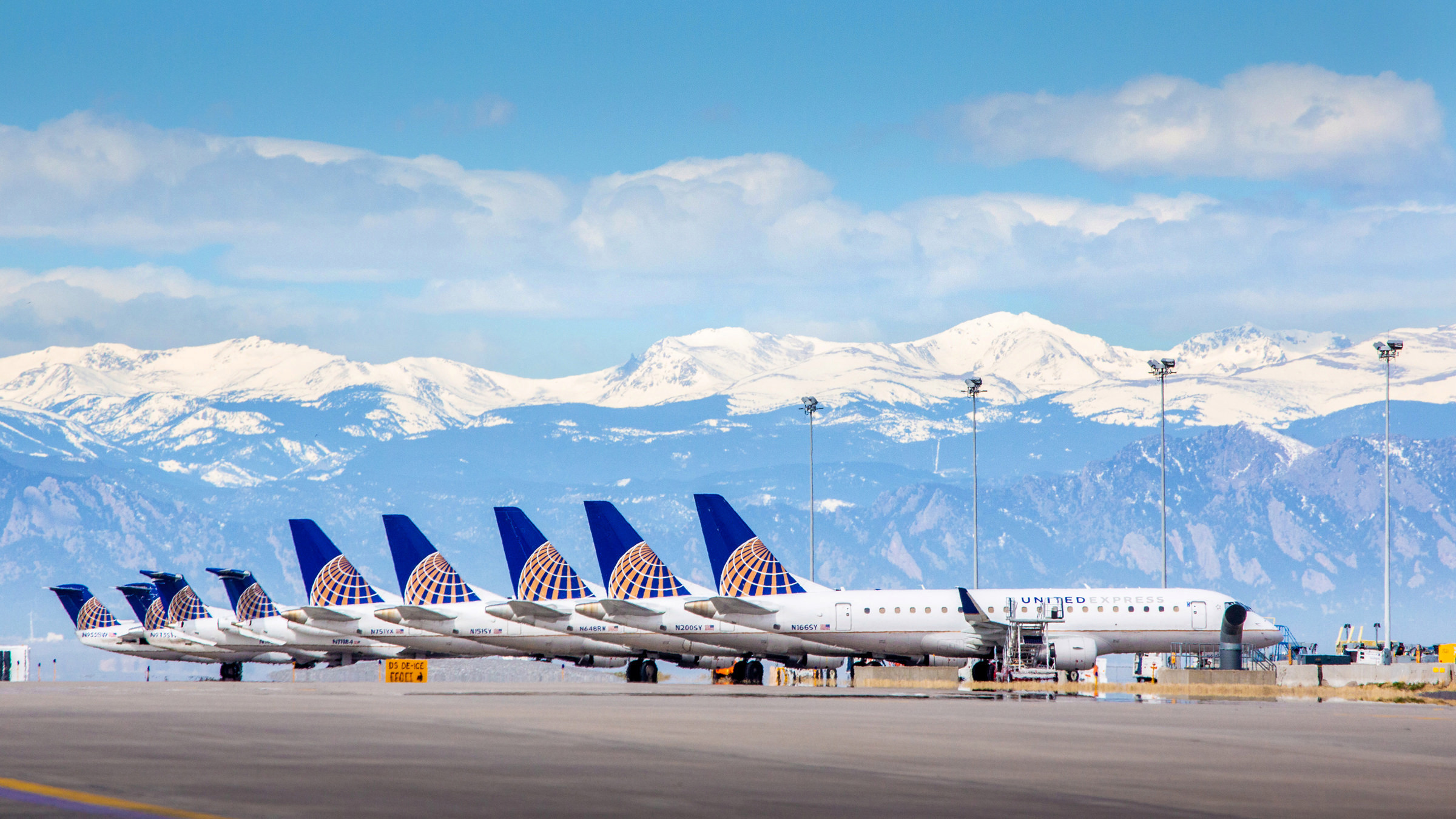 By Chris Shieff and Rebecca Lougheed


On August 3, the FAA put out a new Safety Alert (SAFO) for KDEN/Denver. Here it is if you want a read.

The issue is the high number of TCAS alerts being recorded when aircraft are shooting parallel approaches to Runways 16L/16R.

It turns out that TCAS, high elevation, and reduced separation aren’t a great mix, and the FAA are worried there are chances of a collision.

Here’s a breakdown of the situation.

Since 2004, KDEN has been operating two parallel runways (16L and R). The two runways sit literally elbow to elbow, with only 2600’ (709m) between them. For simultaneous close parallel approaches, 3600′ separation between runway centrelines is generally required. In Denver, typically two separate controllers are feeding traffic onto the approach cones for each runway, which means coordination can be a challenge.

From early on it became apparent that nuisance TCAS alerts were a problem. The FAA sought to fix the issue, and so in June 2019 Denver TRACON started separating aircraft vertically by 1000’ in case someone busted through a localizer.

Trouble is, this didn’t fix the issue. Instead, now the majority of TCAS events are happening when aircraft are established on the final approach course. The big threat here is the number of folk selecting TA only (a good 20%), and there is now a healthy dose of desensitisation thrown into the mix from so many nuisances warnings in the past. 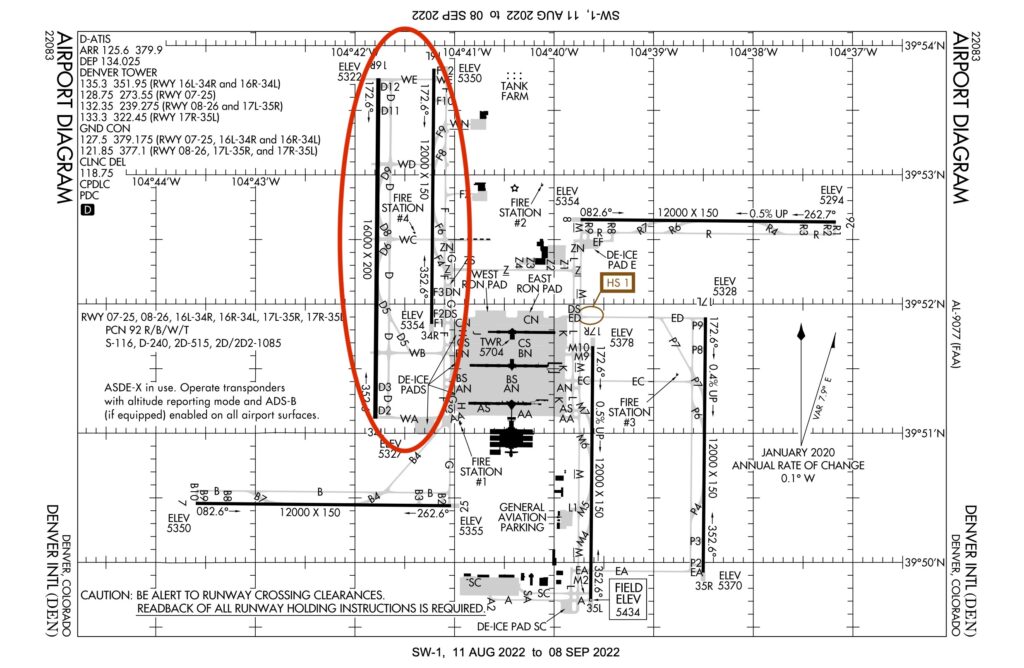 Then there’s the elevation.

Fun fact: TCAS becomes more sensitive with altitude. Or in other words, the trigger thresholds for both TAs and RAs increase the higher you get.

Enter Denver – the ‘Mile High City’ – called that because it sits exactly a mile above sea level. That’s around a 5,300’ elevation.

The next iteration of TCAS, (the romantically named ACAS XO), promises better tolerances for these conditions but it’s not here yet, so right now users of TCAS 7.1 get all the warnings when all the warnings are not necessary.

What the FAA are concerned about.

Operate into Denver, and the threat of simultaneous parallel approaches isn’t new, but awareness of the threats needs to be improved. The basic idea is folk should:

In fact, this could be useful guidance anywhere where there are similar operational and environmental conditions which might increase the risk of collision.