What is US Customs and Border Protection Pre-Clearance?

This service basically allows aircraft flying from certain approved airports direct to the US to complete their entry procedures at their departure airport – instead of on arrival in the US.

Where can I do it?

If you’re a private/charter flight, you can only do it at EINN/Shannon.

Scheduled airline flights can do it at these airports too:

Where can I fly to once I’ve done it?

It turns out it’s not that easy to find a list of US airports approved for the arrival of pre-cleared aircraft. But thanks to some dogged investigation from an Opsgroup member, we had one sent to to us! Here it is: 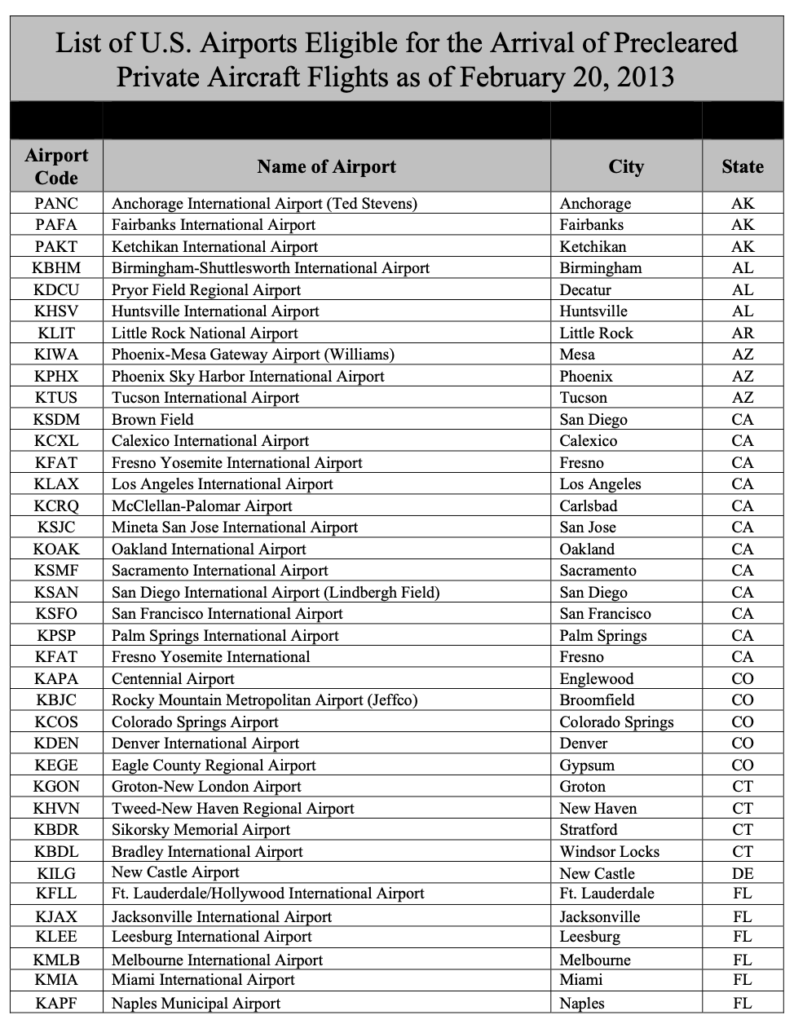 KVNY/Van Nuys is also approved, but does not yet appear on the list. And they will soon be adding a few more airports to the list as well:

It’s worth noting that not all US international airports of entry are on the list of those approved to accept pre-cleared flights, due to lack of agriculture agreements, and/or local CBP agreements there.

Finding a list of US international airports of entry is pretty easy, just go to the CBP website and use their interactive map: 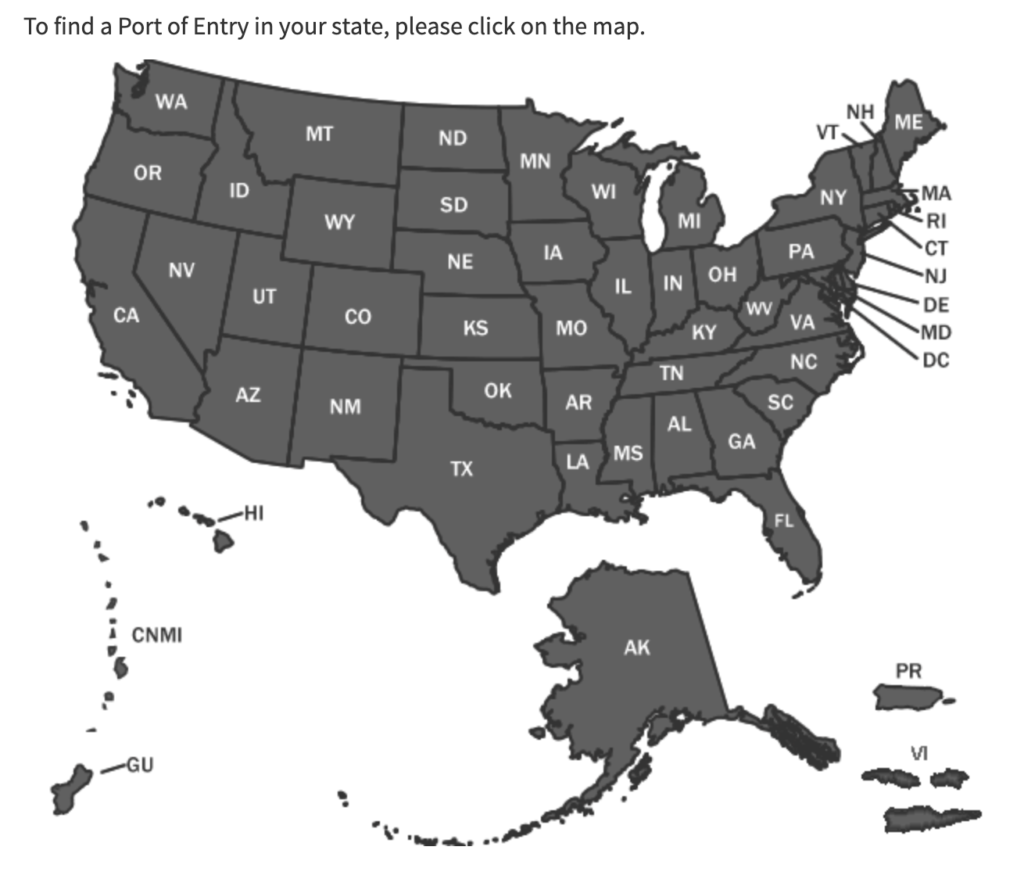 US CBP has published this guide on exactly how the pre-clearance service works, but here’s the lowdown: