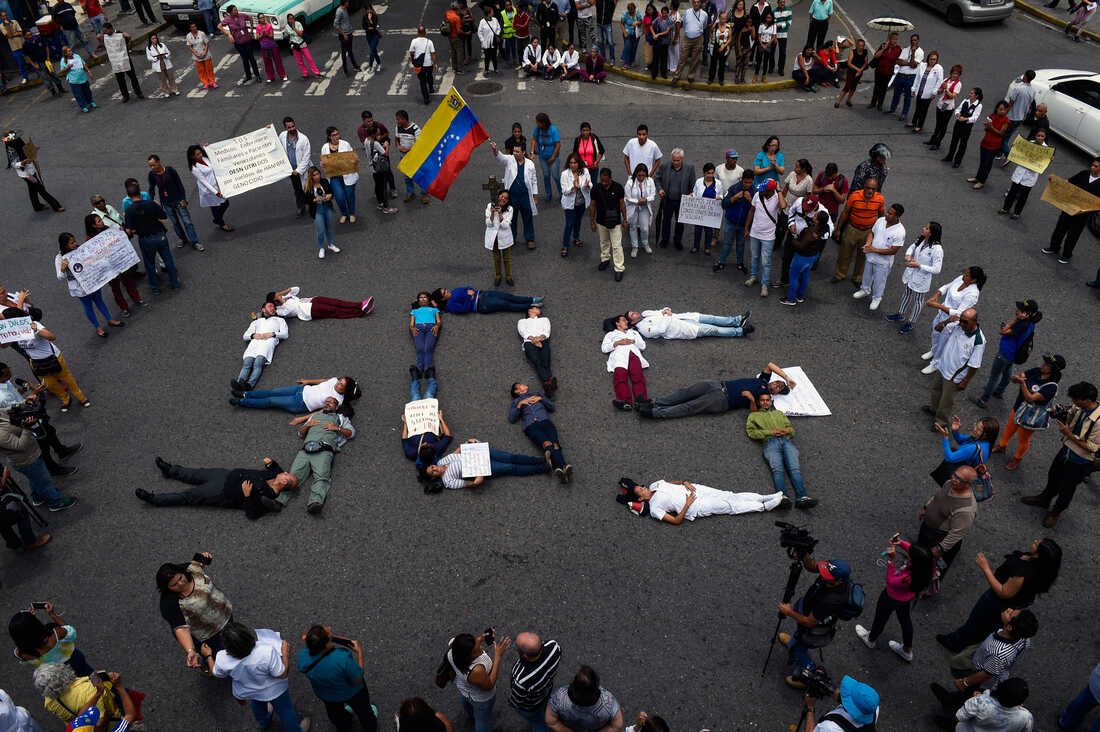 Venezuela Aviation Situation: Anything to Report?

Venezuela Aviation Situation: Anything to Report?


In April 2019 the US FAA issued a “Do Not Fly” instruction to US operators, barring all operations into or over Venezuela, unless operating at or above FL260. This came after several years of steady decline in the situation in Venezuela, and an attempted uprising.

This is what we said about the FAA notice back in 2019, but now we thought we would take a look at the current situation in Venezuela and consider what the ongoing impact to international aviation might be.

Give us some background.

The basic story, without getting into the politics of it all, is that there is a political power struggle between the government of President Nicolás Maduro and the opposition party led by Juan Guaidó.

The growing political discontent has led to skyrocketing fuel prices, power cuts and shortages in things like food and medicine. This has all, in turn, led to rising crime levels and security concerns. 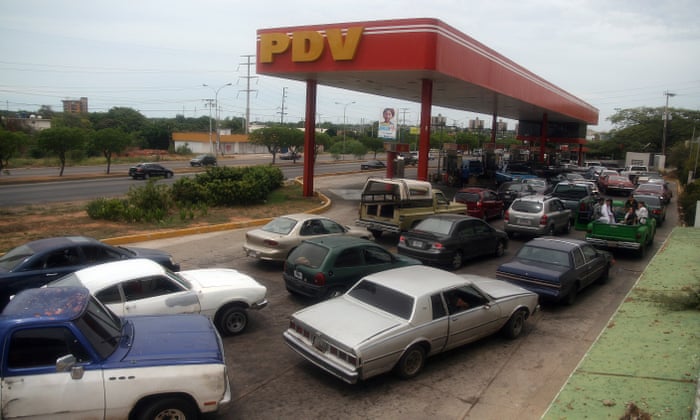 Venezuela has some of the cheapest fuel in the world, but low incomes mean increases make it unaffordable.

Tell us about the general situation for aviation.

SVMI/Caracas Airport lies in an area of extremely high risk for armed robberies and kidnappings. In fact, Caracas was rated the most dangerous capital city in 2017 and has continued to hold a Top 3 spot since.

A report received in 2019 said the following:

“Foreign maintenance providers were evacuated last week… Runway surface has worsened and now there are big potholes and loose asphalt.”

Other reports suggested ATC controllers were under-qualified with poor English speaking standards. Inappropriate IFR and terrain clearances were being issued and “tremendous caution” should be exercised if operating in.

Pre-pandemic, most major airlines had been ceasing operations for a variety of reasons, the main one being an issue with onward payment of ticket monies which the Venezuelan government put a stop on. 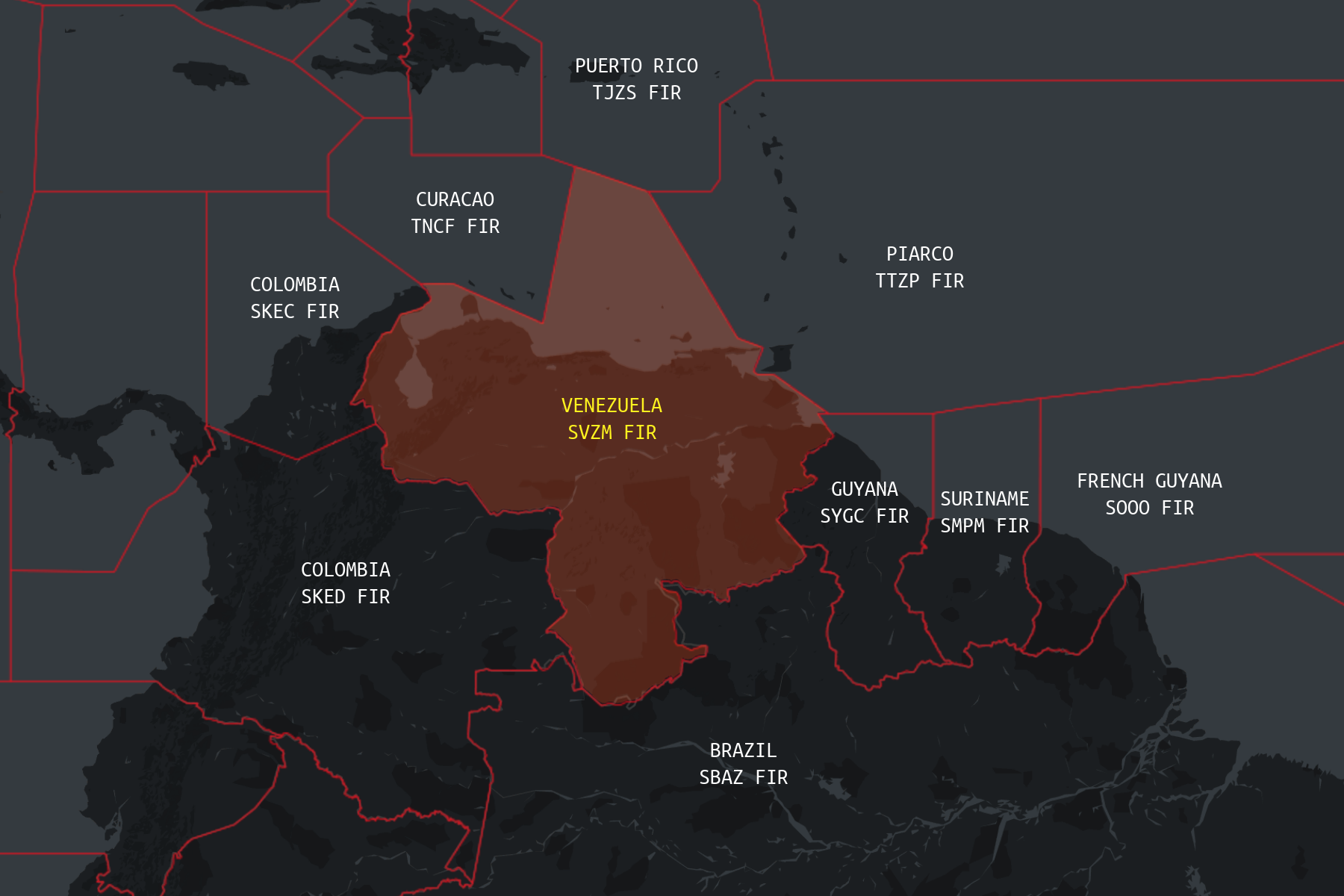 In case you aren’t sure where we are talking about.

What about neighbouring countries?

The border between Colombia and Venezuela is more volatile with disputes and armed conflict occurring along it. Bombs targeting local airports in Colombia have occurred through the end of 2021/ start of 2022, and a major attack occurred near SKNA/La Macarena airport, 100nm south of Bogota, on Jan 6.

A US travel warning remains in place for Colombia due to terrorism and other security related threats.

And a quick mention of the Covid situation?

What has the US’s response been?

The US has had sanctions in place against Venezuela for sometime now. The FAA notice is a Permanent Notam A0013/19 with no expiration date.

The FAA’s Background Info document states there is an “increasing inadvertent risk” to civil operations below FL260 due to increasing political instability and tensions. They also advise that the Venezuelan military has large stockpiles of MANPAD defence systems which has the capability to reach 25,000ft. There have also been reports of temporary GPS outages in the territory and airspace of Venezuela.

At the end of 2019, the US FAA also downgraded the safety status to Category 2 under their IASA program, deciding the Venezuelan CAA was not adequately complying with ICAO safety standards with regards to regulating and supervising their own airlines. 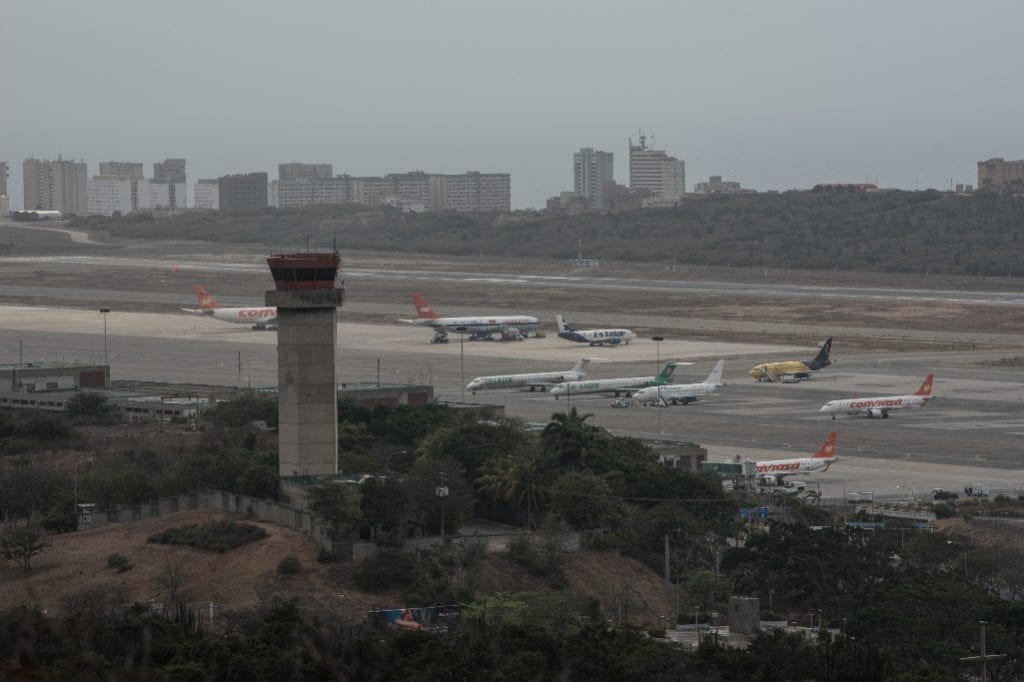 Airport infrastructure and security has been questioned.

What has the rest of the World said?

EASA have no Conflict Zone Information Bulletin (CZIB) relating to Venezuela at all.

ICAO has not flagged Venezuela under their AUSOPS Safety Audit Program, and in fact rates them fairly well alongside the US with the exception of their aerodrome standards.

We have rated Venezuela as a Risk – Level Three Caution on Safeairspace because of the FAA prohibition, and due to a lack of information on the situation within the country.

However, there are many reports on the number of MANPADS which Venezuela are armed with and it is considered amongst the most highly unstable countries politically. Libya and Syria are the most unstable with the highest number, but Iraq, Pakistan, North Korea, Afghanistan and Venezuela come not too far behind. 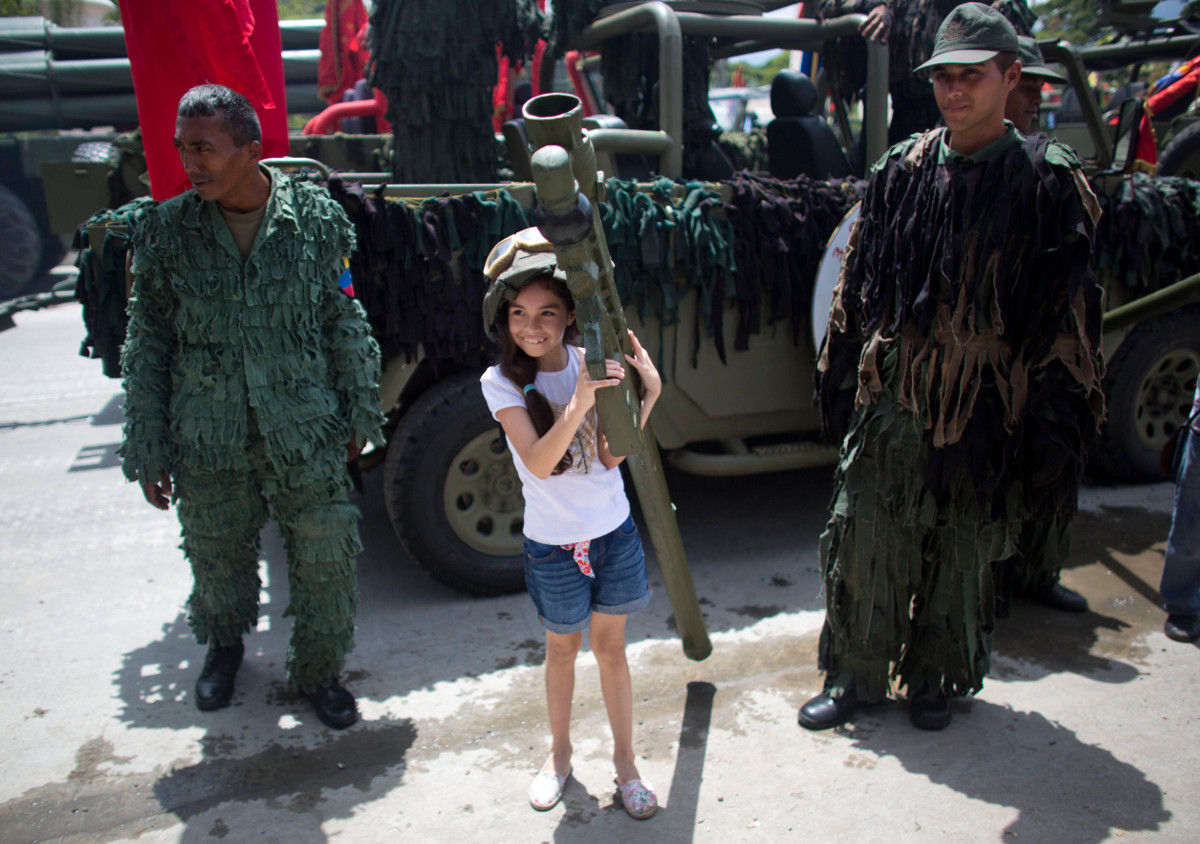 Venezuela is known to have a large number of MANPADs available.

Several years ago, Venezuelan NOTAMs appeared to, well, disappear. They also stopped sending out METARs. Thankfully, the systems seem to be up and running just fine nowadays.

There are currently (as of Jan 2022) a few NOTAMs which may impact navigation, or which have a minor impact to operations, but given few international flights are operating in right now, there is not much to consider.

A0488/21 – SVMG/Margarita Island primary surveillance radar is U/S and not expected back until January 2022.

What is the ‘Risk Rating’?

If you are a US operator it remains a no-go. If you are any other operator… well, that is the question.

The FAA’s notice remains in force, but there has been little update on the situation since. No other authority or state has put out a notice, but the conflict within the company is not easing and reports of fuel shortages and a growing refugee crisis suggest there may be some threat to operations which are not being reported. We asked the question and received just 10 responses, all of which said the situation remains “neither safe nor secure”.

If you have operated into Venezuela in 2021 we would be interested in hearing your report on what the operational situation was like. Send us an email at news@ops.group