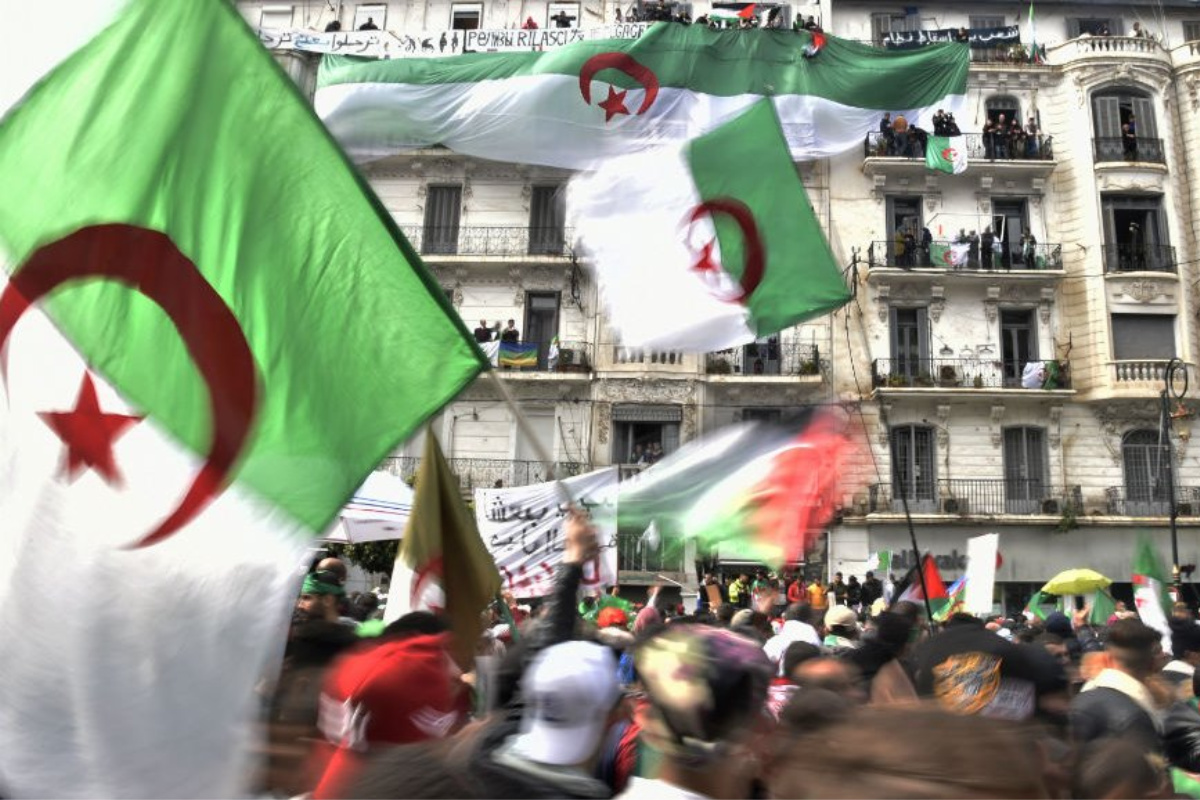 Amid ongoing anti-government protests, authorities published a Notam on Apr 2 banning all GA/BA flights from operating at airports across the country. But following the resignation of Algeria’s President Bouteflika, this ban was cancelled on Apr 4, and replaced with the following restriction:

So that effectively means the situation has returned to normal: for landings and overflights, you will need a permit.

Algerian media reported the initial decision to ban GA/BA flights was most likely aimed at “stopping certain prominent individuals from fleeing abroad” – after a businessman affiliated with the President was arrested as he tried to cross the border into neighbouring Tunisia.

Although anti-government protests still continue, there is no longer any significant impact to flight operations. 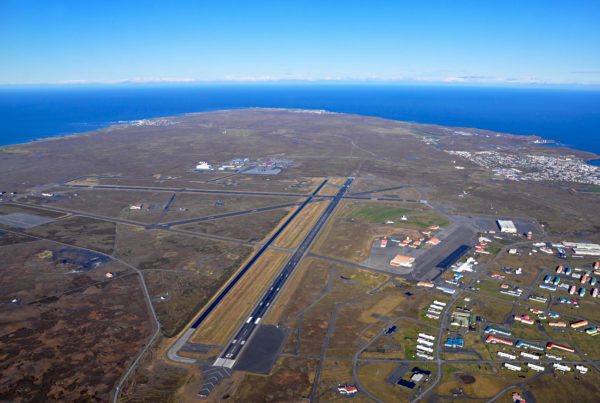