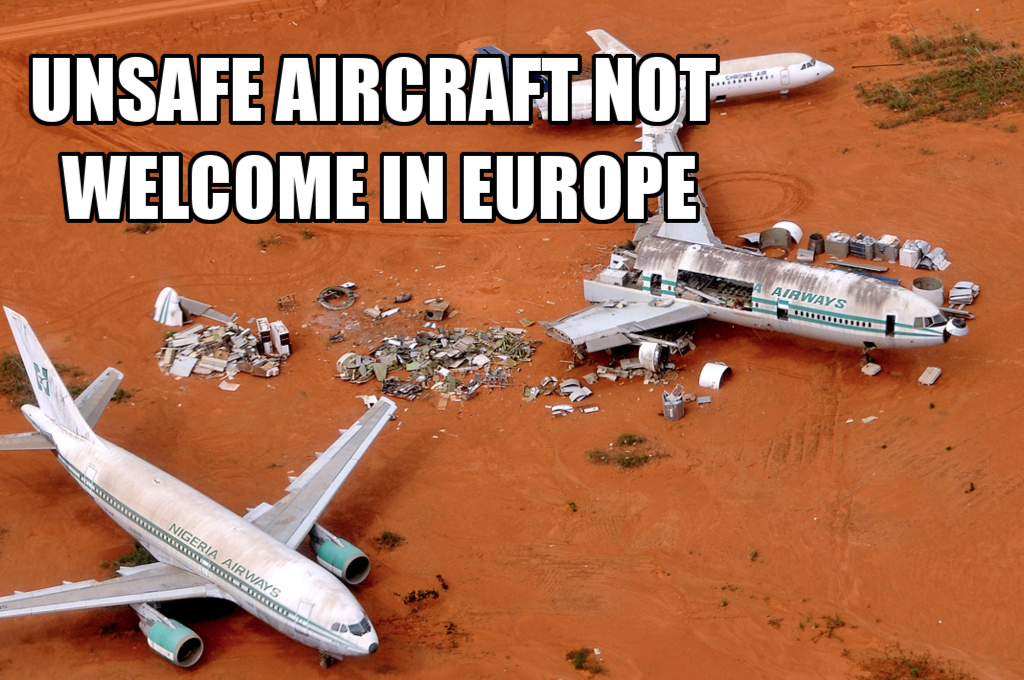 Unsafe aircraft not welcome in Europe

Unsafe aircraft not welcome in Europe


Eurocontrol and the Eur

How does it work?

Network Management Director at Eurocontrol Joe Sultana, explained that “We have added another parameter to our system, and this is now checking if an aircraft coming from outside of Europe is coming from a state where the regulatory environment is accepted by the European Aviation Safety Agency”.

So in short: The system will now take an automatic look at the Third Country Operator Authorisation and alert ATC if there is a flight being operated from a aircraft on the banned list. 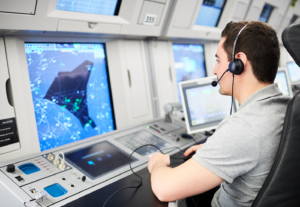 The regulation that a plane coming from a non EU country must have a Third Country Operator Authorisation has been in place since 2014, but controllers have had no way to implement it across the 30,000 flights it receives into Europe each day, until this new component was entered into their systems.

As a reminder, Eurocontrol receives the flight plans of all aircraft entering into European air space, while the EASA holds the Third Country Operator Authorisations information which confirms that planes are from countries with recognised safe regulatory practices.