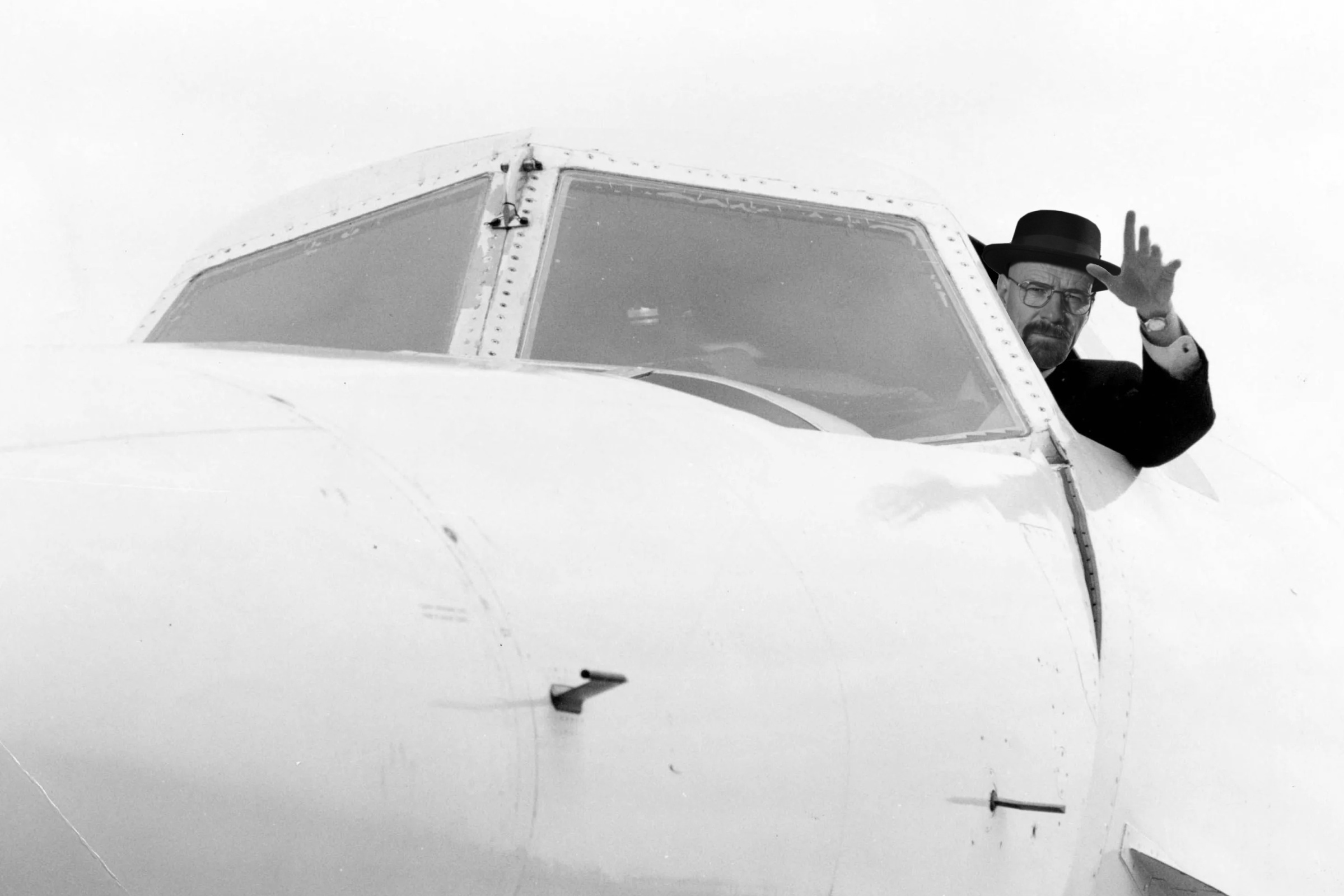 
“So, Rebecca, tell us about a time when you didn’t follow an SOP?”

I don’t know about everyone else, but this question always seemed to pop up in interviews for me. Maybe I come across as ‘rigidly adherent’ to rules, or perhaps I tick too many of the “like finding alternative solutions” answer on the personality questionnaire and they think I will constantly be bending the SOPs into elaborate balloon animal shapes for the fun of it…

When can we ‘go outside’ the SOPs? How do we justify it? How do we actually do it?

It turned into three questions, sorry.

First up, what is the point of an ‘SOP’?

To prevent wild cowboy pilots from jaunting about willy nilly? Yes, probably that. But at the root of it, I think a fair definition could be “to help with safety”. 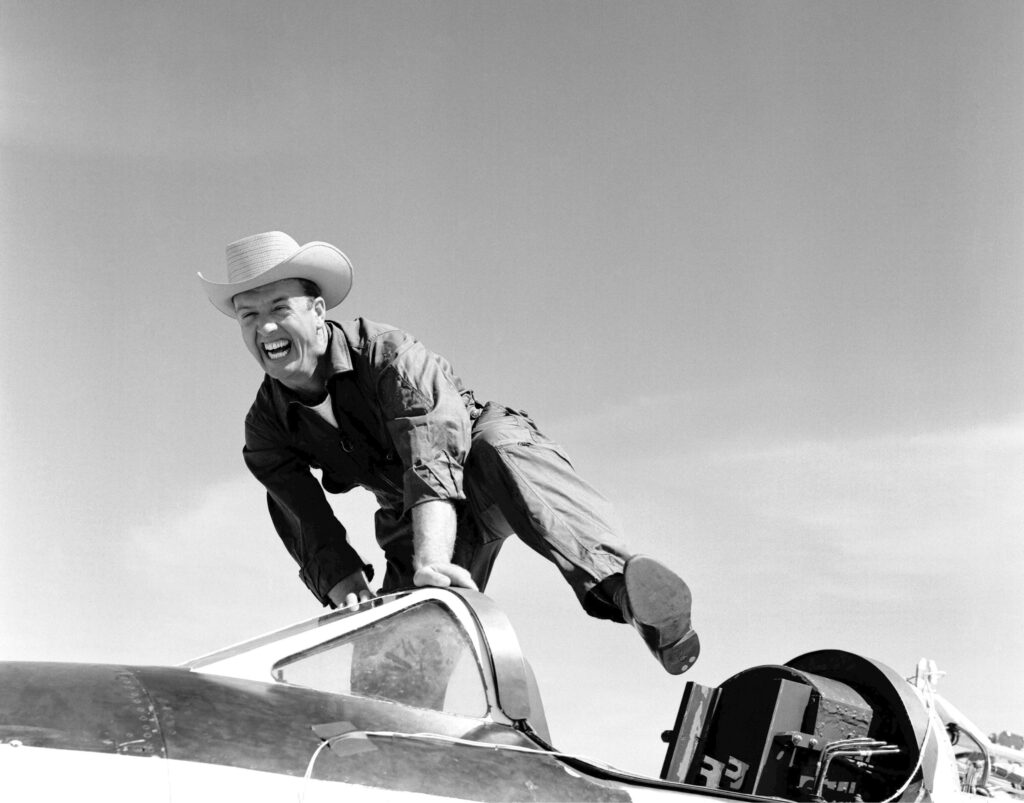 A cowboy pilot… who was actually a NACA High-Speed Flight Station test pilot.

By the very vague ‘help with safety’ term, I mean all the stuff – providing guidance to help us stick to rules and regulations, helping us deal with situations, ensuring we all know what to do and how to do it, and what to expect. They create a sort of script, a choreographed dance to lead us.

Basically, making sure we’re all playing by the same rules.

Now, a quick interlude on the word ‘compliance’ because I don’t like it much. If you search the definition of someone who is compliant it says they are “disposed to agree with others or obey rules, especially to an excessive degree”.

But compliance is necessary in aviation, and much of my dislike really comes from the fact I think it is generally misunderstood, misused and misapplied.

Someone wise said that ‘compliance is the foundation and structure which helps build safety’ (I may have not quoted that completely right), but it sounds good to me.

So being compliant doesn’t automatically equal being safe. Rigid adherence for the sake of saying you adhered does not automatically lead to safety. The two can absolutely go hand in hand, but just ticking boxes and saying “I ticked them all, so I’m compliant, so I’m safe” doesn’t actually work, at least not all the time. 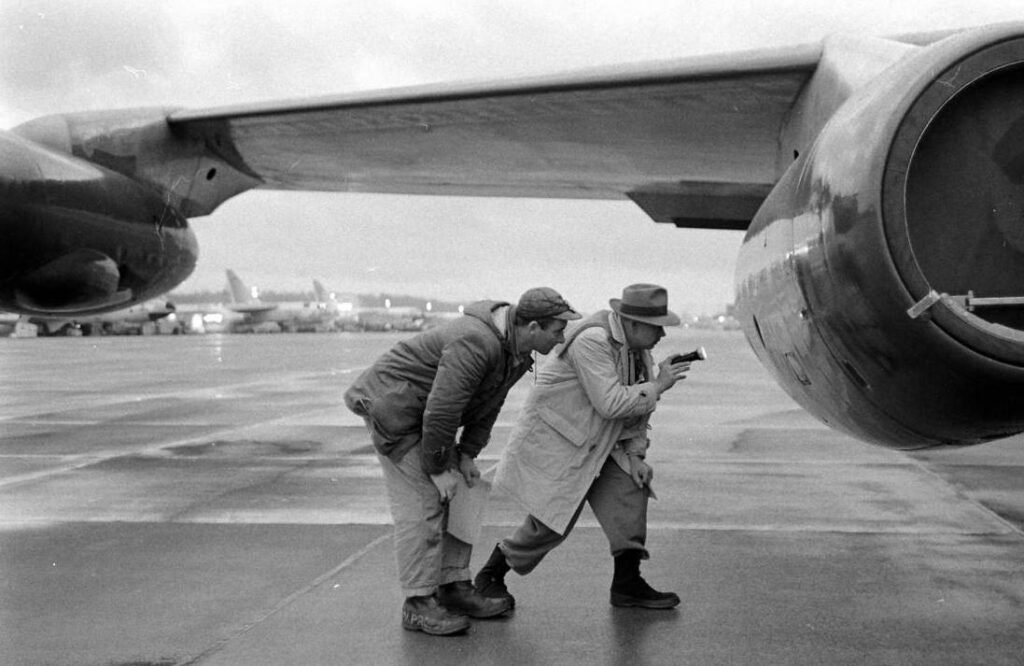 The same goes for SOPs. Sort of…

Any procedure should be put in place because it does ‘something safetyish’, and so following it will help you be ‘safetyish’.

Which brings me, finally, to the two occasions where I think it is ok to let something non-standard occur.

First up: The ‘letting it slide’ situation.

If I say “checked” instead of “check” on a checklist then I might not be compliant with the checklist terminology, my ‘knowing the correct response on the checklist SOP’ might be subpar, but has that really impacted safety? No, it hasn’t, because the same outcome has been achieved.

You pulling me up on it might impact safety though because it will make me angry at you!

So ‘non-standard’ stuff, for me, has to have some common sense applied to it. If it hasn’t impacted safety, then the balance between rubbish CRM versus helping correct a bad habit (that could become more of a thing) has to be considered.

There could be times when an SOP might actually decrease safety, and that’s probably when you might want to bend it, break it, or work outside of it. I guess this is what all those interviewers are hoping to get at by asking this question?

Ultimately, safety is the aim of SOPs, and if they don’t achieve it – do what will.

And this can be tough to do, because often we fall into the trap of thinking SOPs are everything, and we become reliant on them to keep everything OK, rather than using them alongside our professional judgement and experience. 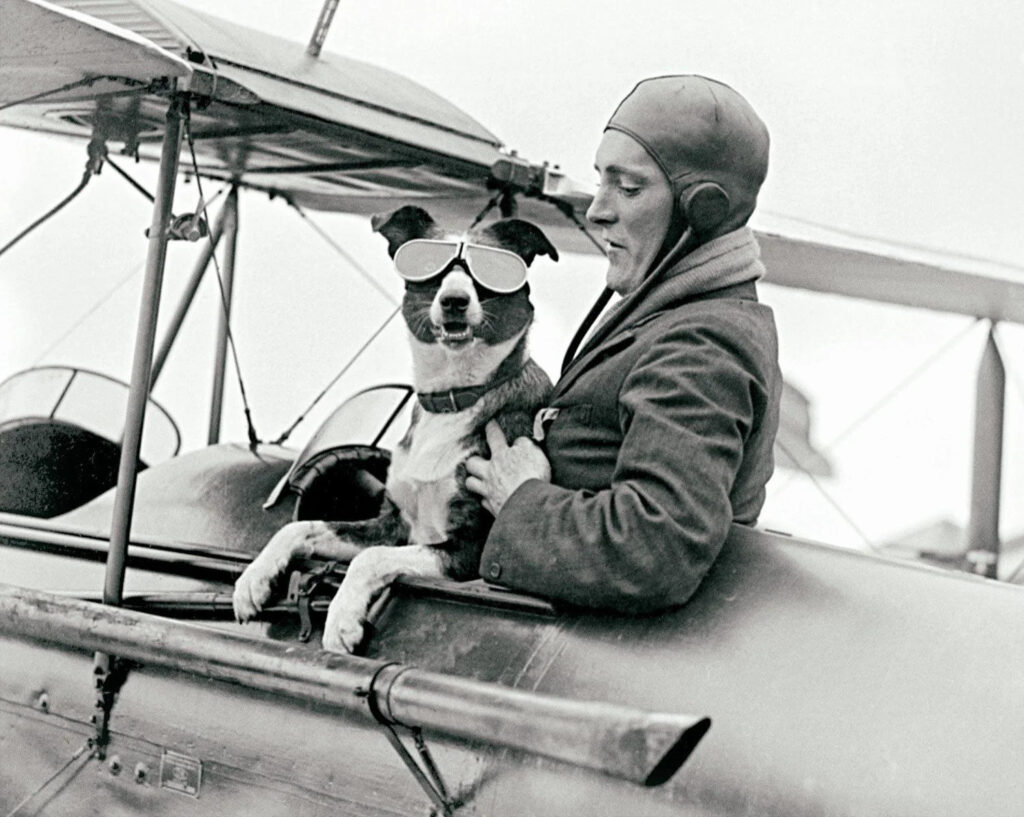 What about less black and white situations?

You’re stuck in a box that says ‘no permission, no can do’ and the operation is grinding to a halt? This is when to really think about the “instructions” that go with that box, so to speak. The actual intent or purpose of the procedure, and what you can do to maintain that. Because not being able to tick ‘exactly compliant with procedure’ is less important that ticking the ‘compliant with safety awareness and standards’.

The procedure might turn out different, but the outcome will still be achieved.

If you’re not getting my point on intent, refer back to the earlier paragraph where I used the splendid word ‘safetyish’ – it’s not in the dictionary, but you understood it, and it got the point across (hopefully).

The final question then, if we’re going with the “same purpose, so all good!” principle is the “Effectiveness Test”. Quick definition – doing something effectively means doing it the best way.

Which is what SOPs are sort of there for. Getting us to the most efficient (safest) outcome, the most effective way.

So I can’t just ignore a load of SOPs and say “but the outcome was the same, what’s the problem!” And if that’s the case, then how much should we be considering the effectiveness (rightness) of our process alongside the outcome?

To try to comply with the Effectiveness Test, we can fall down a rabbit hole of ticking every box, crossing every ‘T’, dotting every ‘I’ so to speak – basically, worrying about the effectiveness versus the outcome too much. Which is exactly what this whole post started out talking about.

But I can’t swing the other way and barrel roll an airplane down an approach disregarding every stabilisation criteria but touchdown on speed not the blocks and say “hey, the outcome was fine.”

So where do we draw this line? Is it even a line?

It comes down to airmanship. This might feel like it’s not really an answer at all, but I think it will be different for each of us at the time, on the day, when we’re faced with something that has us asking it.

And this leads to a last question, that came up as I thought through all of this – “Is there a chance that too stringent SOPs actually stop us from thinking and judging, because we expect there to be an answer to every situation?” Because SOPs help keep everything predictable, but often the situations are anything but.

My motto is this.

Let’s aim for safety, and use the SOPs because they provide us with the most effective way of achieving that. Until they don’t. And that’s when we will do what we need to to maintain safety. But we’ll try and do it with the SOPs, rules, regulations in mind as best we can.