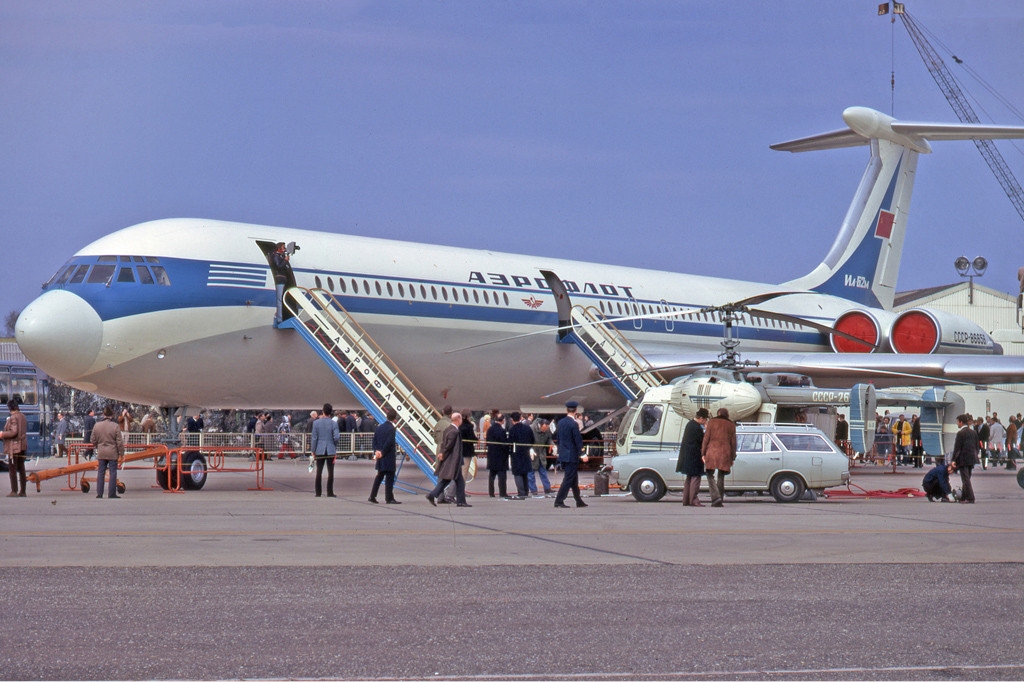 The original ban was issued in November 2015, when  Ukraine’s Prime Minister Arseny Yatsenyuk declared during a cabinet meeting that “Russian airlines and Russian aircraft are not entitled to use Ukrainian airspace anymore”

The ban is in response to a similar edict by the Russian State authorities, banning Ukrainian flights from operating to and through Russian airspace.