August 2016: EASA has published a new Safety Information Bulletin with recommendations on Minimum Cockpit Occupancy – or, essentially, how best to arrange the swap of pilot-taking-a-pee and flight-attendant-now-up-front.

It offers some guidance in this, but is kind of loose, leaving it to the Operator to decide if and how they want to implement the rule; you can read the full text below, copied from the SIB.

Some points we noted:

The guidance in the new SIB stems from the crash of Germanwings 9525 in the French Alps in 2015, where the downside of very secure flight deck doors became obvious. EASA issued a one page SIB (2015-04) in the days following the accident. A similar incident occurred in 2013 with Mozambique Airline (LAM) Embraer 190.

The new SIB 09/2016 has these official recommendations:

CAT.OP.MPA.210 of Regulation (EU) No 965/2012 stipulates that flight crew members required to be on duty in the flight crew compartment shall remain at the assigned station, unless absence is necessary for the performance of duties in connection with the operations or for physiological needs, provided at least one suitably qualified pilot remains at the controls of the aircraft at all times.

In such cases, the Agency recommends operators to assess the safety and security risks associated with a flight crew member remaining alone in the flight crew compartment.

This assessment should take the following elements into account:

If the assessment leads the operator to require two authorised persons in accordance with CAT.GEN.MPA.135 to be in the flight crew compartment at all times, operators should ensure that:

(b) only suitably qualified flight crew members are allowed to sit at the controls;

(c) safety and security procedures are established for his/her presence in the flight crew compartment (e.g. operation of the flight deck, specific procedure for entry, use of observer seat and oxygen masks, avoidance of distractions etc.);

(d) training needs are addressed and identified as appropriate;

(e) safety risks stemming from the authorised person leaving the passenger cabin are assessed and mitigated, if necessary; and

(f) resulting procedures are detailed in the Operations Manual and, when relevant, the related security reference documents.

National Authorities should ensure that the content of this SIB is taken into account by operators under their oversight. 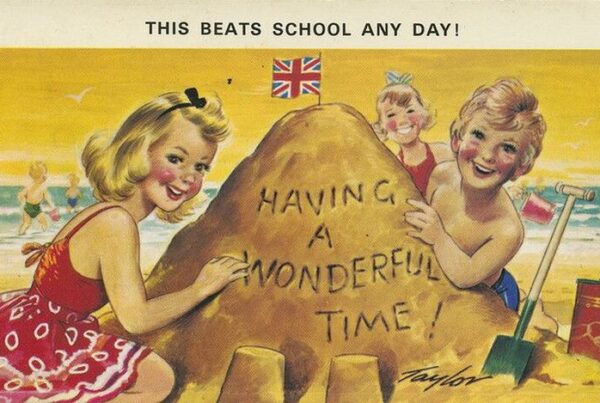