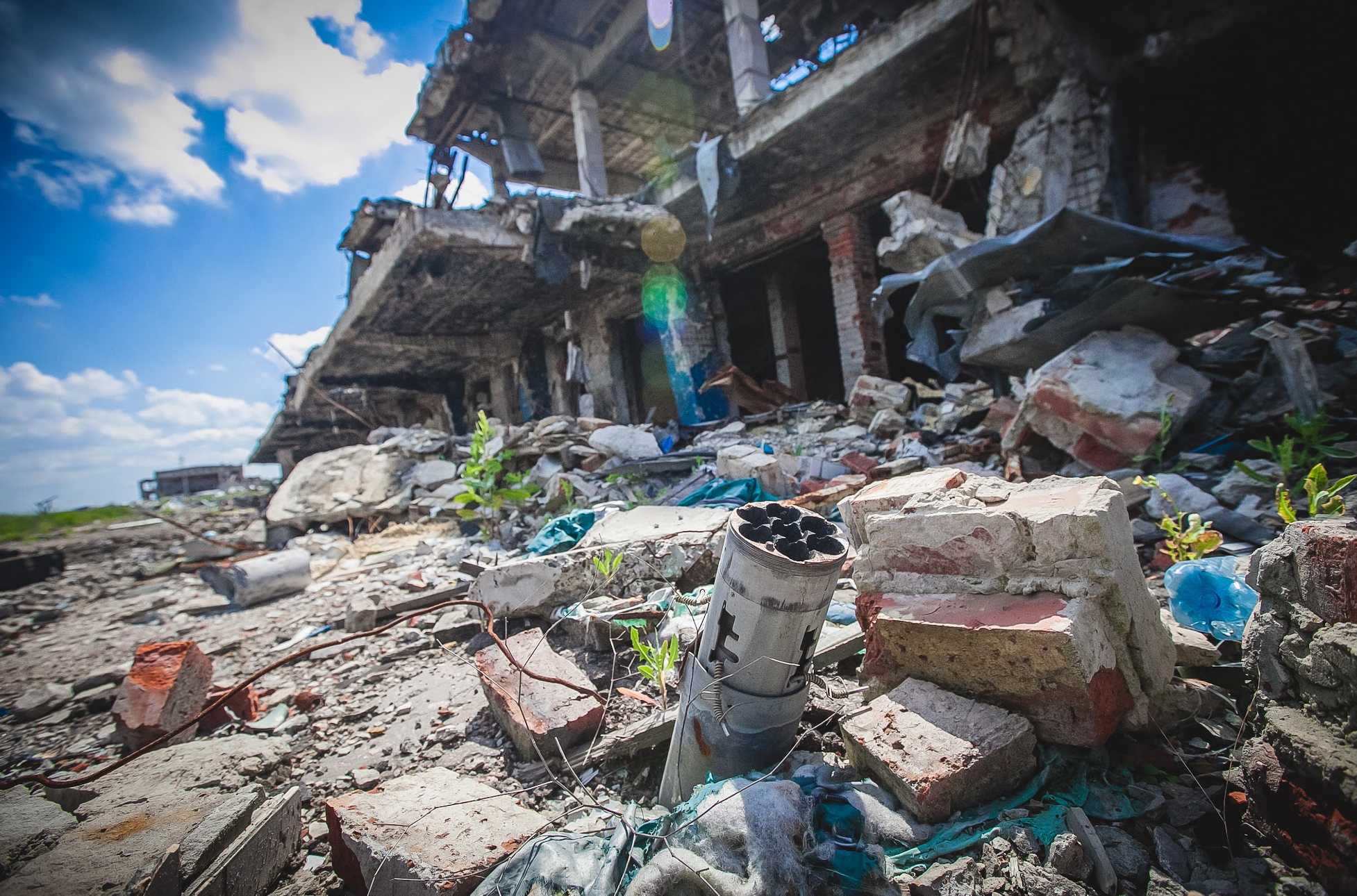 
The tensions between Russia and the Ukraine continue to rise, and questions over whether Russia will mobilise troops into the Ukraine is raising concerns for the safety of the region and its airspace.

For a full background to the situation, you can read this post.

Here is a timeline of the current situation and risk warnings, with latest updates on any changes as they occur. 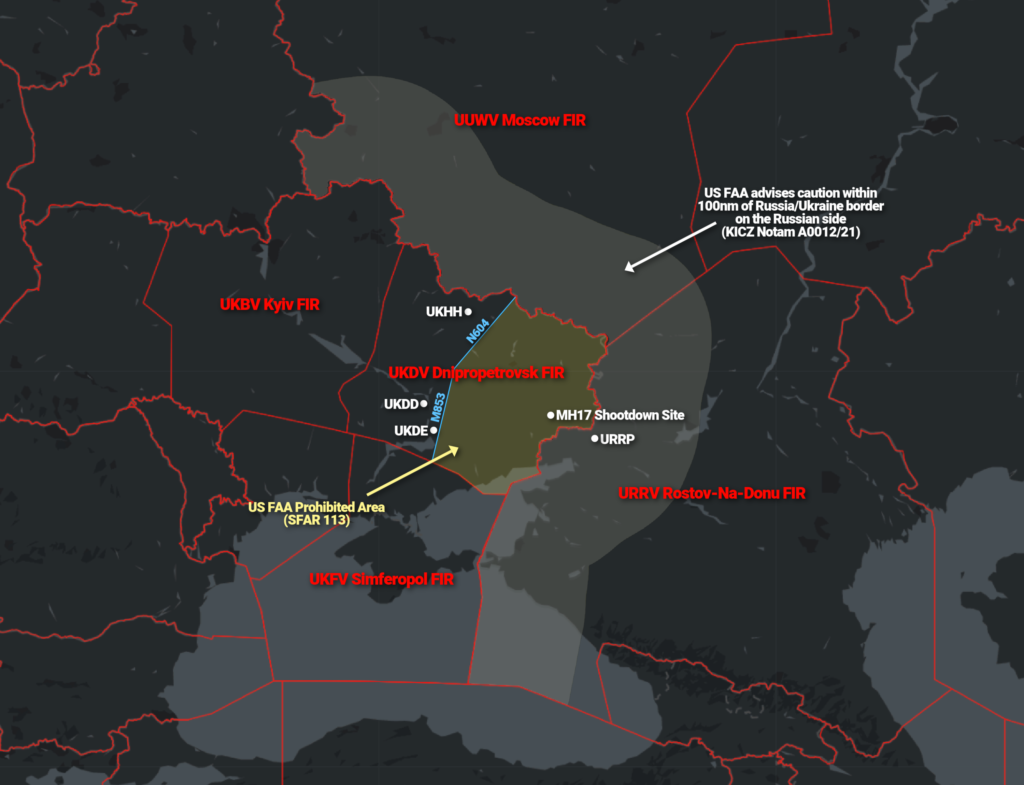 The Ukraine FIRs  and prohibited airspace. 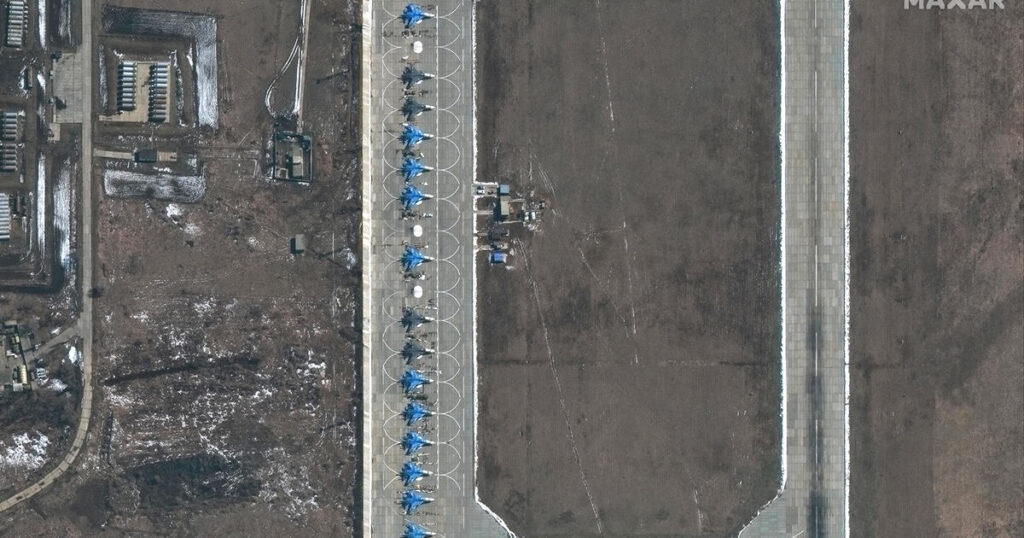