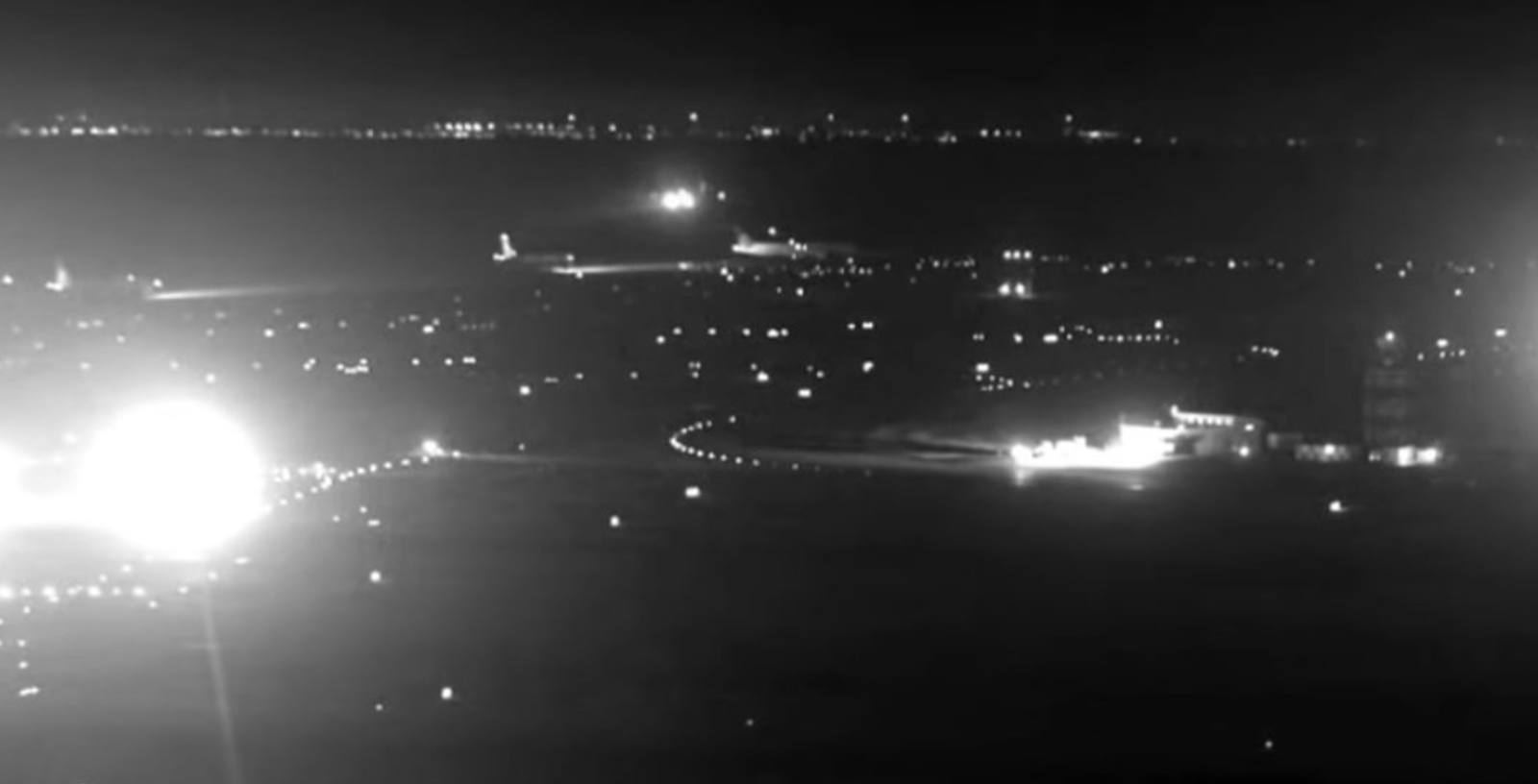 MH17 WAS HORRIFIC. What you don’t know, is that it was the 17th aircraft to be shot down over Ukraine that summer.

WE KNEW THE RISK. THE CREW DID NOT. WE DID NOT TELL THEM.

At twenty-past-four on a Thursday afternoon in the summer of 2014, a 9M-314M warhead exploded to the left hand side of the cockpit of MH17. It’s designed to detonate when it reaches 70 feet from the target, for maximum destruction. And it did. The impact killed 3 people in the cockpit immediately. All 298 occupants lost their lives. On the day of the crash, 160 flights had operated above the eastern part of Ukraine. Every single one of those operators thought that it was safe.

But it was not safe, and some knew it. The people at the Ukraine CAA knew it. A handful of large airlines knew it. The airspace was not safe. 16 other aircraft – all military, some transport – had been shot down in the three months leading up to MH17.

Three days earlier, on Monday, an Antonov 26 was shot down at FL210. That was the highest yet. The authorities met to discuss. What shall we do? What should we say? The decision: issue a Notam. This Notam. This unreadable, meaningless, Notam.

And this Notam was on board MH17, in the same cockpit that would disintegrate two hours into flight. It was impossible for the crew to understand the true meaning. A Notam is just a message. To a Pilot. From a human, to a human.

So why are we not making the message clear, simple, and in a format that a human can actually understand? 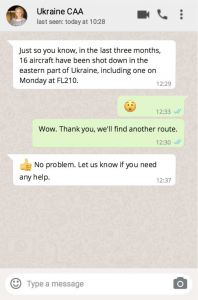 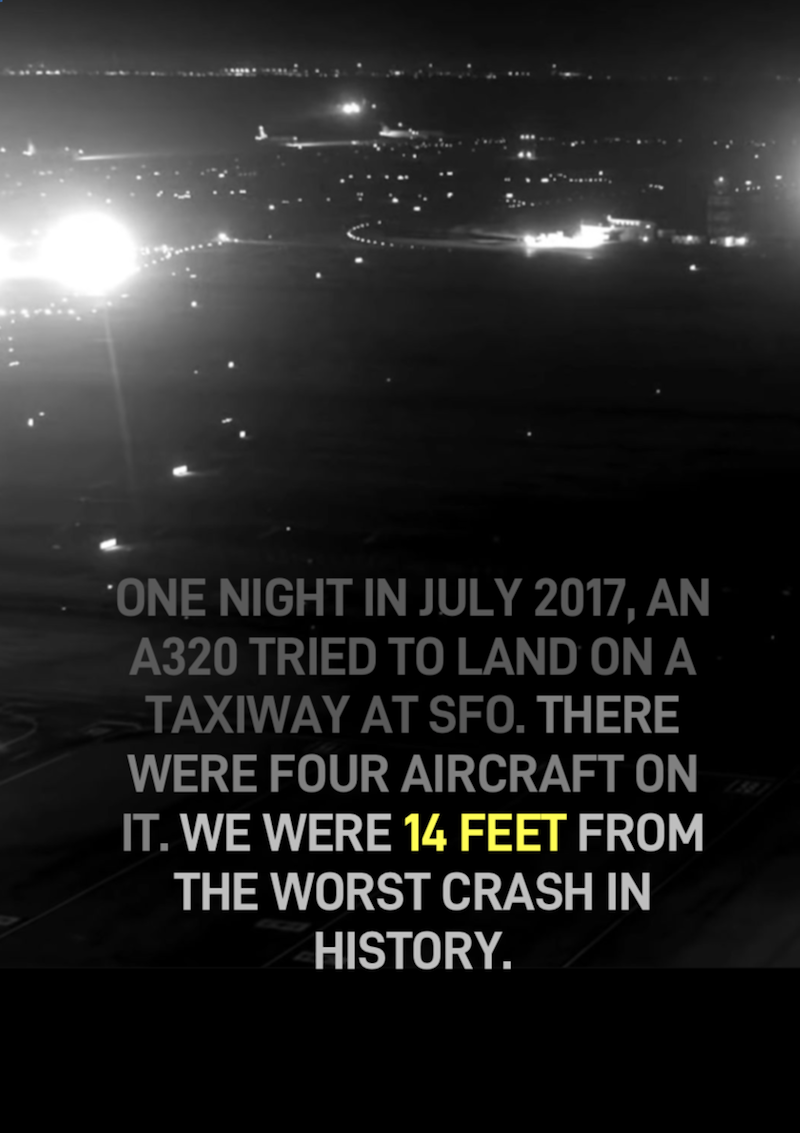 14 FEET: It doesn’t get any closer. This was the distance between the bottom of the tires of the Air Canada A320, and the tail of the Philippines Airlines A340, when the A320 was going around. Three other aircraft would have been involved, had there been a collision. The Air Canada crew, fatigued, landing at midnight, but body clock on 3am Toronto time, missed the Notam that said 28L was closed, and thought the taxiway was 28R.

Listen to the ATC tape if you haven’t already. Then read the incident report. You must read this report. Even the NTSB says it should be required reading for all crews.

From the Final NTSB Report:

“Concerns about legal liability rather than operational necessity, drive the current system to list every possible Notice to Airmen (Notam) that could, even under the most unlikely circumstance, affect a flight. The current system prioritizes protecting the regulatory authorities and airports. It lays an impossibly heavy burden on individual pilots, crews and dispatchers to sort through literally dozens of irrelevant items to find the critical or merely important ones. When one is invariably missed, and a violation or incident occurs, the pilot is blamed for not finding the needle in the haystack!” 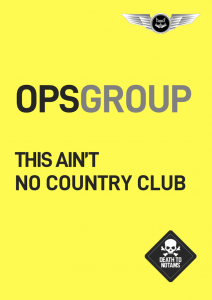 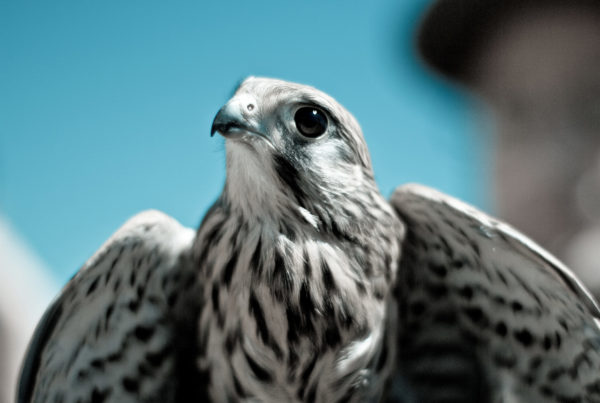 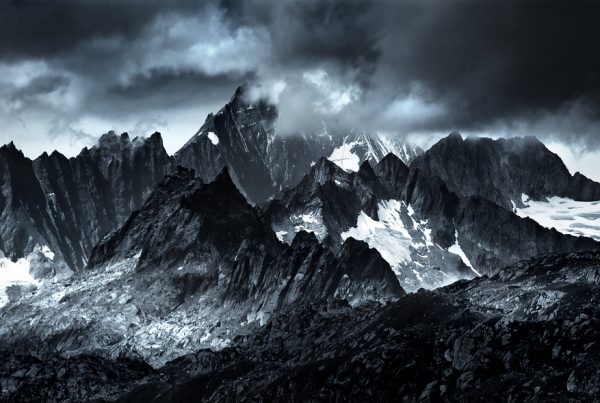