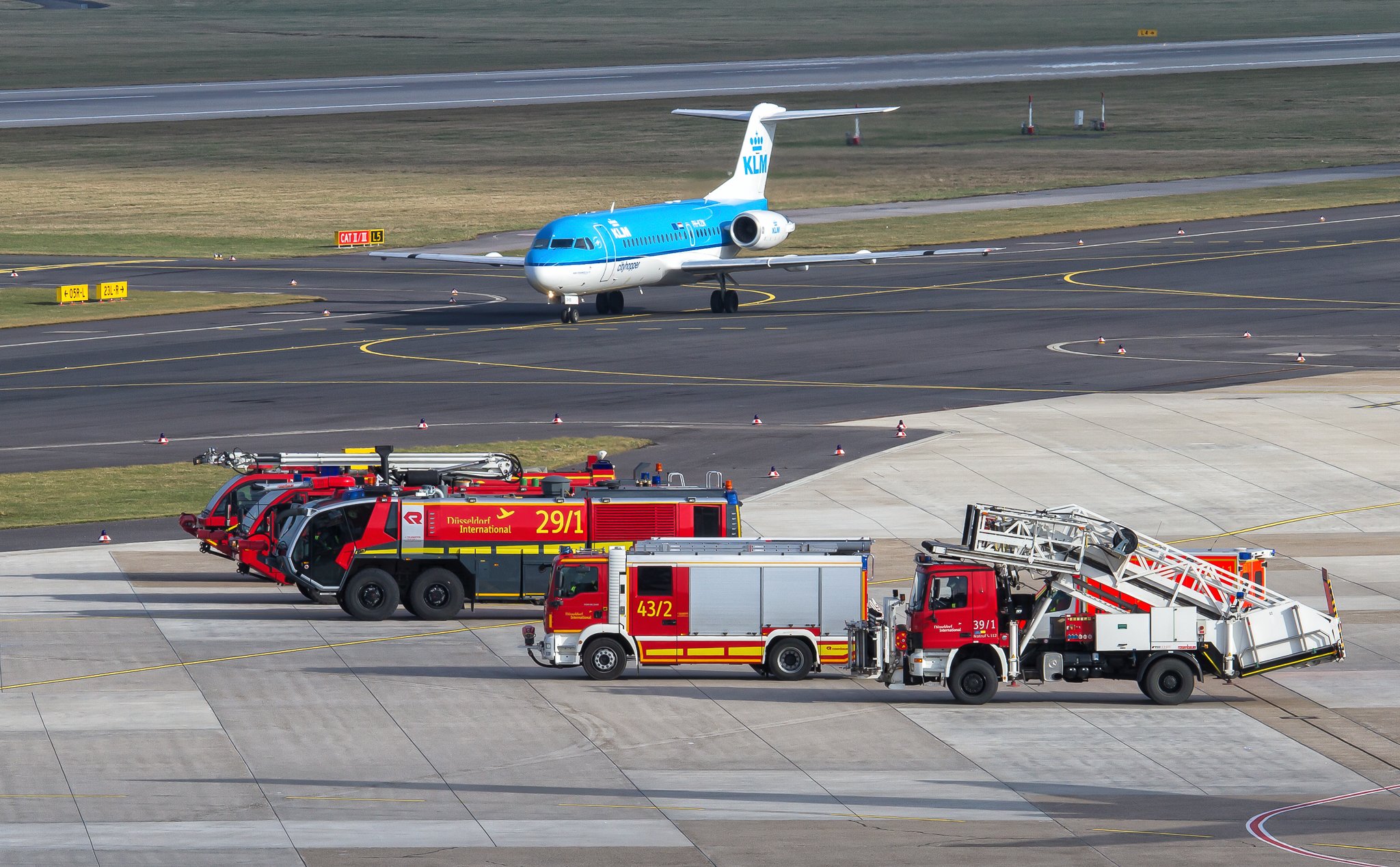 Out of Options, Out of Time: Why Aren’t We Declaring Emergencies?

Out of Options, Out of Time: Why Aren’t We Declaring Emergencies?


In 2016, an RJ85 operating a charter flight ran out of fuel in a holding pattern while waiting for another aircraft to land. The crew knew they were critically low on fuel but seemed reluctant or unwilling to tell ATC they were in trouble and get back on the ground.

This tragic accident highlights a dangerous mindset that continues to expose pilots to risk the world over: reluctance to declare an emergency.

Accident reports reveal that the RJ85 crew were certainly not an isolated case either. So, what’s going wrong up there? Why are we asking for help far too late or not at all?

The real world may offer up some answers. 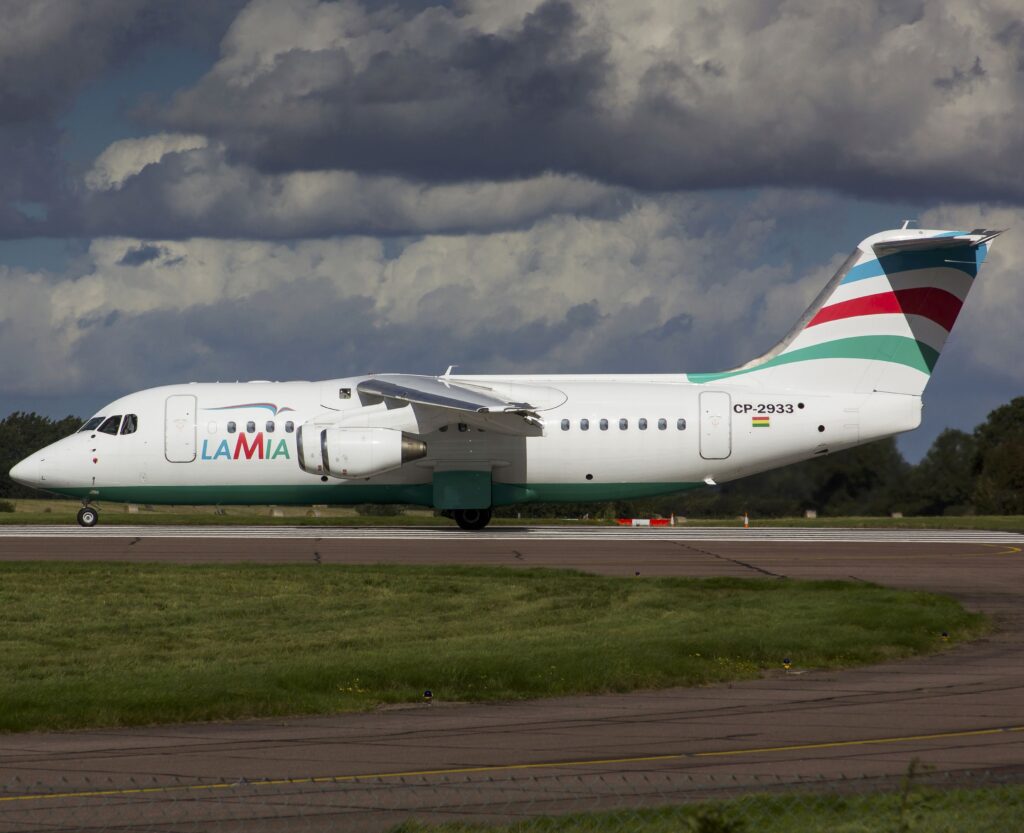 The accident of this RJ85 teaches us some important lessons.

For starters, what is an emergency?

Have a go at defining one in your own words. As I discovered, it’s not actually as black and white as it seems.

The US FAA tells us they come in two flavours:

Distress. These are things that need you to act on immediately. Engine failures, a fire on-board, structural failures. In other words, you have to do something about it now. Crew are good at declaring emergencies in these cases because it is an easy decision.

Urgency. The smoking gun here. These are emergencies that often develop through a set of deteriorating circumstances which become increasingly critical as time and options run out. You may not have an emergency to begin with, but through failure to act earlier it has developed into one.

It seems that in these cases crew are waiting until they have few or no options left before declaring an emergency, far too late.

So why not just declare earlier?

There are a few factors at play here, and the first is this – fear of the fall out. Or in other words, ‘what will happen once we’re back on the ground?’

It’s not hard to imagine mountains of paperwork awaiting your arrival, but this often isn’t the case. In most cases it is very limited and sometimes non-existent. Generally, aviation authorities just want to know if you have broken the law in dealing with the emergency, which the regs say you’re allowed to do. 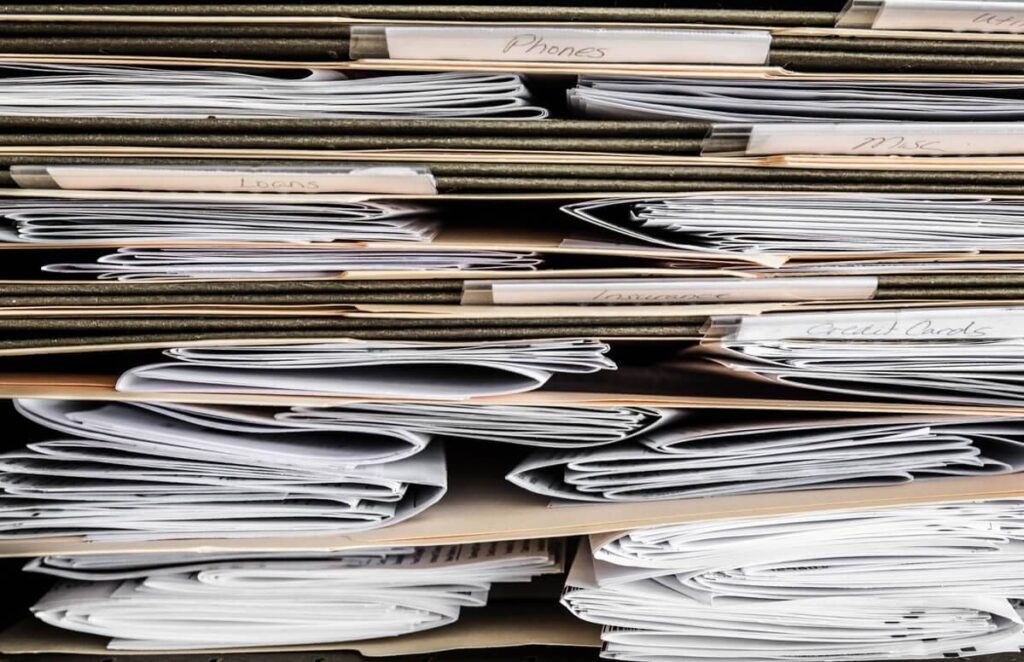 This is often not what awaits you on the ground.

Of course, operators will have their own reporting practices, but crew should never face disciplinary action for declaring an emergency – it is a safe response to an unsafe condition.

Enter Just Culture – if you haven’t heard of it, it’s worth googling and it’s part of a revolution in making the industry safer by enabling crew to act and report without fear of the repercussions.

It’s no secret that pilots tend to be mission orientated. In other words, we want to complete our flight as planned. We hang our professional hats on being able to navigate operational challenges on a daily basis and find ways to make it all work with our safety margins intact at the other end. You know the ones – weather, delays, MELs. They all make for long days and grey hairs, but we make it work.

The problem is that in this belief and dedication to ‘make it work’ that we can begin to fixate on completing the task, rather than taking notice of early warning signs that those safety margins are being steadily eroded while we still have options.

This is when declaring an emergency early really makes a difference. Here’s why…

By telling ATC you have an emergency you are sending yourself a powerful psychological message. You’re essentially flicking a switch in your brain from ‘complete the mission’ to the realisation and acceptance that there is a threat to your survival. Your training is essentially triggered.

Your new mission now becomes to do what you need to do to get back on the ground safely and as quickly as possible. You essentially put yourself onto a new script. This is the emergency mindset, and it is a powerful call-to-action.

But it’s not just our headspace that matters here. It’s also important to weigh up what you gain from ATC by declaring an emergency, against the perceived pitfalls of doing so.

By declaring an emergency to ATC, you are activating a huge resource and will have their undivided attention. While they’ll continue to control other aircraft around you, their priority will be your safety. They may even give you your own discrete frequency or controller. It is then up to the pilot-in-command to advise what help they need and their intentions. It is basically your call, and they’ll facilitate it – even if it means breaking the rules.

They’re also a wealth of knowledge. At a time where you’re likely busy managing the aircraft they can tell you what you need to know and quickly. They can help you find suitable airports for landing and begin co-ordinating with those control facilities.

While they’re giving you priority handling, they’ll also be facilitating a chain of events behind the scenes including organising rescue services both on and off the airport (all without you even having to ask). 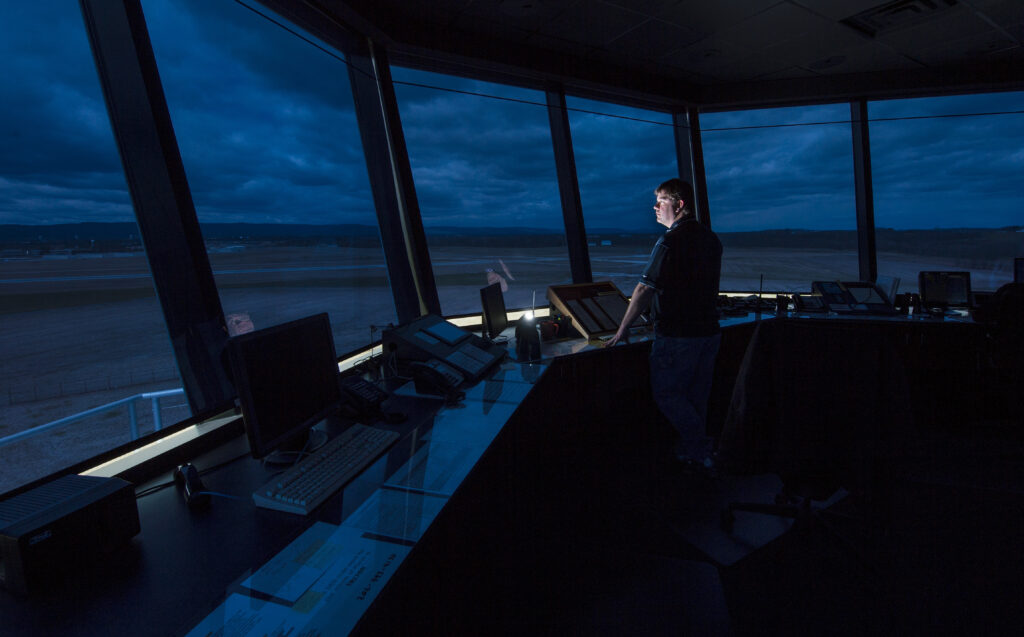 Declaring an emergency activates a massive resource that wants to help you.

According to FAR 91.3 pilots can deviate from the rules to the extent required by the emergency. Which means you can kiss goodbye to speed restrictions, clearance limits and other workload increasing airspace procedures.

There’s a lot you can do once you’ve declared one. On a side note, you don’t have to have physically declared an emergency for this to apply, but it certainly helps. Especially if you need an immediate change of course, speed or level.

The intent of declaring an emergency is to mobilise all the resources available to you while you still have options. Which means the earlier you do it, the better. Waiting until you have none left before you advise ATC is already too late.

In the simplest of sense, if you feel apprehensive for you or your passengers’ safety for any reason, you are likely already experiencing some type of emergency. The safest course of action is always to make the decision, and inform ATC sooner rather than later.