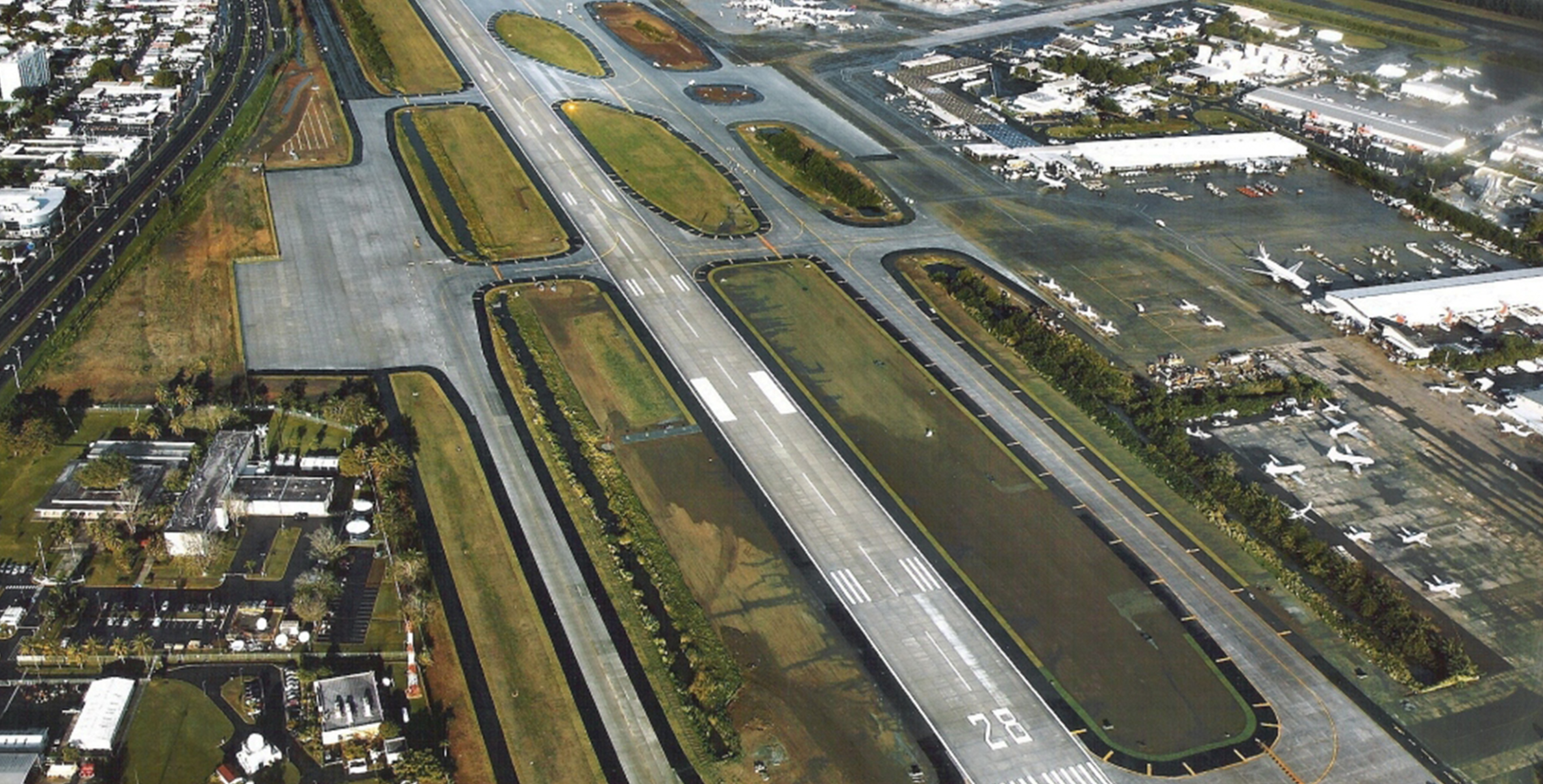 
We got a ton of useful reports in the last few days from OPSGROUP members that have been to Puerto Rico after Hurricane Maria. Because they’ll be useful to the wider Ops community, we’ll share them there.

OPSGROUP members can login to Aireport for the full reports and latest additions as we get them – just view the latest reports and scroll through to see all.

Here are the reports:

*Arrival to TJBQ*
o   Staged in Orlando the night before
o   Crossed the southern end of the MIA FIR at 17,000/squawk 1200 VFR
o   Contacted tower on published frequency with no issue
o   Runway/taxiways had no issues

*Western Aviation (WASCO)*
o   FBO is up and running on generators but have no phones/radios
o   Utilized a contact on the ground with a sat phone to arrange arrival
o   Fueler advised they have approximately 200,000 gallons of Jet A
o   Front desk accepted credit card payments (not sure when they will post)
o   Security guard at the door of FBO to ramp
o   Were able to have truck driver escorted onto ramp to load supplies
o   Some reports of supplies being confiscated but we did not have any issues

TJIG/Isla Grande 28SEP (Falcon 900)
We didn’t get FSDO approval but then again we are Part 91. I couldn’t say for 135 folks. The tower was open at Isla Grande today which should definitely improve things. There were still some planes having to go VFR an hour out of San Juan, but we found that filing the FAA recommended routes got us all the way there IFR.

TJRV/Ceiba 28SEP (Falcon 900)
We went into TJRV, about 30 miles SE of San Juan over the hills. There are no Jepp charts for it but Foreflight has an airport diagram. It’s a long runway with displaced thresholds. Frequency is 122.7. There’s a Millionaire there too. We thought it was uncontrolled but a Marine battalion came in and is staying at a hangar that Google has turned into a test facility. The Marines also opened up the old Naval base tower and gave us a clearance to land as we called giving us position reports so that was a bit surprising. Word is it that the military is going to use the airport to relieve stress on San Juan next week and private jets will be welcomed. Notams in the A/FD say to file TJSJ to use this airport but that backfired on us. We filed TJSJ and of course we didn’t have a PPR to go in so they held us at Ft. Lauderdale until we filed a new flight plan for TJRV. And that worked just fine. Hope this will help.

TJSJ/San Juan 28SEP (Falcon 900)
Getting the PPR for today into the international airport worked great. Very busy at Jet Aviation – but they were pretty efficient at getting us fueled.

TJBQ/Aguadilla 26SEP (G650)
Airport tower was operational on published frequencies. Full runway was in good shape. Off load was at FBO depicted on airport diagram near taxi way Charlie.Aircraft had to operate VFR reaching point ELMUC (TJZS FIR boundary) and cross it at 17000’ inbound to TJBQ. Cancellation of IFR was with MIA center once below FL180.  Aircraft inside the FIR were passing advisory position reports on 123.45 and de-conflicted using standard VFR altitudes from ELMUC. Aircraft was able to reach the airport tower about 40nm out. Departure was VFR from the airport climbing to 16500 to point SAPPO. Once in contact with MIA ON 126.45 the crew was able to activate an IFR flight plan and climb. MIA was very busy with all the traffic requesting clearances inbound to the states but we were eventually able to accommodate. Fuel plan accordingly, in case of a delay in climbing.

TJIG/Isla Grande 26SEP (MJET)
We had no delays going into TJIG, where Millionaire is doing a great job with fast service and lots of fuel. Miami Center is using a few fixes: Sappo, Idaho and Elmuc as their transition points between IFR and VFR. You must go VFR (about an hour out) at these fixes and then contact San Juan approach 80 miles north of San Juan using their tower frequency, 119.4. Isla Grande traffic was using the ground frequency of 121.7 for advisories. The taxiway on the northeast side of the field past B4 is only wide enough for Kingairs and smaller so if you have to back taxi on RWY 9, try to exit on the southside or wait past B4.”

TJSJ/San Juan 25SEP (MJET)
No major issues at TJSJ, but heads-up as there are many VFR operations below FL180.  IFR and VFR operations are occurring in close proximity.  Ground services appear to be normal. TJSJ tower was very busy this afternoon with arriving IFR and VFR traffic, transitioning shoreline traffic and local helicopters.  Be patient and vigilant and all will be well.

TJSJ/San Juan 25SEP (Falcon 7X)
To TJSJ expect to be asked to cancel IFR or remain IFR with some holding (our choice) by HARDE.  Both options seem to work equally well for operators.  San Juan TWR is operational and the airfield is in good condition.  Departed VFR, received IFR about 100NM north with NY AIRINC.  Fuel was available at Jet Aviation.

TJIG/Isla Grande 23SEP (CL30)
Airport is uncontrolled.  No lights, and no US Customs.  Expect to cancel IFR as soon as inside TJSZ FIR airspace. The TWR freq is unusable as of this morning.  CTAF alternative is 121.7 Ground frequency.