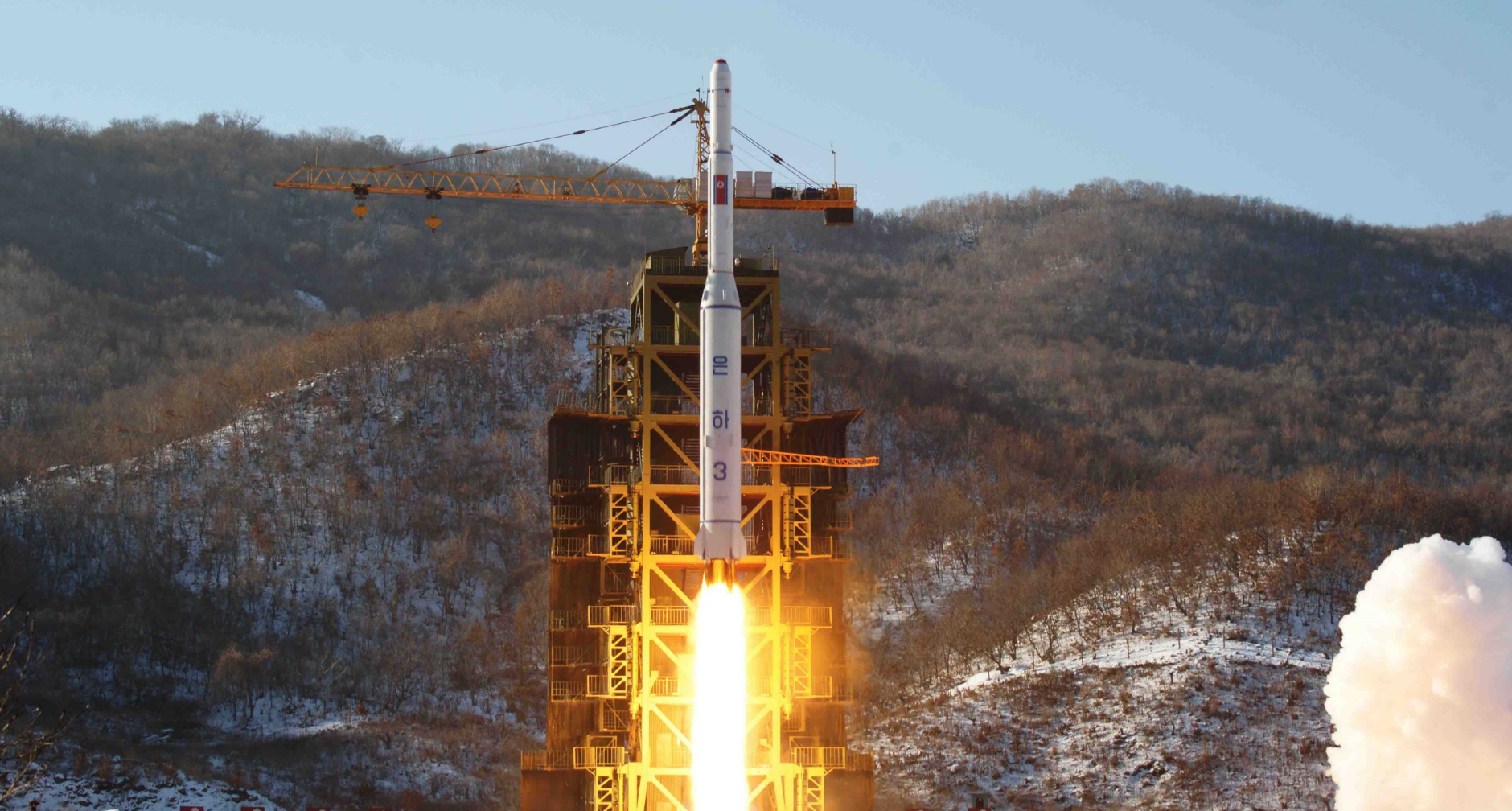 
In the past, when the DPRK (North Korea) has planned a missile launch, airlines and aircraft operators have, as a rule, been informed of the details through a warning from the DPRK to ICAO. Of concern to airspace users now, is the fact that the most recent launches this month were not notified in advance.

The two most common airways through DPRK airspace, G711 and B467, as depicted on the chart below, are in regular use by International Operators.  The increased frequency of ballistic launches of late, coupled with the failure to notify, has created heightened concern.

Further, GPS signal jamming close to the South Korean border, has led to over 1000 individual reports from operators in 14 different countries since May.

A number of airlines and operators have already made a blanket decision not to enter the Pyongyang FIR, even for that overwater portion on G711 and B467.