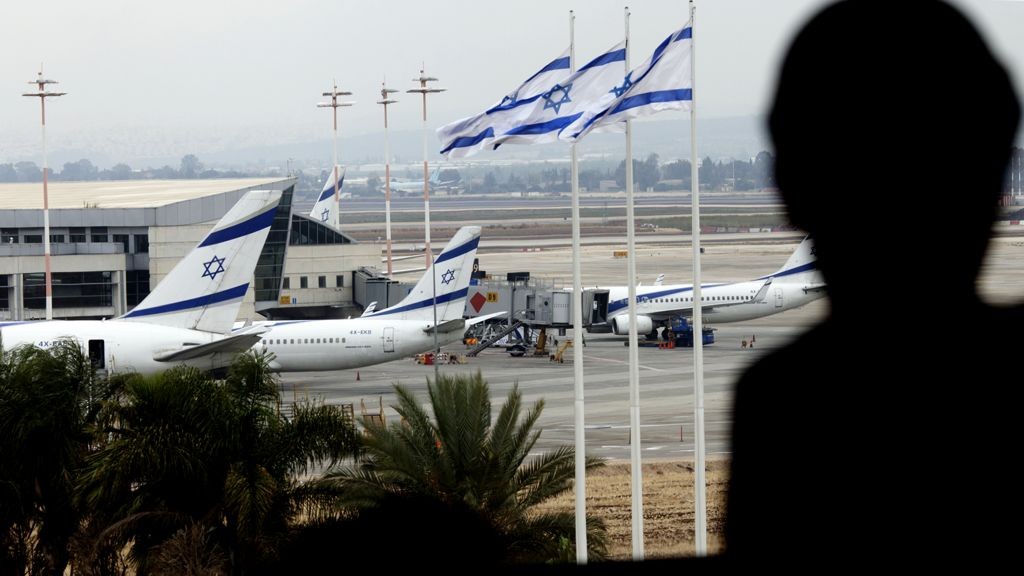 Tel Aviv Airport closes as a precaution against attack

Tel Aviv Airport closes as a precaution against attack


LLBG/Tel-aviv: Israel’s main airport briefly suspended operations on Feb 10, due to military clashes along the northern border with Syria.

Two Israeli pilots were forced to abandon their F-16 jet, which crashed near the border after being hit by a Syrian anti-aircraft missile. The jet was on a mission in which it struck an Iranian facility in Syria that had previously operated a drone which Israel shot down over its territory. 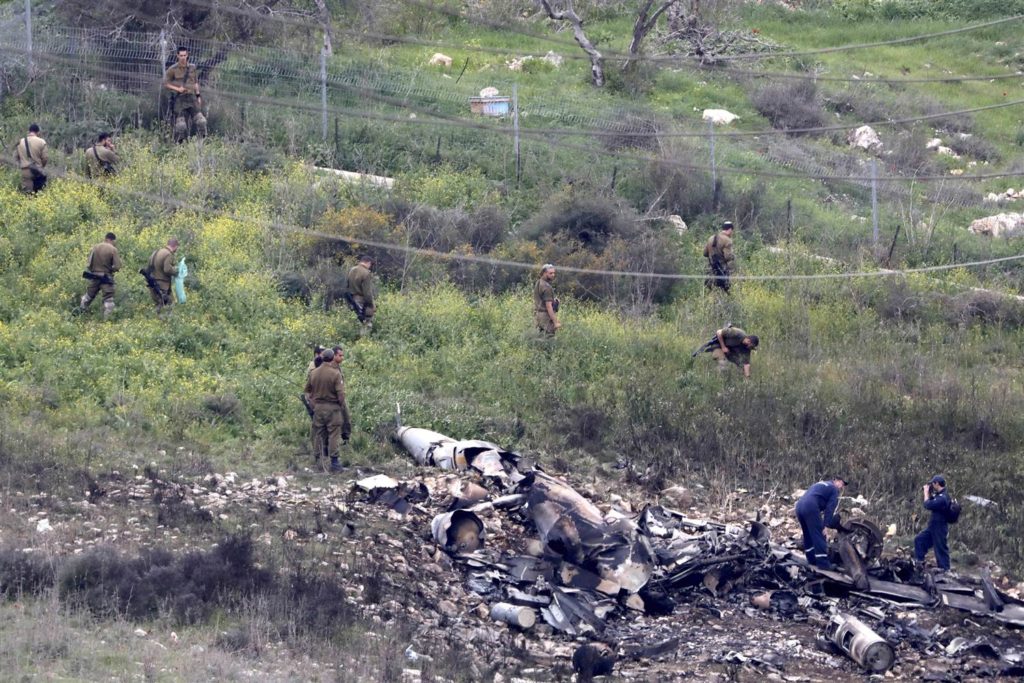 This resulted in all flights from LLBG/Tel-aviv Airport being grounded for around an hour starting at 9am local time, as a precaution against any further attacks. The airport is considered a strategic location that could be targeted during military conflict.

Here’s what Israel’s PM had to say about it:

This incident marks the most significant engagement by Israel in the fighting that has been taking place in neighbouring Syria since 2011. Israel has mostly stayed out of the conflict so far, but has recently become more concerned about the increased Iranian presence along its border. 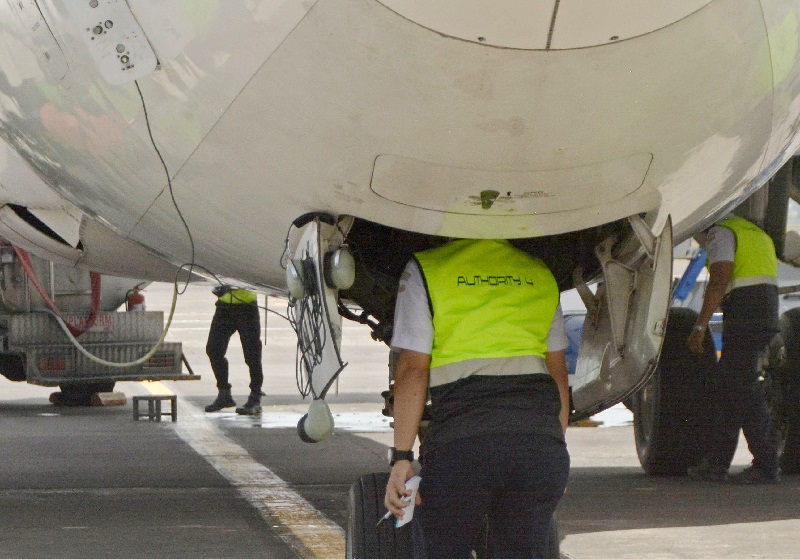 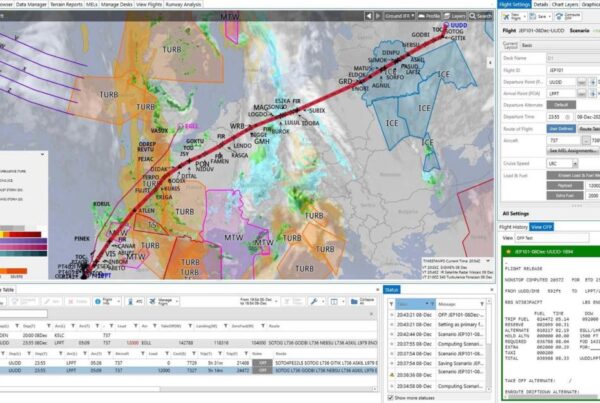