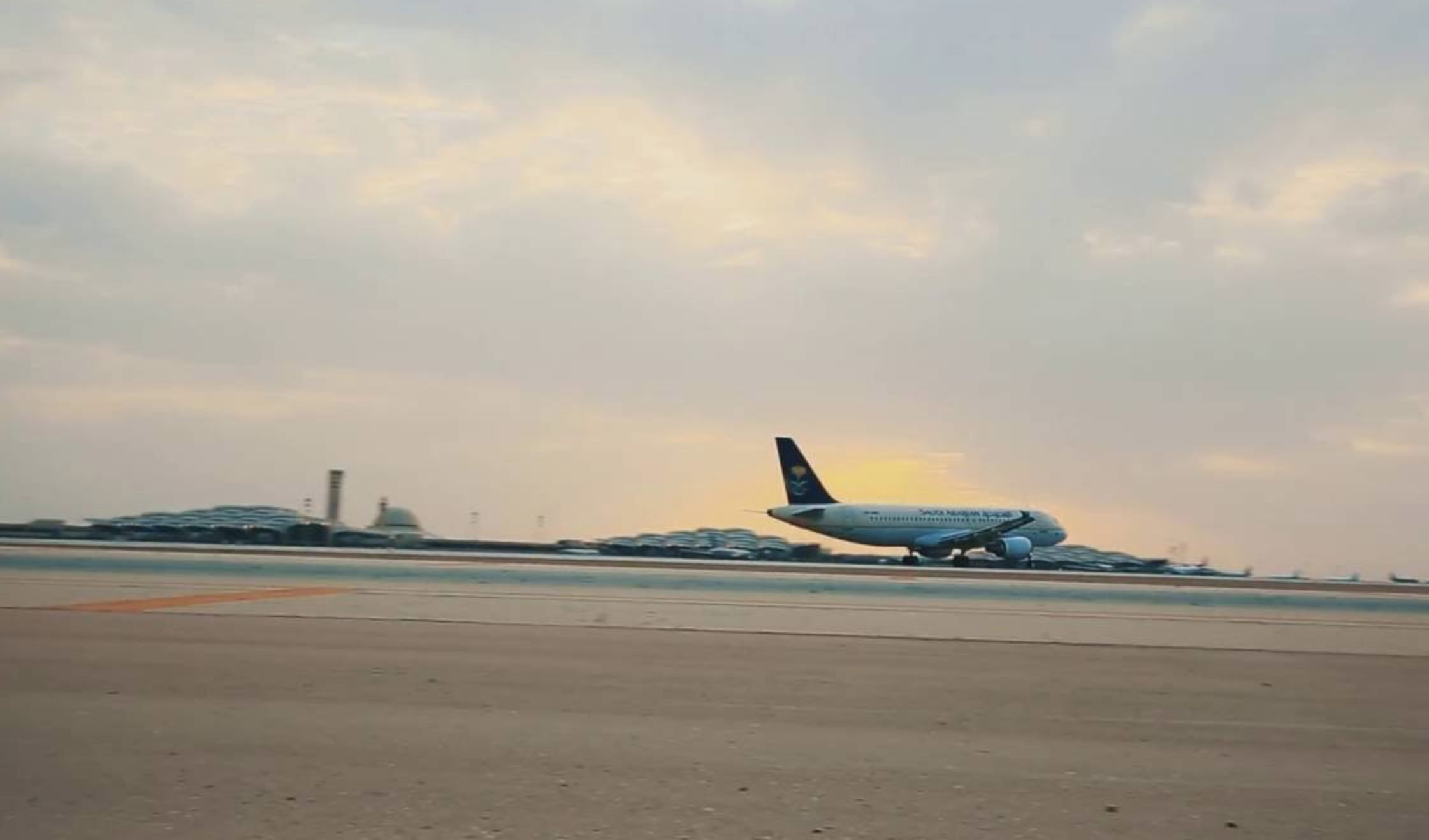 
Update: Yemen-based Houthi forces fired another missile into Saudi Arabia on Dec 19. Saudi Arabia claim they intercepted it south of the capital Riyadh, with no damage or casualties reported, though a loud explosion was heard throughout the capital. The Houthi forces claim they were targeting a palace in southern Riyadh. This follows the previous Houthi missile attack on OERK/Riyadh Airport on Nov 4th, when they said: “the missile that targeted King Khalid airport was a warning shot and we warn all companies to prevent landing of their planes in the UAE and Saudi Arabia airports”. A Yemeni Army spokesman has said that the November 4 missile attack on OERK was a “warning shot”.

That missile was launched from rebel territory in Yemen, specifically targeting OERK/Riyadh King Khalid airport. Although most mainstream media carried the “missile was intercepted” story, we’re not sure that this is the case – even if it was, parts of it did fall on airport property and there was a visible explosion.

The spokesman said “the missile that targeted King Khalid airport was a warning shot and we warn all companies to prevent landing of their planes in the UAE and Saudi Arabia airports”.

Given that the Yemeni rebels have demonstrated their capability of reaching their target, there is some credibility to the threat.

Operators should consider this in operations to OE** and OM** airports.

At present, there is no indication of increased threat to overflight of Saudi or UAE airspace.

On Monday, the Saudi Arabia coalition closed all air, sea and land borders with Yemen after the missile strike on Riyadh on Nov 4, effectively closing all airports in Yemen. Yemenia airlines said that the coalition, which controls Yemen’s airspace, had declined it permission to fly out of Aden and Seiyun, the only two remaining functioning airports. OYSN/Sanaa has been closed since August 2016.

Also, all UN humanitarian flights to Yemen, one of the few international operators, have been cancelled after flights were no longer given clearance from the Saudi-led coalition to land in the country.

SCATANA remains active in the southwestern portion of the Jeddah FIR, no new Notams have been issued in relation to the last few days.